The Rant
Have you watched that American film Silver Linings Playbook? The dad in that film clearly suffers from obsessive-compulsive disorder as he watches his beloved Eagles week in and week out, setting his remote controllers in a particular position to boost his luck and holding a handkerchief in just such a way as to get the best results. However, the action takes place on the field, not on his end table, and spending time and energy on superstitions ultimately turns into a waste of time.It’s funny to make fun of other bettors’ peccadilloes. Even the best online sports betting fans have some sort of routines they stick to and other behaviors that they intentionally avoid in order to exercise some sort of influence over the outcomes. However, thinking that any of your behaviors have any impact on the outcome of a game is simply ludicrous. Just because you’ve gotten a big head about the huge lead that the Seahawks have built doesn’t cause Russell Wilson to throw that pick-six his next time on offense. The only person this sort of thinking can harm is you.How does this work? Let’s say that you picked the Detroit Lions +10.5. At halftime, they’re up 14 points, and at the end of the third quarter, they’re up 7. You still think you’re sitting pretty, but all of a sudden there’s a pick-six and two more quick touchdowns by the other team’s offense which has suddenly come to life. You end up losing the bet, even though it looked like a winner with 15 minutes left on the clock.The next week, you are hesitant to make bets because of the huge egg you laid with the Lions game. You question your instincts, and it takes you five times as long to choose your bets. You don’t trust your research, and you wonder if you’re going to win any more games at all. It’s easy for this to turn into a domino effect – not because you’re influencing the outcomes of games, but you’re not doing the same quality of research that you used to do, and you’re not following those instincts that you’ve built up over time. 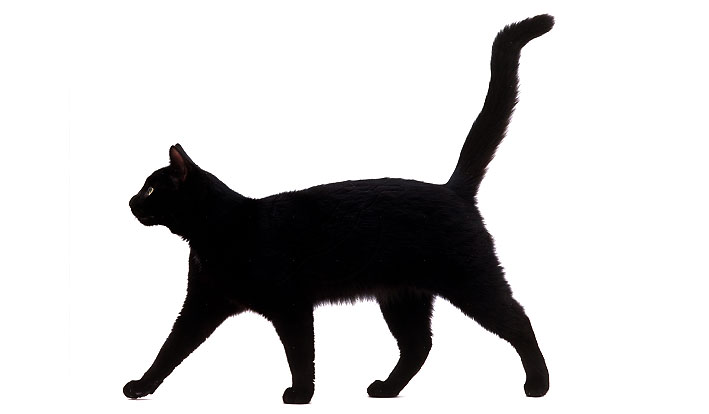 You have to realize that you’re going to lose sometimes. Some weeks, you may lose almost all of your bets.You have to take a long-term view of this. If you can stay over .500 for the course of a season, you’re a winner – and you’re way ahead of the majority of the betting world. Letting that one awful comeback change your betting habits is often disastrous, as setbacks simply happen. You have to do your very best, week in and week out, just to win a little more than half of the games that you bet on. Panicking after one bad loss is just going to lead to you throwing good money after bad.Some people rely on superstitions when watching a game, such as choosing a particular seat or carrying a lucky rabbit’s foot. These might be long-standing traditions, or they might be things that people make up spontaneously. As superstition builds in your mind, logic is less and less likely to play a role in your decisions. Over time, this will eat away at your bankroll. Perhaps more importantly, this will also keep you from enjoying betting. You got into this to have fun, right? So don’t let a bad game, or even a bad week, keep you from enjoying your hobby. Also, don’t let it make you spend compulsively on bad betting decisions so that you end up further in the hole.SourcesDetroitLions.com (http://www.detroitlions.com)Wikipedia.org (http://en.wikipedia.org/wiki/Rabbit%27s_foot)
Older post
Newer post