The Rant
Online betting fans remember watching Tiger Woods giving crowds a fresh-faced grin when he was a tremendous player at Stanford who happened to be contending at – and winning – majors? He’s about to be 40 years old. Remember when Alex Rodriguez was raking for the Seattle Mariners – and the year they went to the ALCS? A-Rod just turned 40 as well, celebrating his birthday by pounding a home run against the Texas Rangers, the team that signed him to that gargantuan $252 million contract and then sent him packing when things didn’t work out that well. Both of these athletes have stood tall on the biggest stages of their games, and both have gone through significant scandal and outrage, to say the least. They both are at that point in life where they are at that stage where they look back at all they have accomplished – and all that they have thrown away. In the most recent years, these two have been forced to look at what might have been.     Take a look at Alex Rodriguez. His comeuppance has been even more public than Tiger’s – and it was just as much his own fault, even if he did not have a collection of mistresses available on speed dial. A-Rod was one of the many athletes who took those banned substances while also hanging out with those seedy characters who gather around tanning salons and the like in the Miami area. Once his marriage fell apart, you saw all of the bizarre images: the portrait of his head on the body of a centaur; the stories about PEDs that he kept denying until his cadre fell apart; high-profile girls on his arm and feeding him popcorn; tough interviews with Mike Francesa and Katie Couric where he came apart as a sociopath; friends named “Bobby from Boca”; and, finally, a suspension for all of the 2014 season. 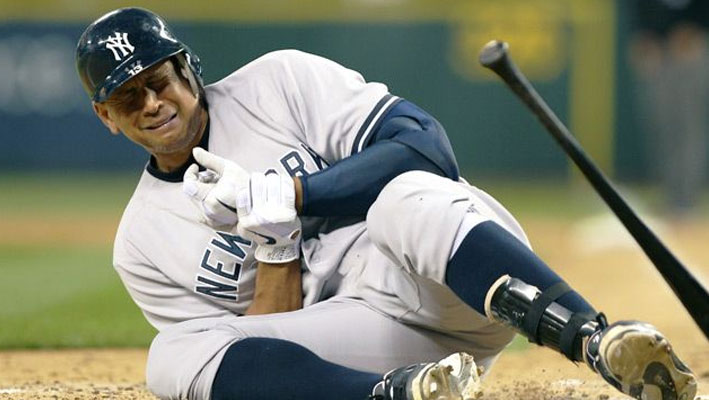 The majority of people would fall apart if just one of these things happened, and A-Rod almost did. In 2013, he only played in 44 games, and things got so bad between him and the Yankees that general manager Brian Cashman finally told ESPN New York that “Alex should just shut the fuck up.” Afterward, though, having his team against him made A-Rod more sympathetic. The Yankees signed A-Rod to a ten-year extension in 2007 and has been trying to find a way out of this ever since, even keeping him out of their Twitter feed this spring. Now, though, A-Rod is having a huge year for the team, a major reason why they lead the American League East – and leading with a humble, team-first approach. 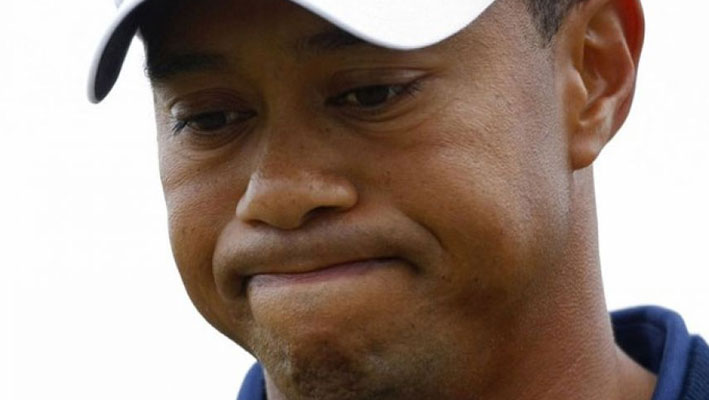 With Tiger, we’re still waiting. Yes, there have been the back and knee issues. Yes, there have been the Lindsey Vonn issues. But there are so many of us who want him to stop having to work so hard just to put together 72 decent holes. When his short game is on, he can’t find the fairway. When his drives are on the mark, he can’t knock down any decent putts. It’s awful to watch because we know how good he was – and how much he has paid for his sins. The hope is that Tiger will be back as he ages, just as the Golden Bear emerged in 1986 to win the Masters.   Sources: NYdailynews.com: http://www.nydailynews.com/sports/baseball/yankees/bondy-news-takes-a-rod-farew GolfDigest.com: http://www.golfdigest.com/golf-tours-news/2013-08/photos-tiger-woods-injuries
Older post
Newer post