The Rant
One of the greatest things about sports is that the heat of competition ends up producing moments that etch themselves forever in our collective memory. Then we go another year, or another decade, or even another century without seeing anything like it. This is a list of some of the moments that have happened in the past that sportsbetting fans may never see the likes of again.

Down to One Strike (Twice) 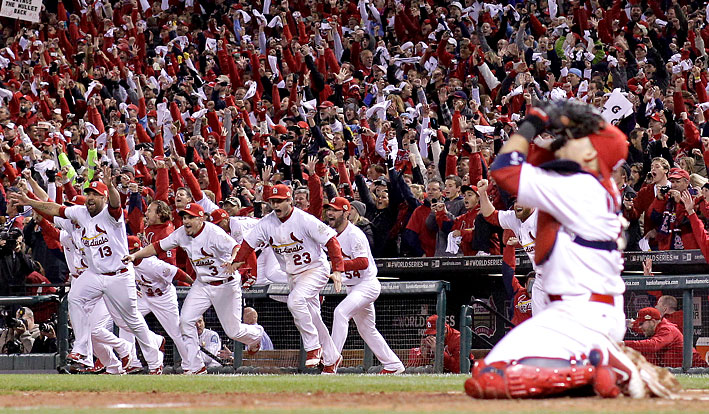 In Game 6 of the 2011 World Series, the Texas Rangers stood one strike away from defeating the St. Louis Cardinals, 4 games to 2. Closer Neftali Feliz was on the mound, facing David Freese in the bottom of the ninth inning. The count was 2-2. Freese lofted a fly ball to right, which looked like it was sure to be caught by right fielder Nelson Cruz. However, Cruz froze and took a bad angle on the ball, which landed near the wall for a game-tying double.In the 10th inning, Josh Hamilton came to bat and promptly hit a home run to put the Rangers back up, 9-7. Later he would say that God had told him he would hit a home run (but not that the Rangers would win). Rangers manager brought Scott Feldman to the mound in the 10th, and Feldman had a two-strike count on Lance Berkman with a runner in scoring position. Berkman would single to tie the game again. In the 11th, Freese came through again, hitting a home run to take the game in walk-off fashion. The Cardinals would then win Game 7 to snatch the series from Texas. 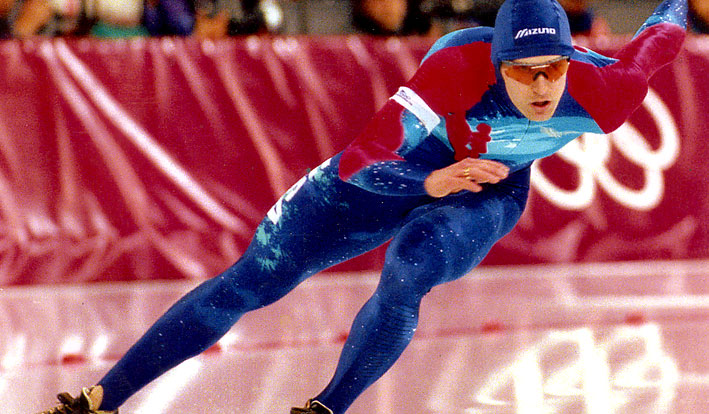 When Dan Jansen entered the 1988 Winter Olympics in speed skating, he found that his sister had passed away of cancer just a matter of hours before one of his events. As a result, Jansen lost the composure to medal in any of his events. He did get the U.S. Olympic Spirit Award for his attempt to push through that tragedy. Six years later, though, Jansen was in form, taking gold in the 1,000 meter race, setting a world record – and taking an extra lap around the ice to dedicate the gold to his late sister. 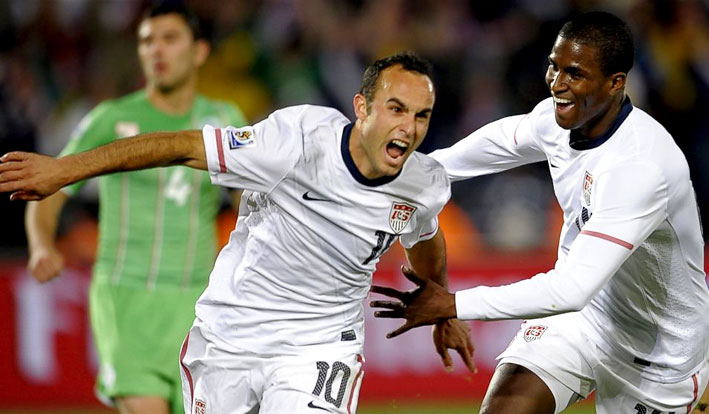 In 2010, the United States men’s national soccer team looked like it was heading home after group play. Because the men had tied England in group play, this would have been an extremely disappointing result. The game stood 0-0 in the 90th minute, and the referee added four minutes of stoppage time. Goalie Tim Howard sent Donovan ahead with an outlet pass, who pushed the ball over to Clint Dempsey in the goalmouth. The Algerian goalie made a save, but Donovan followed the ball and knocked home the rebound, giving the U.S. a 1-0 win and sending the team to the Round of 16. 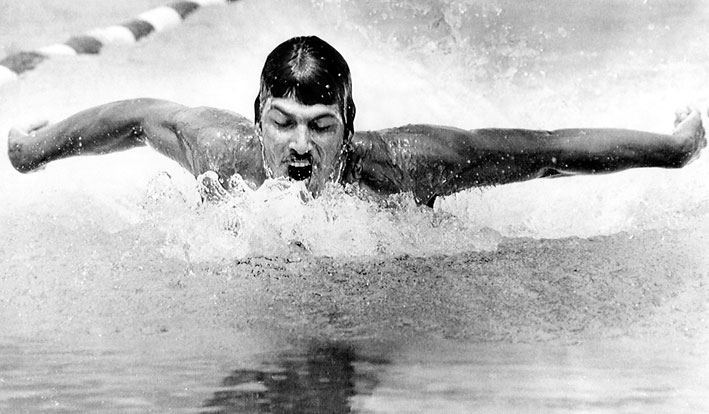 There were dominant American swimmers before Michael Phelps. In fact, the first to own an Olympics was Mark Spitz. In 1968, when the Olympics were in Mexico City, Spitz predicted that he would win six gold medals. He did manage to win two (along with a silver in a bronze) in his first Olymipc Games. In 1972, Spitz qualified for seven different events. He not only won the gold medal in all seven events, but he set seven world records. Right after the games, he retired from swimming.SourcesESPN.com (http://espn.go.com/mlb/player/_/id/6242/nelson-cruz)Wikipedia.org (https://en.wikipedia.org/wiki/Dan_Jansen)
Older post
Newer post