The Rant
There are some baseball uniforms that are timeless classics. The pinstripes that the New York Yankees have worn, basically with no changes, for almost a century are perhaps the iconic baseball uniform. Not far behind are the classic home whites of the Detroit Tigers.However, there have also been some real bombs when it comes to uniforms in Major League Baseball. Let’s take a look at some that MLB betting fans consider are the worst. 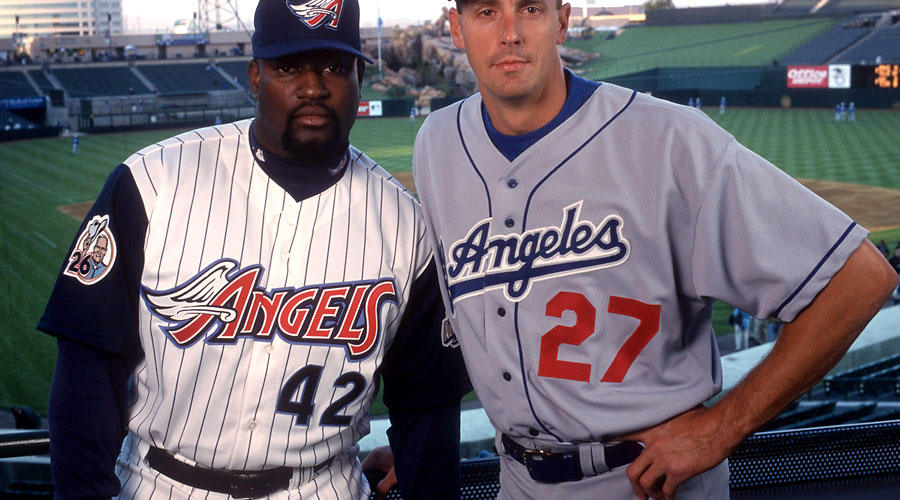 The home and road uniforms both featured both vests and pinstripes, both of which are details that are normally part of one kit and not the other – or maybe even just alternate uniforms. Five years later, the Angels had moved on. 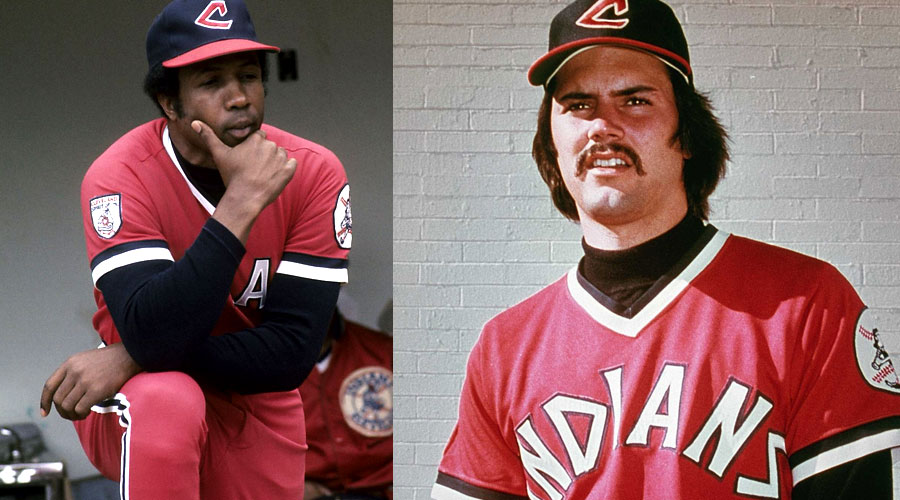 Few uniforms had the aesthetic nightmare of the 1970s as firmly implanted as these red jerseys and pants. The Indians also had a blue top that they would wear with these red pants sometimes, but the result wasn’t much more attractive. Thank goodness they went back to a more classic look in the 1980s. 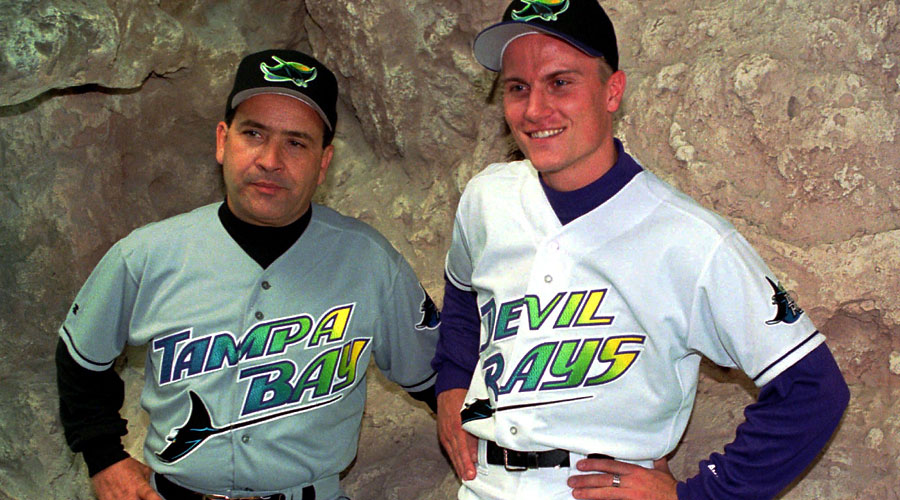 When this team first entered Major League Baseball, they were known as the “Devil Rays.” This looked like a low-rent softball team uniform, especially with the rainbow shading that moved across the letters. Never mind the generic look of the rest of the uniform and that dreadful font. 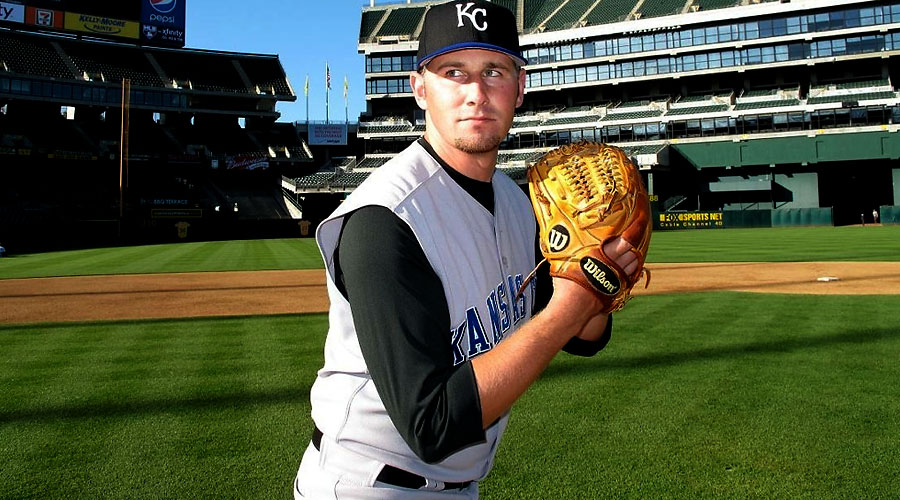 The late 1990s and early 2000s saw a lot of inclusion of black in uniforms – just to add it. The Royals came a little late to the party, adding it as their sleeves, helmets and caps – and as a text underline. This got the team away from their signature color (hello, Royal blue). 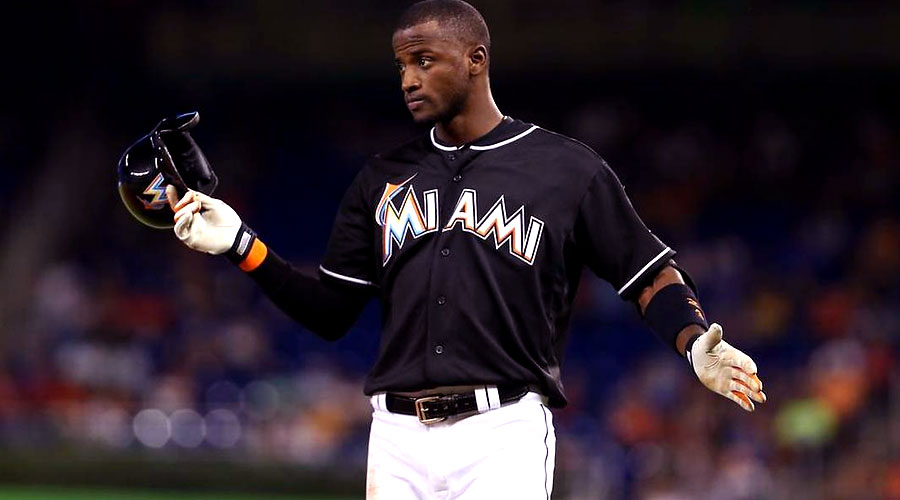 This black jersey with the rainbow “M” is garish and looks like something a bowling league would wear. There is an orange top in this kit that isn’t bad, but this top alone might explain the team’s woes on the field. 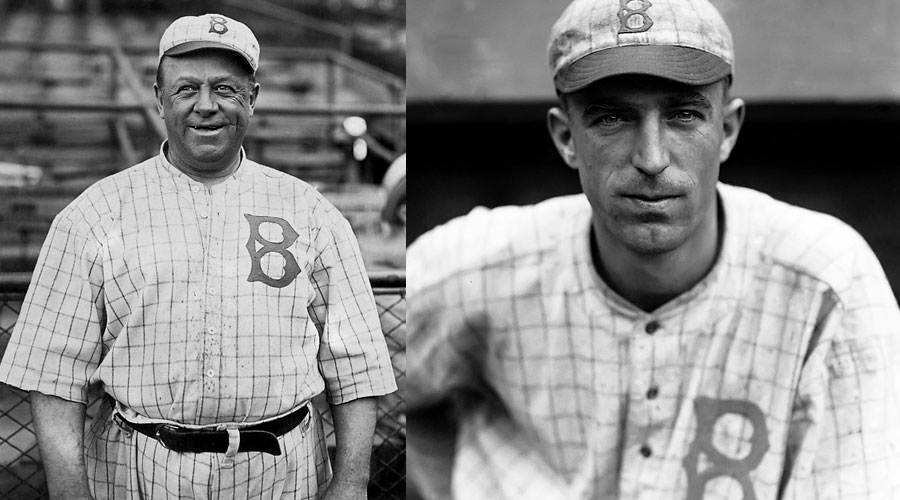 For decades, the Dodgers have had one of the very best uniform sets in all of baseball. However, if you go back to the time when they were known as the Robins, then you see that they had a completely different take on uniforms, putting on a checkered set (one of three different checkered patterns) for games that year. There was no logo on the uniform – but that wasn’t so uncommon at that time. The Yankees hadn’t put the “NY” logo on their tops either. Even so, this is not a proud moment for a franchise that has dominated uniforms for decades. 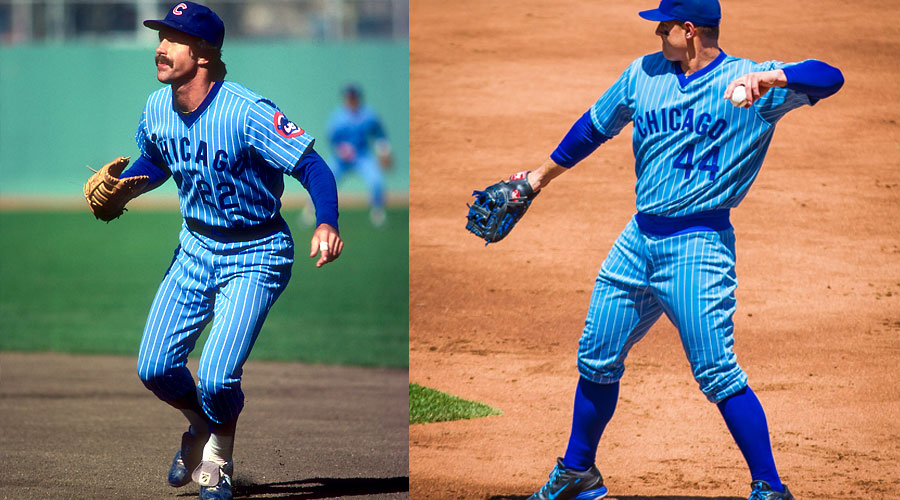 If you look at the Cubbies’ uniforms now, they are pretty much greatness. However, this pinstriped road powder blue kit is simply ridiculous to look at. The Cubs did use it as a throwback uniform in one game during the celebration of the 100th anniversary of Wrigley Field. What makes this so bad? Not the fact that the road uniform is powder blue. The Royals have done this, as have the Rays, Rangers and the Phillies, and all of those sets looked pretty good. The pinstripes are the worst part of this set.SourcesWikipedia.org (https://en.wikipedia.org/wiki/Tampa_Bay_Rays)MLB.com (http://losangeles.dodgers.mlb.com/la/history/uniforms_logos.jsp)
Older post
Newer post