The Rant
If you are a New England Patriots fan, then you’re no doubt excited about the recent decision by Judge Richard Berman to vacate the NFL’s four-game suspension of quarterback Tom Brady. If you are a Pittsburgh Steelers fan, then you’re no doubt disappointed by the fact that the Steelers defense won’t get to pin its ears back and jump all over backup Jimmy Garoppolo in the online betting season opener on September 10.

One of the interesting things about Judge Berman’s ruling is that it doesn’t address the question of whether Brady had anything to do with deflating those footballs in the first place. The only subject that the 40-page ruling really addressed was the fact that the NFL and commissioner Roger Goodell applied discipline in an arbitrary and an unfair manner. Of course, you already knew that he had that tendency after reading about the cases involving Ray Rice, Adrian Peterson and Greg Hardy. 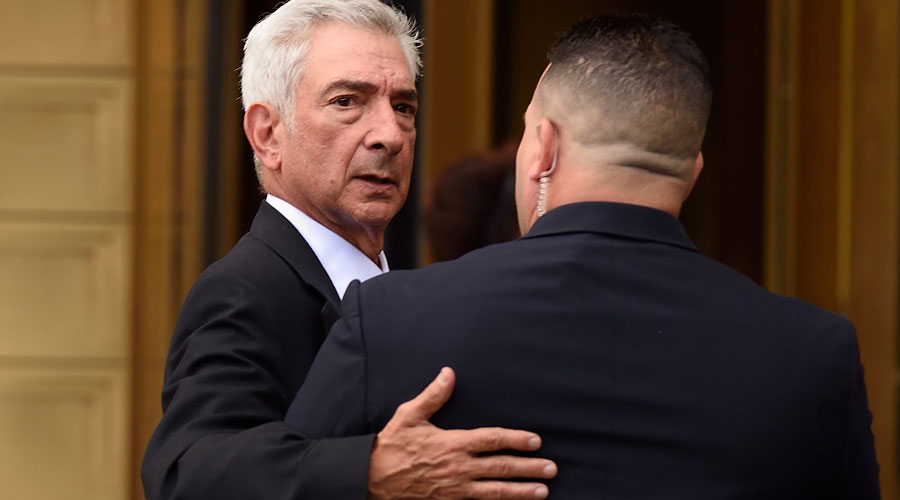 To get down to specifics, Berman wrote in his ruling that Goodell’s discipline for Tom Brady in this case “is premised upon several significant legal deficiencies, including inadequate notice to Brady of both its potential discipline (four-game suspension) and his alleged misconduct; denial of the opportunity for Brady to examine one of the two lead investigators; and denial of equal access to investigative files, including witness interview notes.”One sign that the NFL’s case was in trouble came on August 19 in open court, when he asked the NFL’s lawyers why they were arguing that Brady’s deflation of a football was equivalent with a player who had been caught using performance-enhancing drugs. In the ruling, Berman wrote that Brady had not received notice of what the actual penalties would be if he tampered with a football or if he did not cooperate with the league in its investigation. The relevant handbook indicates that the penalty for adjusting air pressure in a football is $25,000. However, the league fined the Patriots $1 million, took away two draft picks and suspended Brady for four games. When Berman asked NFL attorney Daniel Nash about how the four-game suspension was calculated, Nash basically shrugged and said that the decision was Goodell’s to make. 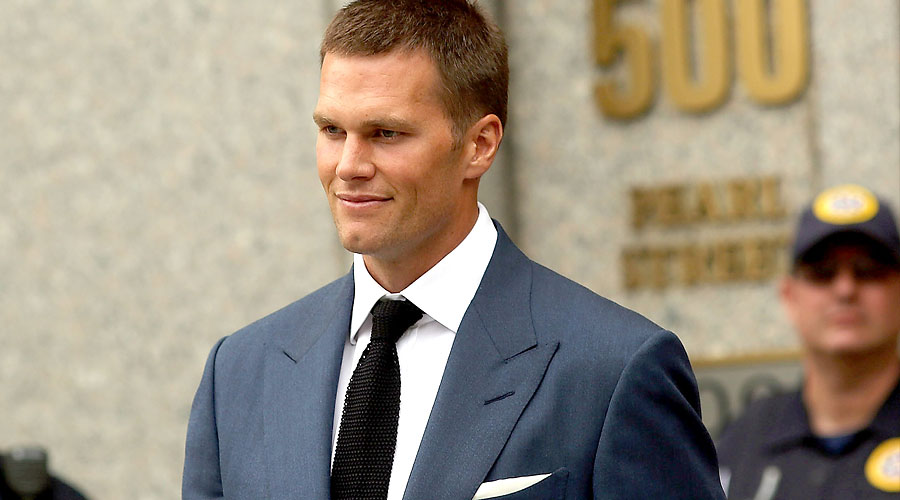 Suspending a player for four games for involvement with a ball deflating scheme because steroid users get a four-game suspension is akin to locking a pickpocket up for ten years because that’s what drug dealers get upon conviction. There is no logical connection between the two sentences – which is why Berman found the league’s arguments ridiculous.In the area of failure to cooperate with a league investigation, the NFLPA had pointed out that no player had ever been suspended for that in the past. Goodell had attempted to do that in the “Bountygate” affair involving the New Orleans Saints, but when former commissioner Paul Tagliabue heard the appeals of that case, he decided that there was no justification for that then and overturned those.If you add to that the fact that Brady’s legal team did not have access to the source information for the Wells Report and to interview all of the investigative team, the fairness of the process came even more into question. While the NFL is appealing the decision, there is no reason to think that another judge will uphold the league’s unfair treatment of yet another player.SourcesBoston.com (http://www.boston.com/sports/football/patriots/2015/09/03/all-praise-judge-richard-berman-new-england-hero/uzKkJwN5VXNJXt4b5nNfoI/story.html)Wikipedia.org (https://en.wikipedia.org/wiki/Paul_Tagliabue)
Older post
Newer post