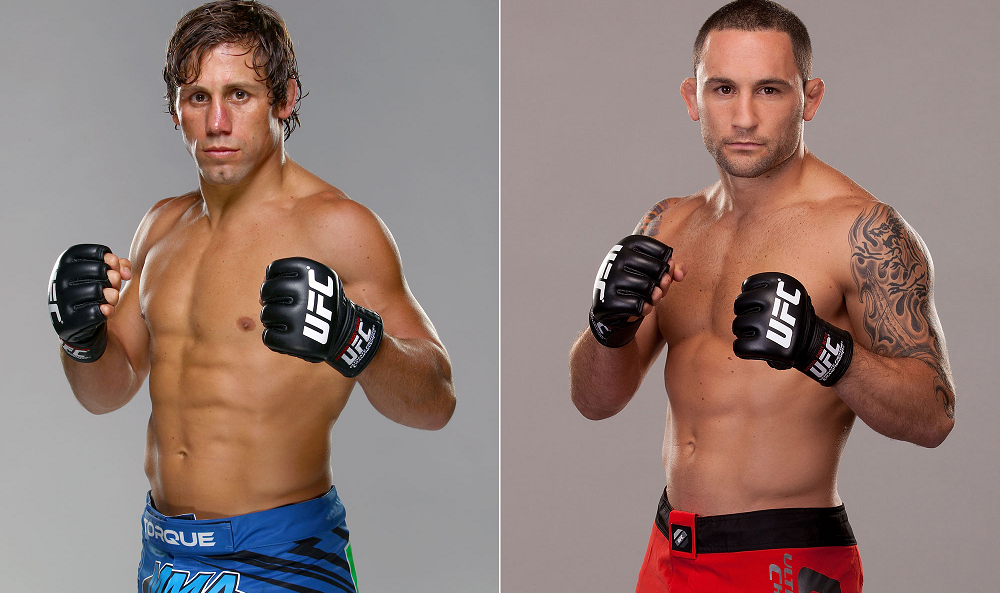 UFC Betting News
A five-round featherweight main card super fight between Frankie “The Answer” Edgar and Urijah “The California Kid” Faber is set to keep MMA betting enthusiasts eagerly anticipative, as UFC Fight Night 66 makes its first stop in the Philippines with an array of mouthwatering clashes this Saturday. Reading the UFC Fight Night betting preview and analysis we’ve prepared below will help you make a well-informed bet on the Edgar vs. Faber fight, and also offer free MMA betting picks for all the other fights slated to take place in Manila this Saturday.Frankie Edgar (17-4-1) vs. Urijah Faber (32-7-0) Betting PreviewVenue: Mall of Asia Arena, Manila, PhilippinesDate: Saturday, May 16, 2015Time: 10:00 AM ET/ 7:00 AM PTTV: FOX Sports 1After climbing up the ranks in the lightweight division to capture the UFC gold, former UFC lightweight champion, Edgar, has his sights on making his mark in the featherweight category and is looking to continue his strong run over the recent times, recording three successive wins that culminated with a dismantling November victory over Cub Swanson.In spite of being rather small-sized, Edgar is one of the most all-rounded fighters in the UFC, no wonder almost all his lightweight victories came against bigger contestants. His background as a Division 1 All-American wrestler at the Clarion University gives him a great base as a lethal MMA fighter, while his unpredictable busts of speed with hard-reaching combination of kicks and jabs can make him tough to contain. 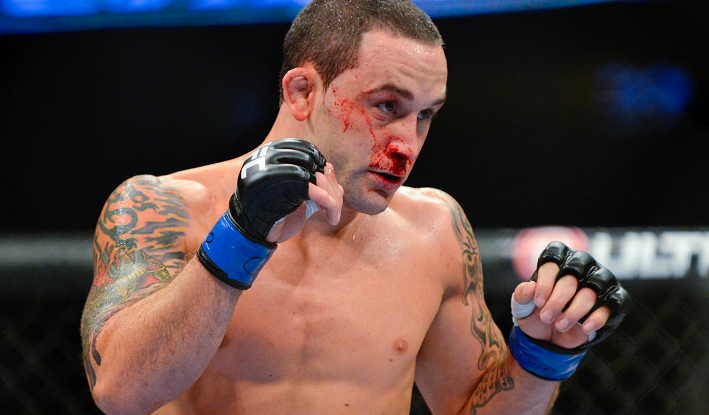 Essentially, it is because of his ability to “Answer” all kinds of questions thrown at him that Edgar boasts of clear-cut wins over Swanson, Sean Sherk and Charles Oliveira, three wins over BJ Penn (who is regarded as the greatest UFC lightweight of all time), legendary fights against Gray Maynard and a near victory over Jose Aldo.On the flipside, Faber is a veteran fighter who hasn’t lost a non-title fight, with all of his 7 defeats coming in title fights in WEC, UFC, and one regional title loss to Tyson Griffin in 2005. In his accolade-filled career, Faber has defeated the likes of Michael McDonald, of Eddie Wineland and Iuri Alcantara, making hm a household name in the world of UFC. Most recently, Faber followed his controversial bantamweight title loss to Renan Barao in 2014 with two strong wins against Alex Caceres and Francisco Rivera, setting up the stage for Saturday’s clash against The Answer.With major title implications to go along with the hype of this fight, Faber (who is a former WEC Featherweight Champion and the current leader of Team Alpha Male) will need to show his leadership in the ring. Fortunately for the California kid, turning 36 years old on the fight night, his excellent athleticism combined with speed and great power-punching skills should give him a strong fighting chance in this bout.

With both fighters looking rather evenly matched on paper, and both of them coming into this clash with incredible reputations in UFC, this bout has all the hallmarks of creating an MMA version of the “Thrilla in Manila”, with either of the two fighters being able to surprise each other. All in all, with nothing guaranteed in this fight, your best bet here would be to pick your poison and see how the fight goes. For us, our consensus pick is the younger and energetic 33-year-old Edgar getting the win through a decision. 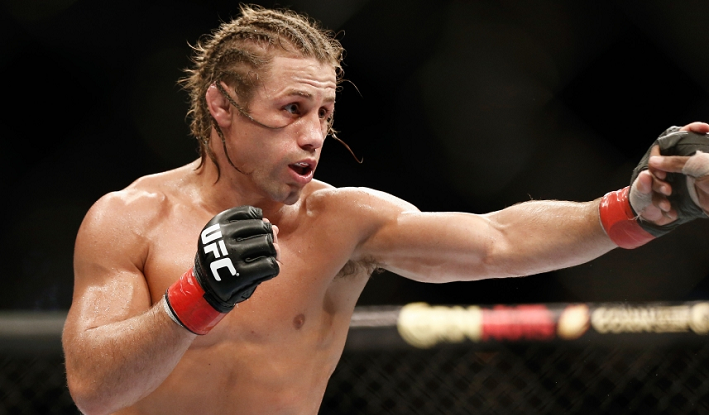 Expert Picks and Predictions for the Other Main Card Fights

Expert Picks and Predictions for the Preliminary Card Fights