UFC Betting News
The Octagon will be in Hollywood, FL this coming Saturday night as UFC Fight Night 70 rolls into town. It’s a pretty great card that is on tap, but the one fight that really jumps off the page for the MMA betting fans is a Middleweight battle between former Light Heavyweight Champ Lyoto Machida and Yoel Romero, a former silver medal Olympian.

At 37 years of age, Lyoto Machida is running out of chances at another title shot. A loss for “The Dragon” in this one would likely kill of his final shot at the crown, especially after the beating he took in his last fight against Luke Rockhold. It certainly does look as though the veteran of the Octagon is on the downside of his career, as a brilliant 16-0 start to his MMA career has been followed by a 6-6 record that saw three of those losses come in title fights. It’s not all been doom and gloom for Machida, though, as he had a gritty 5-round decision win over Gegard Mousasi back in February. He is in for another battle on Saturday night, as he will be facing a fighter coming into battle in excellent form. Machida will be well aware that this is likely his last shot at getting another title fight, so look for that to serve as all the inspiration he needs.Yoel “Soldier of God” Romero has proven himself to be a more than capable fighter, but he is coming into this one with something to prove. His last fight came 9 months ago at UFC 178, and it was a bout that was shrouded in controversy. Romero was losing to Tim Kennedy, but seemed to gain an advantage by spending a ridiculous amount of time between rounds as vaseling was applied, removd, and re-applied to his face over and over again. The stalling tactic is now referred to as “Stool Gate,” with many believing that the extra time allowed him to recover enough to come back and beat Kennedy. With a win against Machida, Romero would likely be vaulted into the #1 contender spot, but he is going to have a battle on his hands against a veteran fighter who seems to get stronger as the fight progresses. 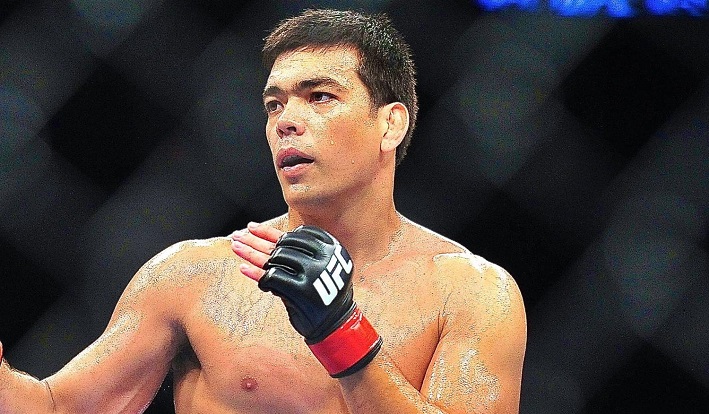 Main Card Middleweight:  Lyoto Machida vs. Yoel RomeroWelterweight:  Santiago Ponzinibbio vs. Lorenz LarkinMiddleweight:  Antônio Carlos Júnior vs. Eddie GordonMiddleweight:  Thiago Santos vs. Steve BosséFeatherweight: Hacran Dias vs. Levan MakashviliPreliminary CardWelterweight:   Alex Oliveira vs. Joe MerrittWelterweight:   Leandro Silva vs. Lewis GonzalezWelterweight:   Steve Montgomery vs. Tony SimsBantamweight: Danny Martinez vs. Sirwan KakaiIf Romero is going to win this one, he is likely going to have to get it done quickly. The problem there is that Machida has only ever been stopped in the first round once in his career, which I think gives him the advantage in this one. This looks like a fight that will go all the way, with Machida winning via decision.Sources:UFC.com (http://www.ufc.com/fighter/Gegard-Mousasi)Wikipedia.org (https://en.wikipedia.org/wiki/Tim_Kennedy_(fighter))
Older post
Newer post