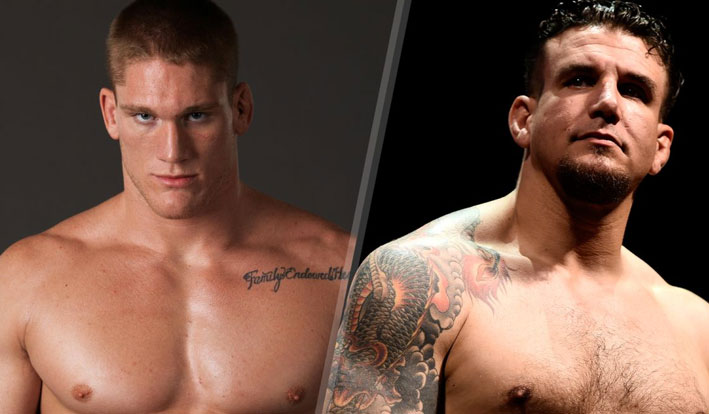 UFC Betting News
Out with the old and in with the new is a phrase that is often applicable in sports. Veteran guys eventually see their careers draw to a close, with young up and comers usually the ones that force them out. Fighters are a totally different breed, though, as age and experience can often carry an older guy past a younger challenger. That is what 36-year old Frank Mir is going to have to do when he faces Todd Duffee at Fight Night 71 in San Diego, California on Wednesday night. 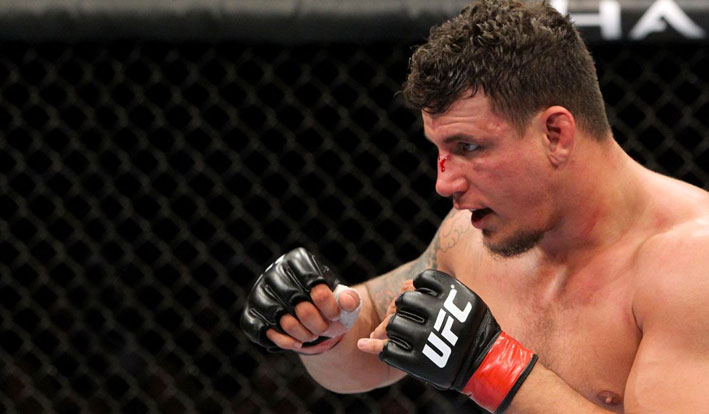 FeatherweightSam Sicilia (-160) vs. Yaotzin Meza (+140)Women’s BantamweightJéssica Andrade (-300) vs.  Sarah Moras (+250)BantamweightRani Yahya (-110) vs.  Masanori Kanehara (-110)Mir is already showing his veteran status by playing some mind games with the younger Duffee. Mir has taken to the media to state that any and all tickets sold for the bout at the Valley View Casino Center have been because of his name, and not Duffee’s. This is standard chatter before a big fight, but everyone knows that the outcome is decided when the two men square off in the Octagon. Mir is bringing a 17-9 record into this one, but his form of late has been a little spotty, as he has only won 1 of his last 5 fights. Given that Mir was a State Wrestling Champion in his early years, it’s no real surprise that the ground game has been his forte. In fairness, though, Mir has added a pretty formidable jolt of power to his arsenal, too, which means opponents need to be on the lookout for those big haymakers. Mir has twice held the crown in the heavyweight division, but you get the sense that his career is now starting to wind down.Todd Duffee is certainly not a fighter who was made from the same mold as Frank Mir. Duffee has put together his 9-2 record by relying on pure power. He is trying to add a little bit of wrestling and Jiu Jitsu to his fighting style, but he still has a ways to go to become a well-rounded UFC fighter. When Duffee wins, it is always by KO or TKO, and they always come early. To this point in his career, Duffee has only ever been involved in two fights that have gone beyond the first round. He has won two straights bouts, but will be in a little bit tougher against a fighter who has a whole lot of experience under his belt. Anyone tuning into this one had better get there early, as this is unlikely to go the distance. 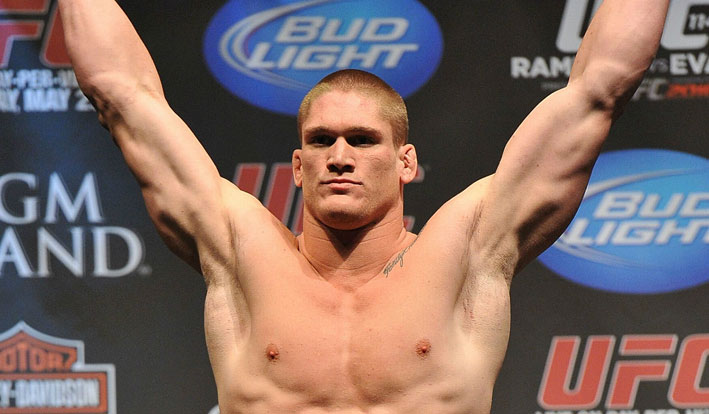 Duffee is sure to come out with all guns blazing, and Mir is going to have to withstand a power assault in the opening round. If he can survive that, the odds swing heavily in his favor. It’s only a matter of time before Mir gets his opponent on the ground and overpowers him. I like Mir to take this one by submission in the second or third round.Sources:ESPN.go.com: http://espn.go.com/mma/fighter/_/id/2335301/frank-mirWikipedia.org: https://en.wikipedia.org/wiki/Todd_Duffee
Older post
Newer post