UFC Betting News
The UFC has become a global online betting phenomenon over the years, with events now regularly held in a number of different countries. As big as MMA is in the UK, the Octagon has never made its way to Scotland, but that will all change this weekend when UFC Fight Night take place at the SSE Hydro in Glasgow. The top bout on the car will see Michael Bisping and Thales Leites squaring off in a 5-round match. 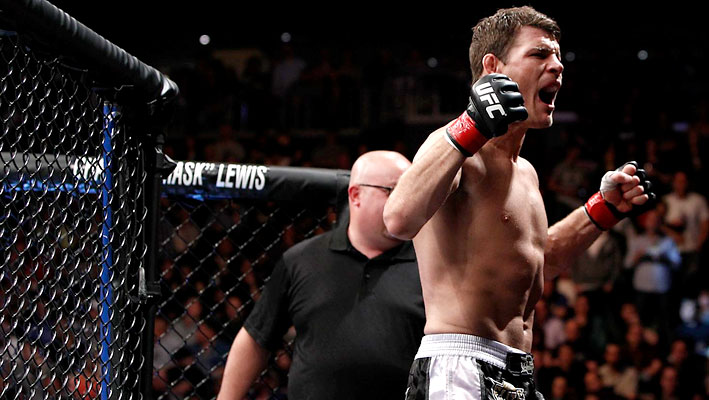 Englishman Michael Bisping is likely to have the crowd on his side, even though there is a less than harmonious history between England and Scotland. Bisping comes in with a 26-7 record, and has won 8 of his last 13 matches. He is perhaps best known to fight fans on the North American side of the pond as being the coach of the UK team in the Ultimate Fighter, but those fans will quickly get to see what a capable fighter he really is. Bisping is incredibly well rounded, with his stand-up game perhaps his best attribute in the ring. That said, he is also pretty capable on the mat, which he is going to have to be to get past Leites. There can be no denying that this guy has some real power, with no less than17 of his wins coming via KO. He also has 3 submission wins to add to that tally. Bisping is a veteran fighter with a few tricks up his sleeve, and he is going to need to call on his full arsenal on Saturday night. 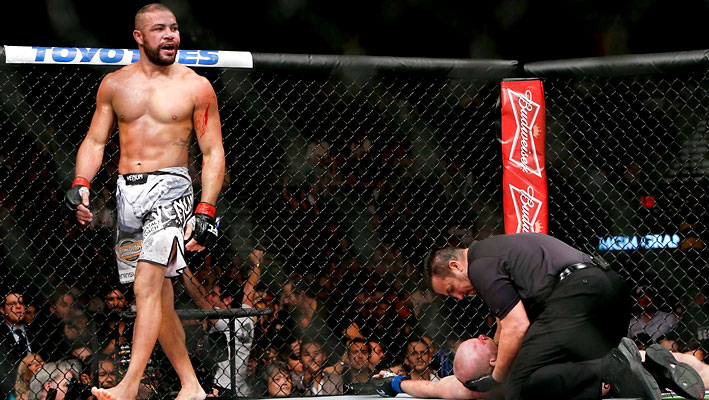 If you want to see a fighter in a rich vein of form, look no further than Brazilian Thales Leites. He has an overall record of 25-4, and is coming into this bout on an 8-match winning streak. Like many Brazilian fighter, Leites uses his Jiu Jitsu skills to get opponents on to the mat. That is the last place that you want to end up with this guy, as he is absolutely deadly when the fight goes to ground. While Leites has compiled 10 first round wins in his career, he is also capable of going the distance, as he proved in an earlier fight with Anderson Silva. You get the sense that the bout will swing more in his favor the longer it goes.

Bisping is sure to come out with all guns blazing as he looks to get a win in front of what is sure to be a passionate crowd. Leites is looking to get back into title contention with this one, which should serve as inspiration for him to get the job done with a decision win.Sources Wikipedia.org (https://en.wikipedia.org/wiki/Michael_Bisping)UFC.com (http://www.ufc.com/fighter/Thales-Leites)
Older post
Newer post