UFC Betting News
The Octagon heads south this weekend, as the Ultimate Fighting Championship heads to the Bridgestone Arena in Nashville, TN on Saturday night. It’s a pretty solid card on offer, but the highlight of the night is sure to be the light heavyweight bout between Glover Teixeira and Ovince St. Pereux. Let’s take a little look at what MMA betting fans can expect from these two experienced fighters.

The light heavyweight division is not particularly stacked, which means that a win for either of these fighters would keep them on track for a title shot. For Teixera, though, a loss would likely mean the end of the road in regards a title. He is coming into this fight with back to back losses going against him. He lost to Jon Jones in a title fight, and then followed that up with another bad defeat at the hands of Phil Davis. 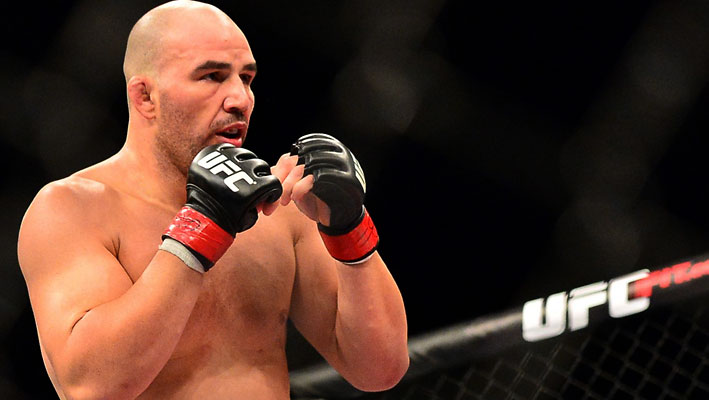 At 35 years of age, time is beginning to run out for the Brazilian, and you get the sense that this could be the beginning of the end if he takes another loss. He will not go down without a fight, though, as he is a cagey veteran with quite a few tricks up his sleeve. Like most Brazilians, Teixeira had a strong background in jiu-Jitsu, but also possesses great striking ability and power. He is great at finding weaknesses in his opponent and taking advantage of them. His 22-4 record includes 14 KO’s and 5 submissions. 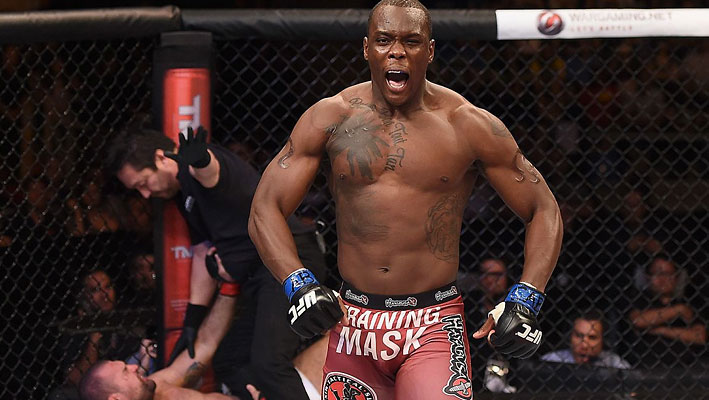 As MMA fighters go, they don’t come much bigger than Ovince St. Preux. The man is a total beast, but he has speed and agility that are not usually common for a man of his size. He is a well-rounded fighter, and does not have to rely on one specific style to get the win. He is as comfortable trading toe to toe blows as he is getting down and dirty on the mat. He is coming into this one on a two fight win streak, having beaten Mauricio Rua and Patrick Cummins in his previous two encounters. It was the win against Rua that really put him on the map, and another win against a big name fighter like Teixeira would only serve to make him a legitimate candidate for a title shot. St. Preux fights out of Tennessee, so expect the crowd to be very much in his corner. He comes into this battle with an 18-6 record that includes 10 KO’s and 12 first round wins.

The bookies have this as being a close one, and it’s easy to understand why. These are two great fighters, but they are also guys heading in opposite directions. The strength and speed of St. Preux will carry the day, in my opinion.SourcesSherdog.com (http://www.sherdog.com/fighter/Glover-Teixeira-4655)UFC.com (http://www.ufc.com/fighter/Mauricio-Rua)
Older post
Newer post