UFC Betting News
Two top-10 ranked light heavyweights will be going against each other in online betting this Saturday, as UFC Fight Night 73 presents us with a main event matchup between Glover Teixeira and Ovince Saint Preux. In our two-part series of the five-round bout, here is a preview of Teixeira and what he has to offer in the fight.Event: UFC Fight Night 73Fighters: Glover Teixeira (-120) vs. Ovince Saint Preux (EVEN)Venue: Bridgestone Arena in Nashville, Tenn.Date: Saturday, August 8th, 2015Time: 10PM/7PM ETPT

Glover Teixeira vs OSP this Saturday LIVE and FREE on @FOXSports1!!! pic.twitter.com/1dbJRmZgB4

As he returns from a ten-month layoff, the only question on the mind of MMA bettors is whether Teixeira still has the skills to deliver a win, following a two fight losing skid to Jon Jones and Phil Davis.Prior to the two losses, Teixeira was on a hot streak, winning 18 straight fights, including his first five in the UFC, which earned him a chance to challenge for the UFC Light Heavyweight Championship—held at the time by Jones. However, at the Championship game, which took place at UFC 172 in April 2014, Teixeira gave his all, but it wasn’t enough as Jones showed his superiority, retaining the championship by winning all five rounds on all three scorecards. 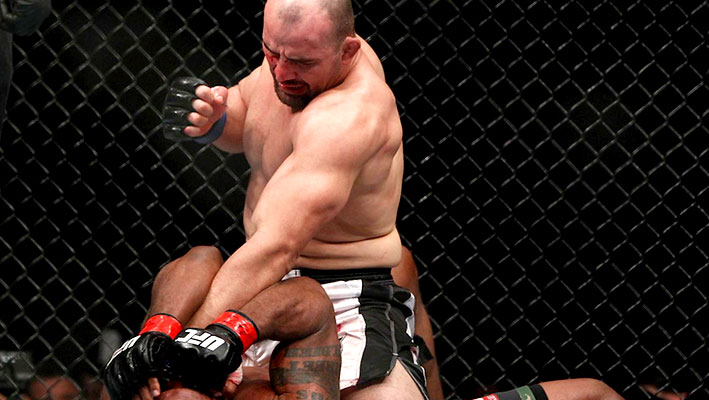 After that, Teixeira then fought Davis, losing the fight by decision and dropping all three rounds on all three scorecards, which was his last fight. Since then, Teixeira has had two fights cancelled due to injury, so the clash against Saint Preux will be his chance of getting redemption and possibly a start towards his contention for the Championship once again.Losing two fights, especially to Jones (the best fighter in the division) and Davis (a strong wrestling and a solid title contender), is not something to be ashamed about, but losing all the eight rounds is certainly a point of concern.The fact that rising contender and Teixeira’s opponent for Saturday, No. 6-ranked Ovince Saint Preux, has won his last two straight fights and 15 of his last 17 makes things very difficult for the No. 4-ranked Teixeira. Not to mention, the 32-year-old American will be fighting in front of a local crowd in Nashville, which is likely to encourage him for a lethal showing against the Brazilian. 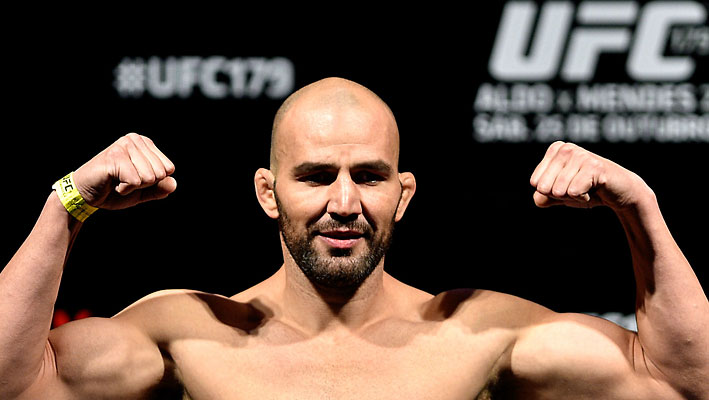 Nonetheless, the 35-year-old Teixeira boasts of better ground game than his opponent, on top of also having better striking and grappling techniques than Saint Preux. A loss by Teixeira would also put him out of championship contention, so the stakes will be really high for him, something that is likely to motivate him to go all out for the win.

This fight is a really close contest on paper, no wander the UFC betting odds for the clash are close too. Of late, Saint Preux has been more impressive and the fact that Teixeira is coming off a long layoff gives OSP some edge. Still, Teixeira is the more skilled opponent and if he can re-find his form and get into his usual groove, the win should come his way this Saturday.SourcesESPN.com (http://espn.go.com/mma/fighter/_/id/2504929/glover-teixeira)UFC.com (http://www.ufc.com/fighter/Ovince-St-Preux)
Older post
Newer post