UFC Betting News
It will be the women who take center stage at UFC Fight Night 69 at O2 World Berlin in Germany on Saturday night. The main event will see Joanna Jedrzejczyk defend her strawweight title for the first time, with Jessica Penne being her opponent. Jedrzejczyk comes in as the big UFC betting favorite, but it’s going to be interesting to see how she handles an opponent with a totally different fighting style than what she brings to the Octagon.

At 9-0, Jedrzejczyk comes into this fight unbeaten, but also still relatively green in terms of experience. She is a heavy hitter who first came into the public eye after appearing on American Fighter. She made her debut back in 2012, and had used her boxing and Muay Thai skills to completely overpower everyone that she has faced to date. Joanna Jedrzejczyk took the title from Carla Esparza after totally dominating the former champion and finishing it in just 2 rounds. While there were plenty of people out there that thought she could take the title from Esparza, there weren’t that many who believed she would be able to do so in such convincing fashion. The fight on Saturday sees here go against a much more experienced fighter, but one that she should still be able to beat quite handily.It’s fair to say that Jessica Penne is more well-rounded than Jedrzejczyk, but the style that she tends to adopt may not work so well on the Polish fighter. Penne has achieved her 12-3 career record through getting her opponents to the mat and forcing them into submission. This is a tactic that might not have an impact on Jedrzejczyk, who has an excellent defense that tends to repel such moves quite handily. No less than 7 of Penne’s wins have come via submission, but it really is tough to see how she is going to make that happen again this Saturday night. She is more than likely going to get hit harder than what she is used to, and the sense is that this thing could very well be over early. 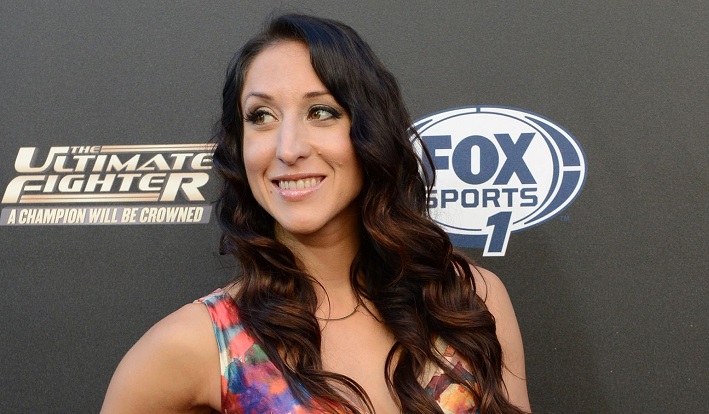 Jedrzejczyk is bringing a lot of power to the table, as well as an uncanny ability to defend any and all take-down attempts. That is likely to force Penne to try and go toe to toe in the middle of the ring, and that will also result in this fight being over before it really begins. I like Jedrzejczyk to get the job done in round 2.Sources:Wikipedia.org (https://en.wikipedia.org/wiki/Joanna_J%C4%99drzejczyk)UFC.com (http://www.ufc.com/fighter/Jessica-Penne)
Older post
Newer post