UFC Betting News
UFC Fight Night 60 is set to go on Saturday night, and there is a familiar name in the line-up that many fight fans are sure to be surprised to see. Brandon Thatch (11-1) was set to headline the card in a welterweight bout versus Stephen Thompson, but he will now face Benson Henderson (12-5) after the injured Thompson was forced to pull out through injury. The surprise element here is the relatively quick turnaround time for Henderson, who was also on the Fight Night 59 card.Date: February 14th, 2015Venue: 1stBank Center in Broomfield, ColoradoTV: Fox Sports 1Spread: Pick’em -110 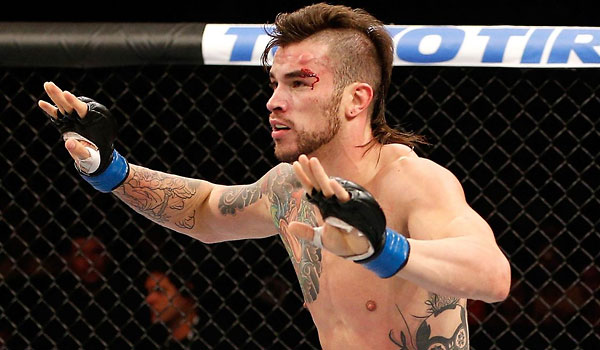 Fight Preview and UFC Odds AnalysisThere are sure to be a lot of disappointed fans going into this weekend, as the Thatch/Thompson match-up was one that had a lot of people more than just a little excited, especially given the relatively underwhelming card. While obviously not the ideal situation, the addition of a legitimate, proven fighter in Benson Henderson makes the withdrawal of Thompson a little easier to swallow.All of that said, it’s fair to say that Henderson is going to have his work cut out for him on Saturday night. The former lightweight champion will be stepping up to the welterweight division for the first time ever, and he probably hasn’t had as much time to recover and train after his last fight as he would have ideally preferred. Throw in the fact that he has also lost is last two fights and you begin to see why the odds might be stacked against him here. 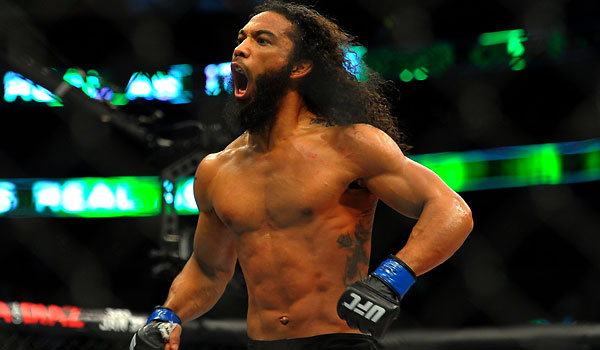 One the flipside, you have a fighter in Brandon Thatch who is something of an unknown commodity, as he has only has 2 UFC fights to this point in his career. You also have to consider the fact that he has not set foot inside the Octagon since late 2013, which makes you wonder if he might come in a little ring rusty. The deeper this fight goes (it is scheduled for 5 rounds) the more you start to think that it might favor Henderson.While Henderson may have the opportunity to deliver what many would view as an upset, I still think Thatch has what it takes to get the job done. He is a far more athletic fighter than others in the welterweight division, and is certainly one to watch out for moving forward. He has had plenty of time to train and get in shape, while Henderson may still be wearing some of the scars from his previous outing. I like Thatch to finish this one in the third round. 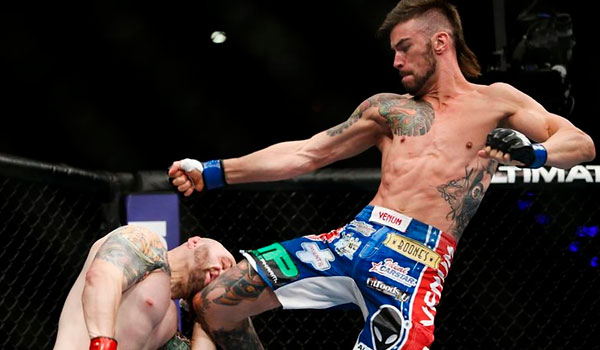