UFC Betting News
If you’re an UFC betting fan who has been following the legal troubles of former light heavyweight champ Jon Jones, then you know that his alleged hit-and-run incident has clouds hanging over his whole career right now. In the meantime, though, things are kind of in a holding pattern for him. Prosecuting attorneys do anticipate moving forward with his case, but things are not headed to a grand jury just yet.The reason for the slowdown in the case is the fact that the prosecutor still needs two important pieces of evidence: dispatch reports from the Albuquerque Police Department and medical records from the alleged victim in the accident, according to the Bernalillo County (N.M.) District Attorney’s public information officer.

The case has gone longer than a 60-day deadline to proceed with the case, but the prosecutor can still move forward with charges later. If the prosecutor had complied with the deadline, the grand jury would have received the case already, and would have chosen whether or not to indict Jones and move forward with a criminal trial.The risk of moving to the grand jury without all of the evidence is that the case would likely be dismissed since discovery wasn’t quite finished. The grand jury would be more likely to no-bill Jones without all of the evidence in hand. The district attorney’s office does anticipate moving to the grand jury phase when it receives these last two pieces of information. 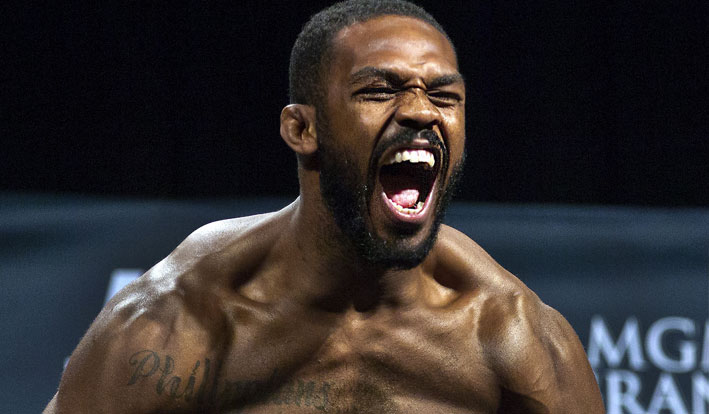 The exact charge that Jon Jones faces is a felony count of leaving the scene of an accident that involves death or serious injury. He was identified at the scene of an accident on April 27 that allegedly broke the arm of a 25-year-old woman who was pregnant. In November 2014, the New Mexico Supreme Court ordered prosecutors in the state to provide all findings to an accused person’s defense counsel at or before the arraignment hearing. The purpose of this was to cut down on jail overcrowding and deliver justice more efficiently for defendants. Since Jones is not in jail, though, his conditions have just expired.The fact that Jones is not in custody means that the prosecutors do not face this new deadline as far as moving forward in the case. Jones turned himself in to police in Albuquerque a day after he allegedly ran through a red stoplight in a rented SUV and hit a car driven by Vanessa Sonnenberg. Jones returned to pick up some cash before fleeing again, but an off-duty police officer identified Jones. After his arrest, Jones was released on a $2,500 cash bond. Documents in the car linked it to Jones’ fiancée, Jesse Moses. Inside the car, there was Jon Jones memorabilia, as well as a marijuana pipe with some marijuana inside it. 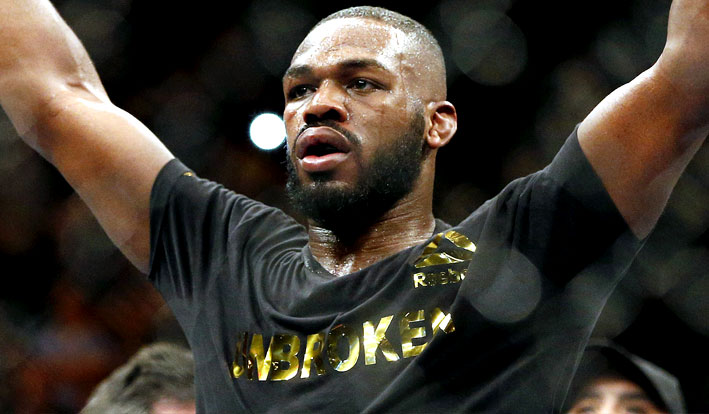 At his first appearance, Jones did not enter a plea, and the judge removed a travel restriction, allowing him to take part in a scheduled bout with Anthony Johnson at UFC 187. However, the UFC took him off the card and took his belt away. Instead, Daniel Cormier, whom Jones had beaten at UFC 182 for his eighth title defense, fought instead and won the title. Jones has also lost his sponsorship deal with Reebok, the official provider of UFC apparel. The UFC has indicated that when Jones has this criminal matter behind him and can return to the ring that he will get an immediate chance to win the title. For now, though, Jones is waiting for the paperwork to come in – paperwork that prosecutors hope will pin this felony on him. Jones, of course, is hoping otherwise.SourcesFoxSports.com (http://www.foxsports.com/ufc/story/jon-jones-case-still-moving-forward-prosecution-awaiting-further-evidence-062915)Wikipedia.org (https://en.wikipedia.org/wiki/Jon_Jones)
Older post
Newer post