UFC Betting News
Some of the most successful male fighters in UFC sportsbetting history have come from Brazil, so it’s no real surprise that the South American nation would play host to UFC 190 this coming weekend. What is a surprise, though, is that it will be a female Brazilian fighter that the crowd will be cheering on when she steps into the Octagon. Bethe Correia will be going after the bantamweight crown currently held by Ronda Rousey, so let’s take some time to learn a little more about what she is bringing to the table.  The women of the UFC are constantly living under the shadow of Rousey, as she has become one of the poster children for the sport. Correia will be doing all she can to step out of that shadow this weekend, and she certainly has the record to prove that she might just be able to hang in there. Correia comes into this title fight boasting a 9-0 record, with 3 of those wins coming in UFC fights. 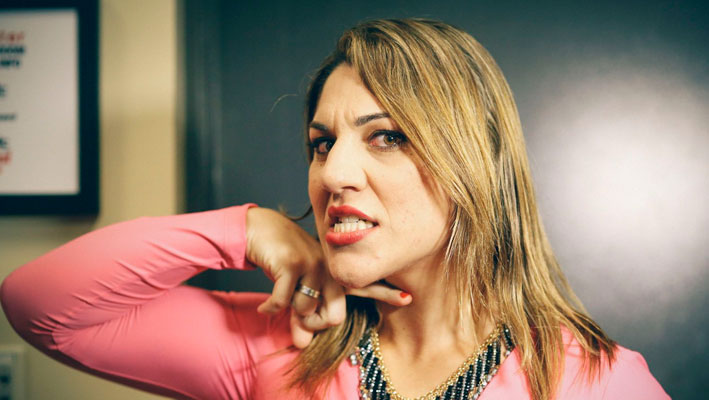 The Brazilian is fully deserving of this title shot, as she has taken down some very good opponents along the way. Correia started her UFC title path with a hard fought win against Julie Kedzie. That was followed up by victories against Jessamyn Duke and Shayna Baszler, both of whom serve as sparring partners for Rousey. While these are all very good wins, the fighters that she has faced to this point are not at the elite level Rousey fights at. 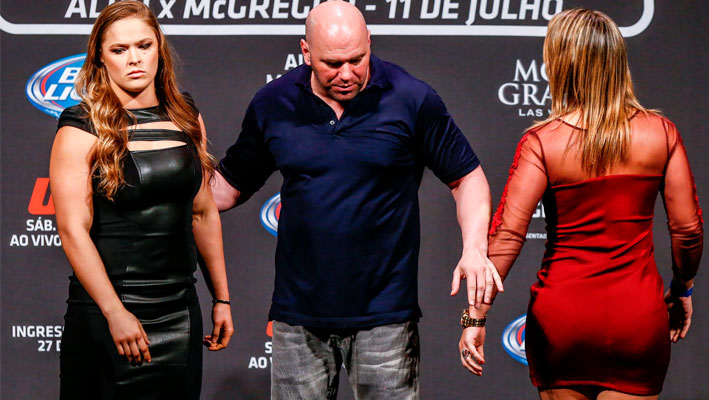 Correia has a fighting style that can best be described as aggressive. She spends most of her time on her feet, and uses a combination of speed and power to deliver blows. She mixes things up nicely, though, and does a good job of confusing her opponents, as they rarely know where the next punch is headed. Landing some solid blows is her best shot at a win here, as Rousey does have a habit of leaving herself open when she goes in for the attack. 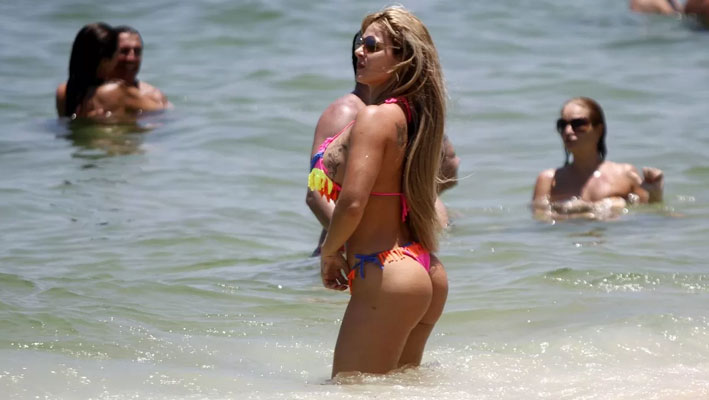 Where Correia can get into trouble is when she gets stuck in the clinch. She has a hard time breaking out, which could be problematic against a much stronger fighter like Rousey. Whatever happens this weekend, Bethe Correia is going to achieve a whole new level of respect in the UFC world. The list of people lining up to take a shot at Rousey is not a long one, as she is the most dominant fighter out there right now. Sources:SI.com: http://www.si.com/edge/2014/09/29/rowdy-ronda-rouseyMMAJunkie.com: http://mmajunkie.com/2015/07/bethe-correia-wants-to-approach-being-champion-differently-than-ronda-rousey
Older post
Newer post