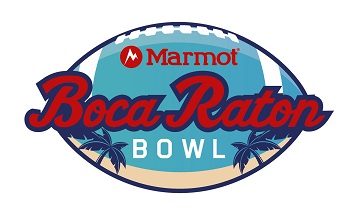 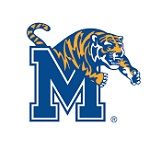 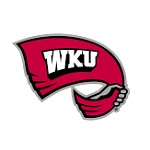 The Boca Raton Bowl is college football bowl game played in Boca Raton, Florida at FAU Stadium (Florida Atlantic University). The bowl was founded on October 10, 2013, and was first played as part of the 2014 schedule of postseason bowl games. The bowl game is owned and operated by ESPN Events, and is televised by ESPN as part of its annual “Bowl Week”.

The game features teams from the MAC and C-USA conferences, which did not have automatic bowl bids for their champions heading to the 2014 season. Conference USA lost its contract with the Liberty Bowl while the Little Caesars Pizza Bowl, which usually invited the MAC champion, was discontinued in 2014. In addition, the GoDaddy Bowl, which takes a MAC team and has the option to take the conference champion if it desires, elected to take Toledo instead.

The 2016 Marmot Boca Raton Bowl will get underway on Tuesday, Dec. 20, at 7:00 PM ET, live from FAU Stadium on the campus of Florida Atlantic University. The annual contest once featured teams from one of three affiliated conferences…the Mid-American Conference, Conference USA and American Athletic Conference.

However, the 2016 Boca Raton Bowl will have primary tie-ins for teams from Conference USA and the American Athletic Conference. The inaugural Boca Raton Bowl in 2014 featured Marshall pounding Northern Illinois 52-23 to easily cover the college football betting line as an 8.5-point favorite while the game’s 75 combined points played Over the 67.5-point O/U Total.

Last year, the Toledo Rockets upset the Temple Owls 32-17 in bad weather to cash in as a 2.5-point underdog while the game’s final score played Under the 50-point total.