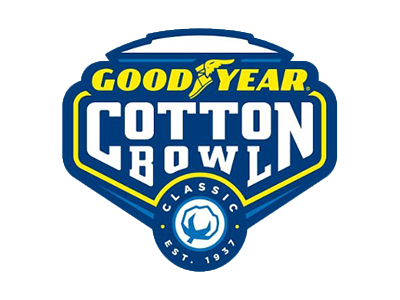 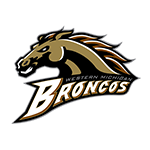 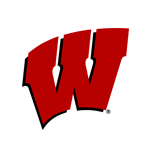 The Cotton Bowl Classic has been held annually since January 1, 1937. Between 1937 and 2009, the game was played at the Cotton Bowl in Dallas, Texas; but was relocated to Cowboys Stadium in 2010.

The inaugural game played in Dallas in 1937 at the Texas State Fair Grounds featured TCU of Fort Worth taking on Marquette (TCU won the game 16-6).

Despite its long tradition, the Cotton Bowl Classic’s suffered a bump in the 1980’s had fallen, as many members of the now defunct South Western Conference (SWC) served NCAA probations for rule violations, rendering them bowl-ineligible. Also, the conference’s quality of play had a massive decline. The SWC champion lost the last seven times they hosted the event and the last national champion to play in the Cotton Bowl Classic was Notre Dame in 1977.

Although, the Cotton Bowl Classic returned to “major” bowl status in the 2014 season in conjunction with the College Football Playoff. It will host a national semifinal once every three years (in the 2015, 2018, 2021, 2024 seasons), and in other years will host two at-large teams that did not get selected to the four-team playoff.

Last year, Alabama beat Michigan State 38-0 to cash in as a as the 2015 Cotton Bowl served as one of the two College Football Playoff games that decided who reaches the national championship.

In addition to the Crimson Tide, each of last four winners of this affair has scored at least 38 points. Favorites have won and covered in seven of the last 10 Cotton bowl matchups and three of the last five overall. The Under is 3-2 over the last five Cotton Bowls.