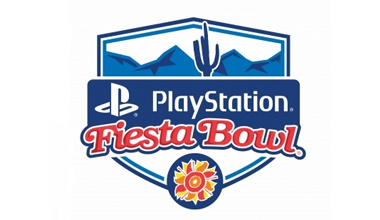 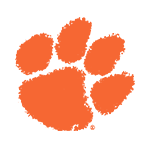 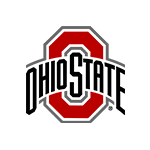 Conceived in the 1970’s as a way to provide the Western Athletic Conference (WAC) Champions with a ticket to the Bowl season, the Fiesta Bowl has been played annually the Arizona area since 1972 (First hosted in Tempe, Arizona at Sun Devil Stadium and then relocated to 9:09 AM 12/22/2015 the University of Phoenix Stadium).

The game, which has had multiple sponsors including IBM, Vizio, Tostitos and Sunkist, has gained the reputation for its high quality matchups. The 1971 inaugural game featured another top-ten Arizona State against Florida State (Arizona won the game 45-38). The 1974 game featured WAC champ BYU vs. Oklahoma State.

The 1975 game was able to attract Big Eight co-champion Nebraska to play undefeated Arizona State in a matchup of top-five teams. In 1977, #8 Penn State defeated #15 Arizona State. Beginning with the 1981 game the Fiesta Bowl shifted to New Year’s Day alongside the major bowl games—the Cotton, Orange, Sugar, and Rose.

The exposure received during the 80’s increased the Fiesta Bowl’s prestige and popularity, to the point that it was now considered a major bowl by many fans.

During its three decade existence the bowl it has built a well-earned reputation of being unforgettable, and this New Year’s Day matchup will be no exception. The No. 7 CFP-ranked Ohio State Buckeyes and the No. 8 CFP-ranked Notre Dame Fighting Irish will make history in the 45th Annual BattleFrog Fiesta Bowl at University of Phoenix Stadium in Glendale, Arizona on Friday, January 1, 2016. The game will kick off at 11:00 a.m. MST.

Last year, Ohio State jumped all over Notre Dame en route to a 44-28 win while covering the spread as a 3.5-point favorite to snap a two-year losing streak by favorites. The underdog in this annual postseason classic has covered the college football betting line in three of the last five games.

The Over has cashed in for college football betting aficionados in three straight and five of the last six Fiesta bowls while three of the last four bowls have been decided by 10 points or more.