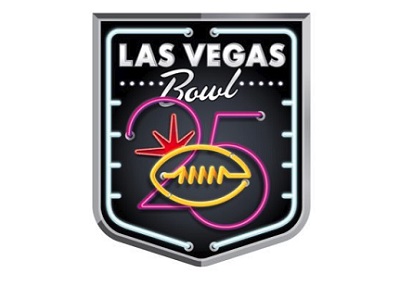 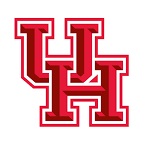 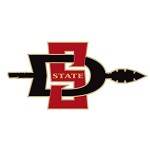 The 2016 Las Vegas Bowl will get underway on Saturday, Dec. 17, at 3:30 PM ET live from Sam Boyd Stadium in Las Vegas. The 25th annual postseason matchup will air live on ABC television and features the No. 1 selection from the Mountain West Conference against a team from the Pac-12 Conference.

With its 25th edition coming up, the Las Vegas Bowl is the 16th-oldest active bowl game in the FBS bowl game lineup. For about a decade after its inception, the Las Vegas bowl was also the first bowl game each season although it was eventually moved to later in the month starting in 2001. After holding games on both, Christmas Day and then Christmas Eve, organizers eventually settled on a pre-holiday kickoff featuring teams from the Pac-12 and Mountain West conferences.

One year ago, the Utah Utes jumped out to a commanding 35-0 lead but had to fight off a furious comeback attempt to beat the BYU Cougars 35-28 and cash in as a 2.5-point favorite while the game’s final score played Over the 49.5-point Over/Under total. Favorites have won and covered the spread in seven of the last eight matchups with six of those contests being decided by double digits. Pac-12 teams have won the last three Las Vegas Bowl games with Utah winning each of the last two.