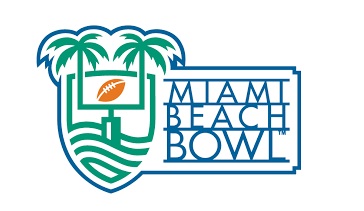 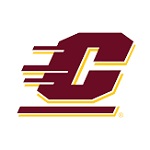 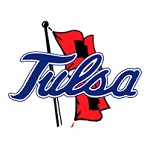 The Miami Beach Bowl is a college football bowl game played on December 22, 2014 in Miami, Florida at Marlins Park. The Brigham Young Cougars played in the inaugural game against the Memphis Tigers, who were representing the American Athletic Conference as their co-champion. The Miami Beach Bowl marked the Cougars first appearance in a Florida bowl in almost three decades (Their last Florida Bowl was the 1985 Citrus Bowl in Orlando).

The 2016 Miami Beach Bowl is set to get underway on Monday, Dec. 19 at 2:30 PM ET, live from Marlins Park in Miami, Florida. The third annual edition of this affair features schools from the Conference USA (C-USA) and the American Athletic Conference (AAC).

The Miami Beach Bowl originated in 2014 and has produced two Conference USA winners thus far with Memphis beating BYU 55-48 in 2014 to cash in as a 1-point favorite while the game’s final score played Over the 55.5-point Total.

Last season, The University of South Florida from the American Athletic Conference and Western Kentucky University from Conference USA accepted invitations to play in the second annual Miami Beach Bowl. Western Kentucky put 45 points on the board to beat South Florida by 10 and cover the college football betting line as a 3-point favorite while the game’s final score played Over the 68.5-point Total.