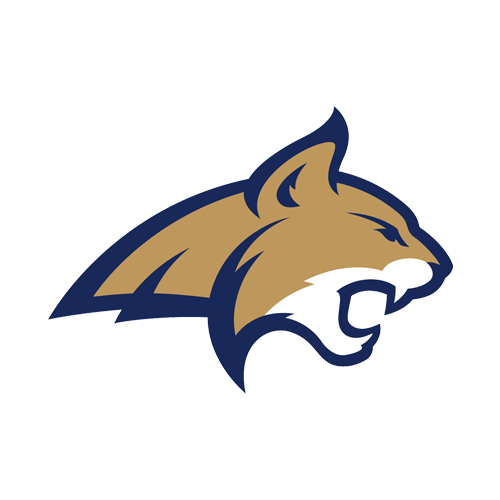 Posted: Thursday, September 7, 2017 11:11, EDT
Boise State has a history of beating ranked teams from Power 5 Conferences, but the Broncos could have their hands full with the high-powered offense of No. 20 Washington State on Saturday night. It’s the latest-starting game on the College Football Week 2 schedule involving a ranked team. The latest NCAAF lines for this Week 2 matchup currently stands in favor of Washington State.

GAME WEEK! The Broncos head up to The Palouse to visit #24/- Washington State Saturday on ESPN! #BleedBlue

Despite being fewer than 300 miles from each other, Boise State and Wazzu have met just five times. The Broncos registered their first win in the series this past season in Boise, knocking off the Cougars, 31-28 last September. The Cougars had won each of the first four games played, including contests in Pullman in 1997 and 2000.

Why Bet On Boise State?

The Broncos opened with a 24-13 win over Troy. Avery Williams had an 81-yard punt return for a score. With the victory, the Broncos avoided their first loss in a home-opener since falling to Washington State 41-20 in 2001. Boise State’s offense sputtered most of the afternoon, but it didn’t matter much due to the Broncos’ smothering defense. Troy mustered only 215 yards, matching the Trojans’ lowest offensive output since a 66-0 loss to Georgia in 2014.Boise State’s defense did not allow a touchdown in the contest. The last time that happened was against Northern Illinois in the SDCCU Poinsettia Bowl on Dec. 23, 2015. The Bronco defense also forced six three-and- outs in addition to stopping three more Troy drives stop in under three plays (interception, forced fumble, end of game). Boise State’s three forced turnovers (two fumbles, one interception) was its most since recovering three fumbles against Northern Illinois at the Poinsettia Bowl.Boise QB Brett Rypien grew up going to football games at Martin Stadium, where his famous uncle, Mark, made “Rypien” a household name as Washington State’s star quarterback from 1983 to 1985. Mark Rypien will be at Martin Stadium on Saturday … and rooting for the Cougs.

What Can We Expect from Boise State This Season?

The Broncos enter 2017 with a 14-6 record against schools from the Power 5 since the start of the 2006 season, and have won five of the past six against such opposition. Boise State has also won 15 games against such schools since 2003, third-best among all Group of Five teams over that span.The Broncos are 11-15 all-time against ranked opponents, including a mark of 8-6 over the last 10 years (since 2008). The Broncos’ last victory over a ranked opponent as an unranked team came in 2008, whenBoise State knocked off 12th-ranked Oregon (37-32), Sept. 20, 2008.

Why Bet On Washington State?

How Well Did the Cougars Do Last Week?

WSU’s shutout win over Montana State was the first shutout since 2013 (Idaho, 42-0). The Cougars held MSU to 143 yards of total offense, the fewest yards allowed since 2004 (125 vs. Colorado), and surrendering just 28 yards passing, the fewest since 1994 (18 at Oregon State). The Cougars “Speed D” features nine returning starters from a 2016 group that forced 23 turnovers and held opponents to 134.2 rushing yards per game, third-lowest in the Pac-12 Conference.Washington State’s season-opening five-game homestand is a first in program history. The only other time WSU opened the season with more than three-straight home games is 1907, when they opened with four.

Washington State was probably looking ahead last week. Give the points here and go over the total.

Posted: Thursday, September 7, 2017 11:11, EDT
Boise State has a history of beating ranked teams from Power 5 Conferences, but the Broncos could have their hands full with the high-powered offense of No. 20 Washington State on Saturday night. It’s the latest-starting game on the College Football Week 2 schedule involving a ranked team. The latest NCAAF lines for this Week 2 matchup currently stands in Read More

Posted: Friday, September 1, 2017 3:45, EDT
As most fans who regularly bet on college football knows, the NCAA is unlike other sports in that a single loss can totally demolish a season. Every team starts the year with the dream of being in the playoffs, but in order to get there, you really can’t afford to lose more than one game. This is why so many Read More

Posted: Friday, September 1, 2017 9:21, EDT
Unless you follow the Pac-12 closely, you might not be aware of who the best quarterback in college football might be. That’s Washington State’s Luke Falk, who is a Heisman contender and could be the No. 1 overall pick in the 2018 draft. His No. 24 Cougars open their season on Saturday vs. FCS school Montana State as betting favorites Read More

Sports in the State of Montana