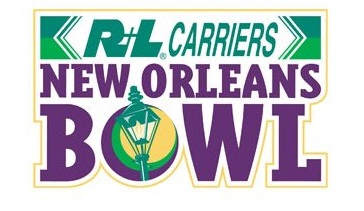 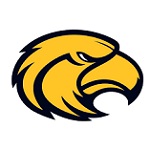 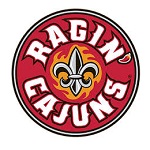 In the inaugural game, the Colorado State Rams beat the North Texas Green Mean, 45–20. Starting in 2002, the Sun Belt signed a multi-year contract with Conference USA, and the two conferences set the ground for one of the most intense bowl, when North Texas played then-Conference USA member Cincinnati and beat the Bearcats 24-19.

In 2005, due to damage caused by Hurricane Katrina, the game was relocated to Lafayette (Cajun Field, campus of the University of Louisiana-Lafayette), reason why it was dubbed the New Orleans Bowl at Lafayette. The game returned to the Superdome in 2006. A new corporate sponsor was added (R+L Carriers) renaming the game the R+L Carriers New Orleans Bowl. That year the game featured Troy, co-champions of the Sun Belt Conference vs. Rice Owls, who were making their first bowl appearance in over four decades

The 2016 edition of the New Orleans Bowl will pit the Southern Miss Golden Eagles (6-6, 4-4 C-USA) vs the Louisiana Lafayette Raging Cajuns (6-6, 5-3 Sun Belt). The Golden Eagles finished their regular season at 6-6. They opened 2016 with victories at Kentucky and over FCS Savannah State, a loss to Troy and wins at UTEP and against Rice. On the other hand, the Ragin’ Cajuns kept their bowl hopes alive with their upset win over the Red Wolves. UL missed last year’s bowl season after finishingthe regular season action at 4-8, so there is no question UL would love to go bowling again.