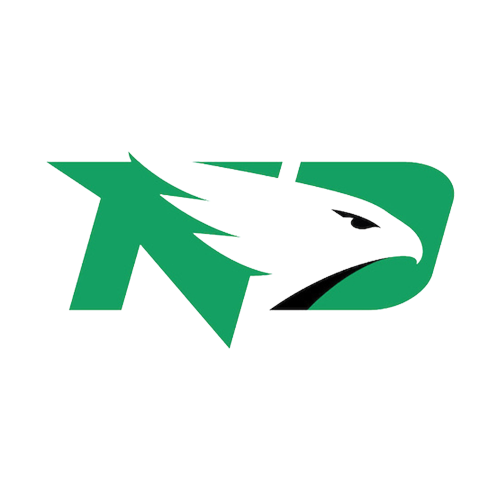 Posted: Wednesday, September 5, 2018 4:01, EDT
Week 1 of the 2018 college football season was a wild one that featured a couple of major shockers, as well as some lopsided wins for the teams that we are looking at as the favorites to be the National Champions this season. NCAA Football Week 2 offers up a shot at redemption for those teams who misfired in the season opener, while also giving the Week 1 winners an opportunity to further pad their stats.As always, there are a ton of games on the calendar this coming Saturday, which is why we have tried to narrow down some of the best College Football Week 2 options available out there for the NCAAF betting enthusiasts. We are going to put together a pair of parlay tickets for Saturday, with one focusing on the spread, while the other will be all about the point total. Let’s get right to the picks.

Once again, this is just the beginning.⁰We’re anxious to get back out there. #GoBlue pic.twitter.com/ltDLzZ9btu

The Mississippi State Bulldogs looked really good in their season opener, a 63-6 win over Stephen F. Austin. This week, they will head on the road to face a Kansas State Wildcats team that very nearly fell to a stunning defeat in their opener.The Wildcats needed a 4th quarter comeback to topple South Dakota at home and look to be in trouble here. I like the Bulldogs to go on the road and cover the 10-point spread.The Michigan Wolverines lost in their opening game of the season versus Notre Dame and will need a much better performance in their home opener if they are to win back the fans.They are a 28-point favorite against Western Michigan on Saturday, and I think the need to deliver a big performance has the Wolverines coming out with the pedal to the metal right from the start. I see this one as a total pounding where Michigan covers that big spread.Appalachian State has made a habit of scaring the life out of bigger programs in Week 1 of the college football season. They did it again last week, forcing Penn State to OT before falling to defeat.It’s back to earth a little this weekend with a game against the Charlotte 49ers. App State is in as a 14 ½ point favorite for this one, a spread that I think they cover quite comfortably.

Whether you love or hate Lane Kiffin, you cannot deny that he knows how to put together a good offense. We did not get to see much of that in Week 1, though, as the FAU Owls were pounded by Oklahoma.I think we will see them put on a better showing this week at home to Air Force, a team that has seen all 5 of their previous home games go OVER. Let’s take the OVER 67 in this one.

Any doubts about the QB situation in Alabama were cast aside last week as the champions dropped 51 points on Louisville. This team looks like an offensive juggernaut, which may well be bad news for the Arkansas State Red Wolves this weekend.They look like a lamb to the slaughter heading into Alabama, so let’s take the OVER 67 on this one.The Kentucky Wildcats and Florida Gators both got off to winning starts in Week 1 of the season, but one of them will lose this weekend when they hook up in Florida.Of the last 5 meetings between these two in Florida, the OVER has hit 4 times, so let’s go with the OVER 48 ½ in this one.

Posted: Wednesday, March 15, 2017 10:20, EDT
No. 2 seeds are still 120-8 all-time against No. 15 seeds, but it’s worth noting that four of those eight losses have come in the past five years. So should No. 2 Arizona be worried on Thursday night in the West Region when it faces No. 15 North Dakota? Probably not. The Wildcats, the Pac-12 Tournament champions, are solid favorites Read More

Sports in the State of North Dakota