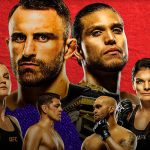 We have had some very good Fight Night events from the UFC in recent weeks, but it’s now time to get back to the really important stuff with UFC 266. That means that Saturday night is title fight time, with not one but two title fights on the main card. All told, there are 5 bouts set to go on the main card, and you could certainly make the case that they could all be a lot of fun to watch and wager on. 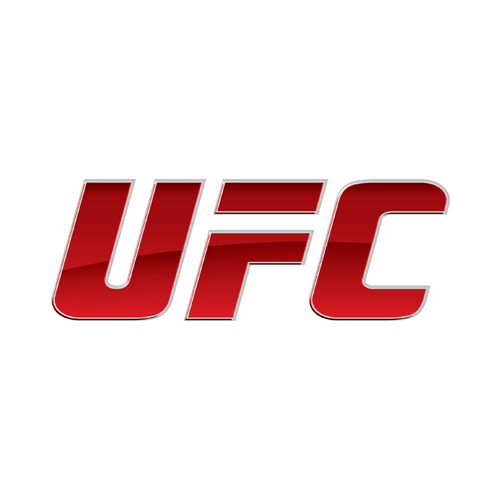 Posted: Friday, September 24, 2021 9:19, EDT
We have had some very good Fight Night events from the UFC in recent weeks, but it’s now time to get back to the really important stuff with UFC 266. That means that Saturday night is title fight time, with not one but two title fights on the main card. All told, there are 5 bouts set to go on Read More

Posted: Wednesday, September 22, 2021 4:44, EDT
For MMA fans, events are usually judged by the fights on the main card. For a lot of fans, those that have title fights as the headliner take preference over the rest. If you fall into that group, then the One Championship: Revolution event, which is set for 8:30 AM EST on Friday morning, needs to be considered a must Read More

Posted: Monday, September 20, 2021 5:35, EDT
While this event is operated by Dana White, it is worth noting that it does not fall under the UFC banner. That said, the fighters who do well in this competition could well find themselves going to battle in the UFC in the future. For 5 seasons now, White has used this event as a way to scout new talent, Read More

Posted: Friday, September 17, 2021 11:12, EDT
The UFC will get underway a little earlier than usual this weekend, perhaps because they have a jam-packed card coming your way. The UFC Vegas 37 main card has no less than 6 fights ready to go, with all the action set to begin at 1:30 PM EST. Given all the MMA action that is coming on Saturday, that early Read More

Posted: Monday, September 13, 2021 2:46, EDT
In the world of the UFC, we have become accustomed to Saturday night fights, but for the next little while, we need to add Tuesday’s to the calendar, too. We are in Season 5 of Dana White’s Contender Series, where we see up-and-coming fighters go head-to-head for a shot at a spot in the UFC. Whether they can stay there Read More

Posted: Monday, September 6, 2021 3:47, EDT
Anyone who decides to get into the fight game does so with the intention of one day becoming a champion. There are, of course, different levels of champion to be attained in the MMA, with a title at the UFC level currently the top of the totem pole. Getting to the UFC is a challenge in itself, while climbing to Read More

Posted: Friday, September 3, 2021 2:34, EDT
It’s back to Vegas we go for another UFC Fight Night, although this is one that hits much earlier than usual, with the main card set to begin at 1:30 PM EST. There are a total of 5 fights set to go on the main card, with a very good Middleweight bout sitting at the top of the list. It Read More

Posted: Monday, August 30, 2021 5:58, EDT
If you know anything about the UFC, you know that it is an organization that features a revolving door of fighters. A poor run of form can mean the end of the road for a fighter in the UFC, as there are always younger, meaner fighters willing to take over those spots, with many coming in from other organizations, such Read More

Posted: Friday, August 27, 2021 5:00, EDT
Things are a little different for UFC Vegas 35, as we have fighters battling it out for a shot at making it to the UFC. The Ultimate Fighter is back, and we have a pair of TUF fights on the main card that will decide who is in and who is all, so a lot going on in this event. Read More
View Full UFC 2020 Archive