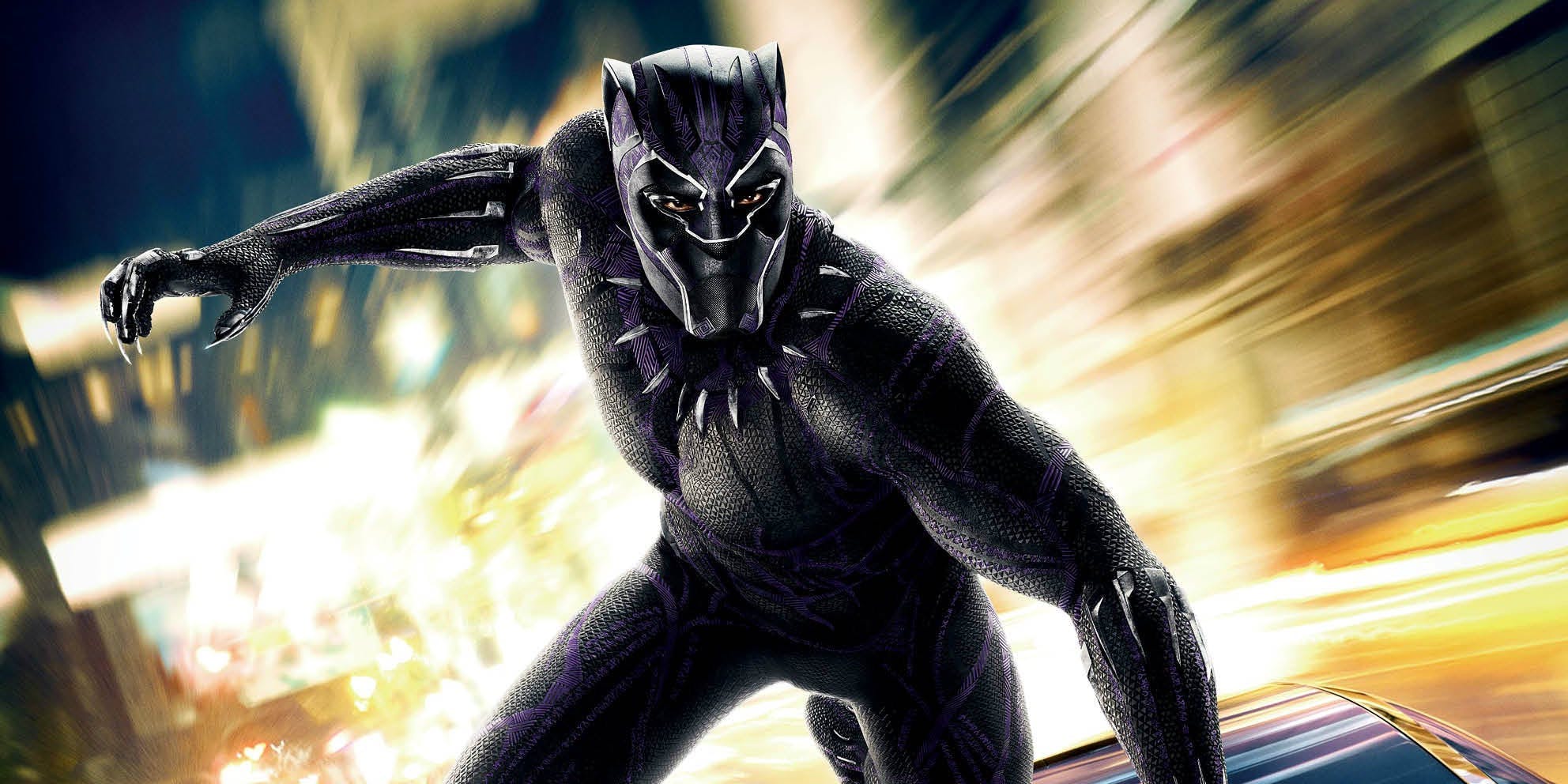 Chadwick Boseman, who played King T’Challa, the Black Panther, passed away last August due to cancer. Disney and Marvel have said plans for Black Panther: Wakanda Forever, the sequel to the hit movie Black Panther, will continue. With that in mind, MyBookie is offering options on who will replace T’Challa and become the next Black Panther so you can bet against their Movies odds. Marvel has said they won’t recast Boseman’s character. Therefore, one of the current characters or a new character will secure the Black Panther moniker.

Will Beyonce Appear in Black Panther 2?

It’s difficult to see Bey showing up in the second movie. Then again, Black Panther: Wakanda Forever may be part Marvel movie and part Chadwick Boseman retrospective. What better way to show T’Challa how much everyone loves him than to have one of the most respected musical artists in real life perform during the character’s expected funeral?

Will Michael B. Jordan Appear in Black Panther 2?

Jordan played Erik Killmonger in the first movie. T’Challa ends Killmonger’s life at the end of the Black Panther stand-along film. But Wakanda is a mysterious place. Who knows if Killmonger is resurrected or not? Also, after Chad Boseman, Michael B. Jordan was the best known actor in the first film. Marvel and Disney may want MBJ to make an appearance because Boseman can’t.

Sex of the Next Black Panther in Any Marvel Movie

It’s impossible seeing a man as the next Black Panther. The reason why? Boseman created one of the most fascinating and beloved characters in super hero movie history. How can another male actor follow in those footsteps and expect success? Marvel knows this, which is why they will make a female the next Black Panther.

Will a New Character Become the Black Panther?

The odds say no. But there is a chance Marvel decides to not use a known character. After all, Rey in the Star Wars films had no relation to a Skywalker, she’s Palpatine’s granddaughter. The final film in the latest trilogy is still called Star Wars: The Rise of Skywalker.

So, maybe, Black Panther 2 takes a page from Star Wars and casts a character that we haven’t seen.

Which character will become the next Black Panther?

The smart money is on Shuri. T’Challa’s sister creates all of the cool gadgets and tech that Wakanda warriors use in battle. Shuri is the smart choice because she’s who becomes the Black Panther in the comics after T’Challa is injured.

Nakia is the chalk choice. She’s the warrior CEO while Shuri is the CTO. Okoye feels like the consiglieri in this situation. She’ll be Robert Duvall’s Tom Hagen to Don Corleone in the Godfather.

The underdog pick is the field. It makes some sense to create a character ala Miles Morales who became the next Spiderman. Yes, Miles was a comic book character first.