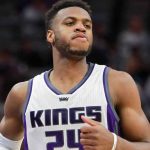 Why do the Sacramento Kings have the longest playoff drought in the NBA? Because their front office/ownership continues to trip over itself and that has continued this offseason – especially involving guard Buddy Hield. The Kings will again be long shots on the NBA odds to reach the playoffs next year because, once again, they haven’t gotten any better.

The National Basketball Association (NBA) is the premier men’s professional basketball league in the world. It is composed of 30 teams; 29 in the United States and 1 in Canada. The NBA playoffs are a best-of-seven elimination tournament annually held after the NBA regular season to determine the league’s champion. Check out our NBA Finals Championship Odds, News & Analysts

NBA TV Coverage in the United States is shared across TNT, ESPN, and NBA TV. NBA Doubleheaders are common throughout the season as games are aired back to back, with the different networks having different names for their NBA Broadcasts, ESPN has Wednesday Night NBA & Friday Night NBA, as well as NBA Saturday Showcase and NBA Sunday Showcase, the NBA on TNT features NBA Players Only as well as the generic label NBA on TNT. 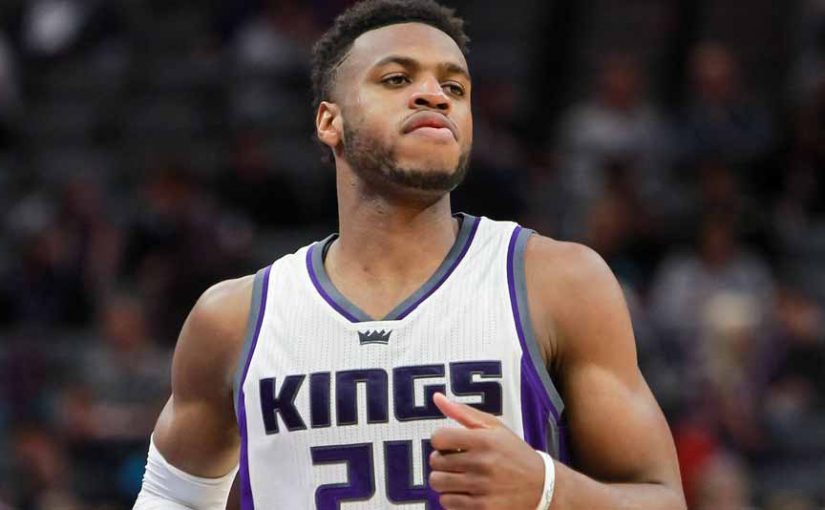 Why do the Sacramento Kings have the longest playoff drought in the NBA? Because their front office/ownership continues to trip over itself and that has continued this offseason – especially involving guard Buddy Hield. The Kings will again be long shots on the NBA odds to reach the playoffs next year because, once again, they haven’t gotten any better.

NBA Sacramento Kings | Why are the Kings even shopping Hield?

The Kings were close to a deal sending Hield to the Lakers for a package involving Kyle Kuzma and a first-round draft pick, but then the Washington Wizards stepped in and trumped the offer by sending Russell Westbrook to the Los Angeles Lakers for a package that included Kuzma. Now the Kings might be stuck with an unhappy player they tried to get rid of.

Why are the Kings even shopping Hield? Last year, he’s one of the NBA’s best three-point shooters and during last season became the fastest player in NBA history to 1,000 made three-pointers. In 350 games, Hield beat out Stephen Curry by 19 games. Hield hit six three-pointers or more in 13 games last season and five or more in a game 31 times. His 282 three-pointers were second in the league to Curry’s 337.

Hield probably would have fit better on the Lakers than Westbrook considering L.A.’s struggles with made threes (25th) and attempts (24th) last season. Hield would have helped them become a more potent threat on that front.

There’s still talk the Lakers would like to sign-and-trade point guard Dennis Schroder to the Kings for Hield, but Sacramento has no need for Schroder as they have guards De’Aaron Fox, Tyrese Haliburton and newly-drafted Davion Mitchell on the roster.

Finding ways to play Fox, Haliburton and Mitchell together will be a challenge. Fox is a streaky floor spacer at best. Mitchell exploded as a shooter last season (44.7 percent on 4.7 attempts per game) but prior to that, he was a career 31.2 percent shooter from distance.

Now that former Spurs guard DeMar DeRozan is off the market, Hield trade talks could heat up. The Bulls will sign DeRozan to a three-year, $85 million deal, and the Spurs will acquire Thaddeus Young, Al-Farouq Aminu and a future first-round pick, according to the source. The future first-rounder will convey no sooner than 2025. DeRozan, 31, averaged 21.6 points, seven assists and 4.2 rebounds with the Spurs last season after being traded there by the Toronto Raptors for Kawhi Leonard in 2018.

About the only good news for the Kings so far is they re-signed center Richaun Holmes has agreed to a four-year deal worth as much as $55 million. Holmes just finished up his sixth NBA season after being drafted in the second round of the 2015 NBA Draft out of Bowling Green. He set career-highs in points with 14.2, rebounds with 8.3, assists with 1.7, and blocks with 1.6 in 2020-21.

The Kings trading for Tristan Thompson gave the impression they’d lose Holmes. Now, Sacramento is overloaded at center with Holmes, Thompson, Len and Marvin Bagley III. Bagley, remember, was the No. 2 pick in the 2018 draft – chosen one spot ahead of Luka Doncic. He also could be dealt. Bagley has shown flashes of being great throughout his NBA career, but can’t seem to stay healthy or be consistent on both ends of the floor.

The Sacramento Bee’s Jason Anderson reported the Kings are looking to offer a package built around the likes of Hield, Bagley III and future draft compensation to Philadelphia for Ben Simmons, but the Sixers haven’t been interested. Sixers GM Daryl Morey would likely only listen if De’Aaron Fox and Tyrese Haliburton are involved.