NBA News and Rumors
One of the hardest things to do in sports is follow up a breakout year with another solid season, especially when some of your key components were lost to free agency. That is what the Atlanta Hawks are trying to do this NBA betting season, and you have to say that at this early stage of the season, they are not doing a particularly good job of it. They will have another tough test on Thursday night when they head to Oklahoma City to face the Thunder.

Betting on the Hawks

The Atlanta Hawks (13-9) were the surprise team of the year last season, as just about no-one but the hardiest of Hawks fans saw them winning the Eastern Conference. The Hawks came up a little short in the playoffs last season, but it was still a year that was considered by just about everyone to be a resounding success. They started out pretty strong this year, but are now playing .500 ball over their last 10 games. That is exactly the record they have put together on the road so far this season, with the majority of their wins coming on home court. This does not look like the same team as last year, and the general consensus seems to be that they are missing DeAndre Carroll more than they thought they might. The Hawks are not one of the big money teams in the league, which is why they allowed Carroll to head off to Toronto as a free agent. Perhaps they will settle down and adjust as the season progresses, but that is something that remains to be seen. 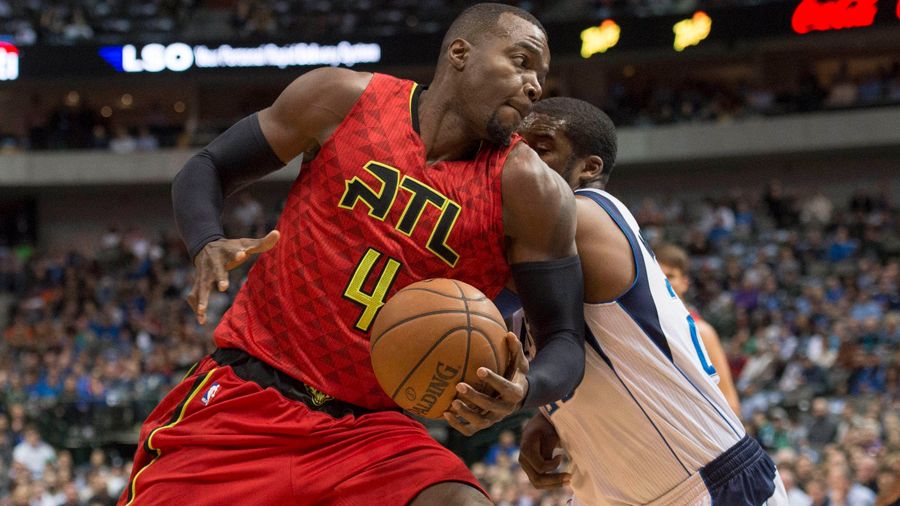 Betting on the Thunder

The Oklahoma City Thunder (13-8) boast a record that is similar to that of the Hawks, but the difference is that the majority of their wins have come in recent weeks. OKC are a solid 5-2 since Kevin Durant returned to the line-up, and they remain unbeaten at home with him back in the team. One of those losses during that stretch came in Atlanta, but when you consider that Oklahoma City are a game under .500 on the road this season, that loss should not be viewed as major surprise. Where OKC have thrived this season is on home court, and their 9-3 record there suggests that it’s going to be very tough for opponents to come in and steal a win. This is a team that can light it up offensively, as their 108.5 PPG average is enough to get the win on most nights. They would like to be a little tighter in their own end of the court, but that may come once Durant gets back in the groove.

You have to go back to 2012 to find the last time that the Hawks came up with a road win in Oklahoma City. I think this will be a pretty close one, but I also think the Thunder will prevail by 5.
Older post
Newer post