NBA News and Rumors
When you win your conference the previous season, you generally become the favorite to repeat that feat at the start of the new season. The Atlanta Hawks dominating performance in the Eastern Conference came as a great surprise to many NBA online betting fans last year, and it is perhaps because they came out of nowhere that they are not the favorites to do it all again this season. They will try to prove everyone wrong, and will continue their strong start to the season with a home date against the New Orleans Pelicans on Wednesday.

It took a little while for the Hawks (7-2) to get rolling last season, but they wasted no time getting in the win column this year. Atlanta opened the season with a loss to Detroit, but then reeled off 7 straight to deliver their best season start since back in the 1997-98 season. The loss to the Minnesota Timberwolves on Monday night was a bit of an odd one, as the Hawks battled back from 34 points to take the lead. A momentum shift of that size usually results in a win, but Atlanta eventually ended up losing 117-107. The Hawks have now delivered a couple of defensive stinkers over the past three games, as they also gave up 115 points in a winning effort against the Pelicans over the weekend. Those performances have helped the average points per game given up by the Hawks creep over 100, which is a number that they will want to get back under as quickly as possible. They are clicking on offense, though, and their 104.2 PPG has them in the top 5 in scoring in the NBA. 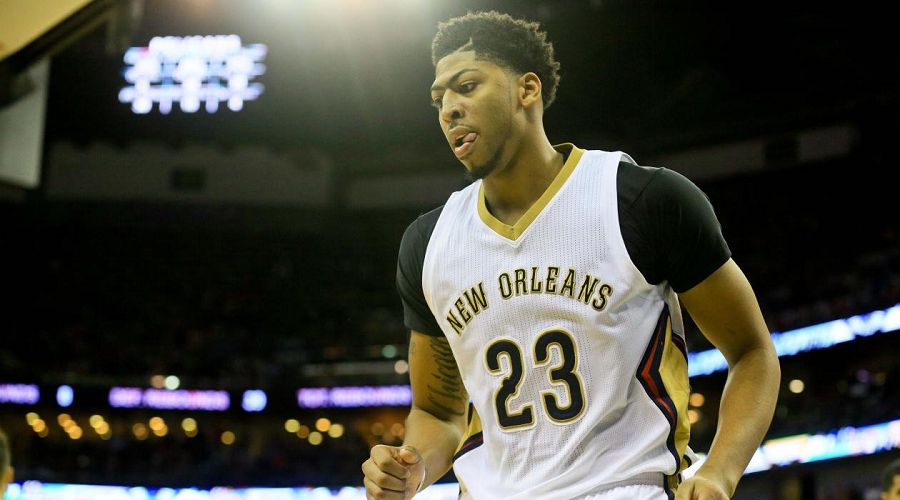 It would be easy to write off the New Orleans Pelicans after an 0-6 start, but in all fairness to this team, they are riddled with injuries that has made their bench a pretty small one. Anthony Davis is now being expected to carry the bulk of the load with all the absences, and it looks as though he is struggling a little under that weight. He is leading the team in points per game average and field goal percentage, but his performances have been a little inconsistent. I would definitely be willing to cut him some slack given the lack of a supporting cast right now. The Pelicans are going to have to try and stay afloat until they get healthy if they are to have any shot at a playoff spot in the west. This is a conference that is stacked with very good teams, and getting off to this bad a start can mean digging a hole that’s impossible to get out of.

As mentioned earlier, the Hawks put in a pretty poor defensive effort when they met the Pelicans last weekend. They did still manage to pull off the road win, though, and I like them to do the double on Wednesday night. The Hawks are a solid 4-1-1 ATS in their last 6 games, while the Pelicans are 0-7 ATS.
Older post
Newer post