NBA News and Rumors
There is something very special about being able to sit back and watch history being made right before your eyes. The Golden State Warriors made history when they won the first 16 games of the NBA season, and we are all now just sitting back to see how many more wins they will add to this unbelievable start. They will get the chance to increase the record when they head to Charlotte to face the Hornets on Wednesday.

The @Warriors improve to 19-0 in thriller vs. @UtahJazz, through the lens of our slo-mo #PhantomCam! https://t.co/guyq0t5zXz

As I’m sure most of you already know, the Warriors have now extended their season record to 19-0. They may have received their biggest scare in that 19th win, though, as they were forced to hang on for a 106-103 win over the Utah Jazz on Monday night. That was the first game of a 7-game road trip, which is where most people believe that this magnificent run will finally come to an end. Whether it happens in Charlotte remains to be seen, but the smart money would most likely point to it finally ending in Toronto this coming weekend. Until it happen, we can all get to sit back and enjoy just how good this team is. While their defense sits in the middle of the pack, the Warriors offense is putting on a show with over 115 PPG. It’s no real surprise that Stephen Curry is averaging over 30 PPG, and has a field goal efficiency of 51.2. This team is scary good, and all the talk of a 70-win season seems perfectly justified at the moment. 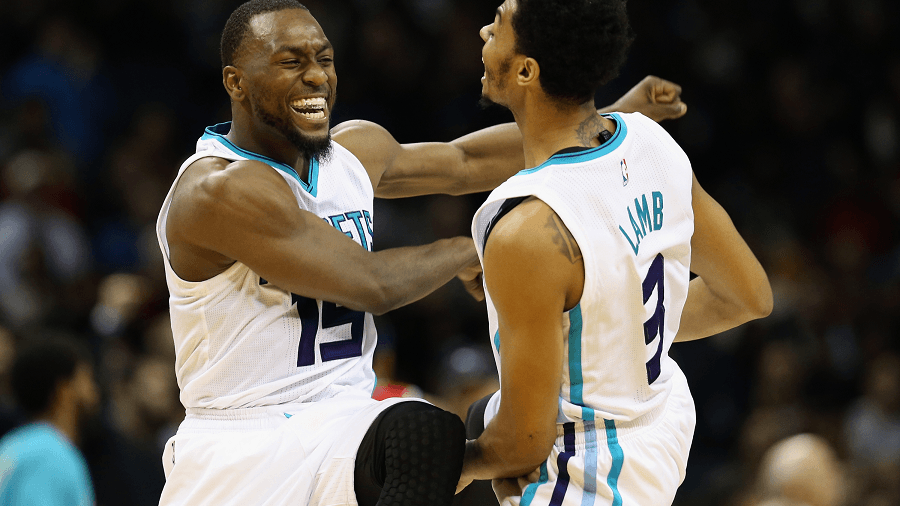 The Charlotte Hornets (10-7) will of course be the underdogs coming into this one, but they are a team that should most certainly not be overlooked. They are just a half game back of the lead in the Southeast Division, and are on a solid run, having won 5 of their last 6 games. They are allowing just 98.8 PPG, which is good enough for a top 10 spot in that category. They are not going to be particularly easy for the Warriors to break down, and the last time these 2 teams met in Charlotte, it was a slim 5-point win for Golden State. The Hornets tend to play a tighter defensive games against teams with winning records, which may explain why the UNDER has hit the last 4 times they have played teams with a winning percentage of .600 or higher. That all adds up to a team that is most certainly not going to be a pushover.

The Warriors are long overdue for an off night, but I’m not sure it happens here. I believe they will get win number 20, but would not be surprised to see the Hornets cover.
Older post
Newer post