NBA News and Rumors
If we took you back ten years, this online odds match up would have been an amazing West Coast battle. Sadly, nowadays, this game is nothing but a matchup with two teams who can hardly compete with most teams in the NBA. The Lakers have been going through another abysmal season, and there isn’t much else that can be said about the Kings. The Lakers come into the Sleep Train Arena with the worst record in the Western Conference. Although the Kings have a myriad of great players, they haven’t been able to piece things together for the second year in a row. The game itself may be a boring one, but as far as betting goes, there is plenty of money to be won on this matchup. You can tune into this game at 10:30 EST on TNT, following the Bulls and Celtics game.

Some are saying that the Lakers are trying to tank again this season, but if you ask any of the players on the team, they’ll all deny it. This has just been a rough year for both teams. They’re still divisonal opponents and the younger players on both teams have something to prove. The Kings can still save their season if they can get on a roll. Be sure to check back here on Mybookie.ag throughout the next few hours to get up-to-the-minute odds.

Why Bet on the Los Angeles Lakers

Despite a troubled season, the Lakers haven’t been playing terribly lately. They recently decimated a team with a similar skillset to the Kings in the Phoenix Suns by allowing them to score only 22 points in the first half. Perhaps this is just the spark that the Lakers needed. You always have to factor in Kobe Bryant as well. Even at his old age, he’s a threat every single night and can heavily impact games. 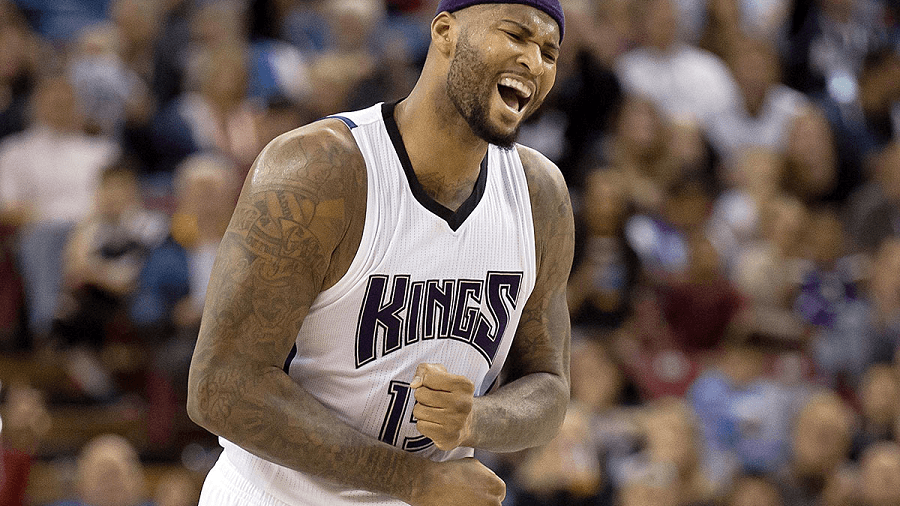 Why Bet on the Sacremento Kings

The Lakers have just about the worst interior defense in the entire league. The Kings just so happen to have one of the most skilled big men in the game in Demarcus Cousins. Expect him to absolutely feast in this game. 30 points and 15 rebounds isn’t out of the question, just so long as this game isn’t a blowout. The Lakers like to play at a fast pace with their young squad, which is perfect for Rajon Rondo. I wouldn’t be surprised if he dished out well over 10 assists in this one as well. Expect the Kings to decimate the Lakers at the Sleep Train Arena.

The Kings should win this game handily, just as long as they don’t put up another showing like they did against the Sixers a few days ago. They just have too many great players and the skill gap between the Kings and the Lakers is ridiculous. The Kings are underperforming, and as strange as it sounds, lately the Lakers are outperforming their talent level. I believe the Kings will easily take this game by double digits.Final Score Projection: Los Angeles 98 Sacremento 112
Older post
Newer post