NBA News and Rumors
One of the moves that the Dallas Mavericks made in the off-season was the acquisition of point guard Deron Williams from the Brooklyn Nets. However NBA odds fans, he will not appear in any preseason games because of issues that a right calf strain continues to cause him, and he may not be available for the regular season opener.

Head coach Rick Carlisle told ESPNDallas.com, “He’s doing better, but he will not play in the exhibition games. We’ll see if we can get him ready for the opener. It’s been a frustrating thing for him, but we’re making progress. We’ll get there. I just don’t have a timetable.” Williams has suffered from several injuries over the past few seasons, so the Mavs won’t put him on the floor until he can show complete healing in the calf. Chandler Parsons (knee) and Wesley Matthews (Achilles tendon) are also uncertain for the season opener. 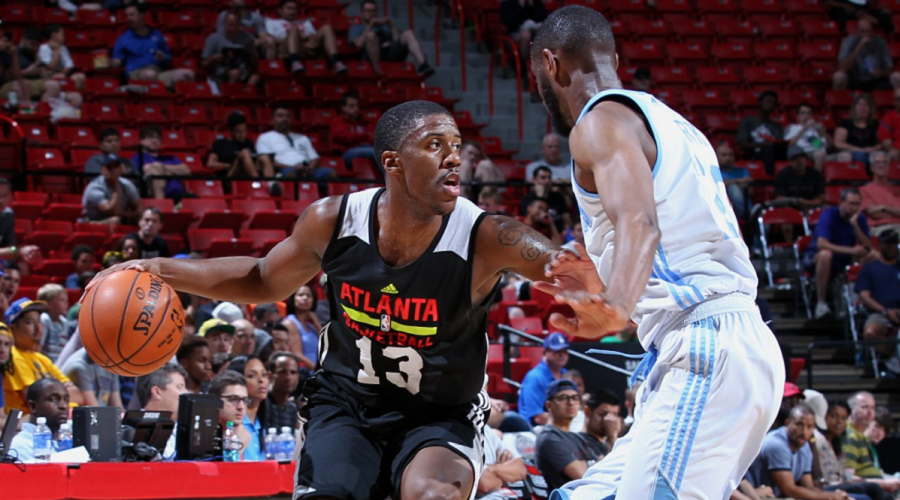 There is one final roster spot available with the Atlanta Hawks, but for now, Lamar Patterson still looks like the favorite. Chris Vivlamore with the Atlanta Journal-Constitution reports, “Patterson again saw significant time of those competing for the final roster spot. He entered the game in the second quarter and finished with two points, four assists and two steals in 19 minutes. The other three in competition for the final spot – Terran Petteway, Earl Barron and DeQuan Jones – did not play.” The Hawks are likely to pare their roster down to the last spot by this weekend, so they can avoid paying Jones or Barron. They did provide Petteway with $75,000 in salary protection. 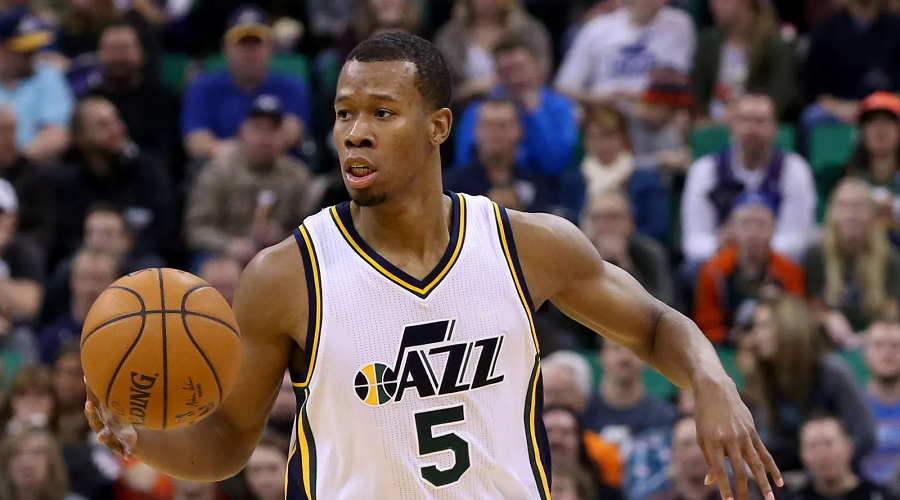 The Utah Jazz picked up team options on Rodney Hood, Rudy Gobert, Trey Burke and Dante Exum for 2016-17. They had until November 2 to finalize those moves but went ahead. Gobert, Burke and Hood are expected to be in the rotation, while Exum is on the shelf for the whole season thanks to an ACL tear. 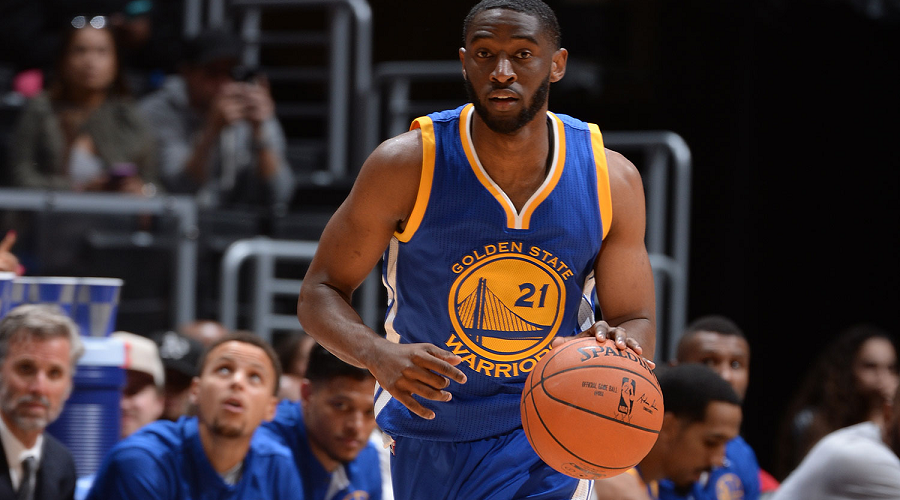 The Golden State Warriors have one more cut to make to get their 2015-16 roster set. It looks right now like Ian Clark will get the final spot. Interim head coach Luke Walton told the San Francisco Chronicle, “He’s been great for us. He was great all through training camp, too. He can score the ball, which is what we like. He has a nice floater game when he gets in with the bigs, and he can obviously shoot from outside. He competes on defense, which is another thing we look at. It’s too early to say, but he’s done everything he can do as far as impressing us and the front office.” The other candidates for that last spot are Jarell Eddie and Chris Babb. 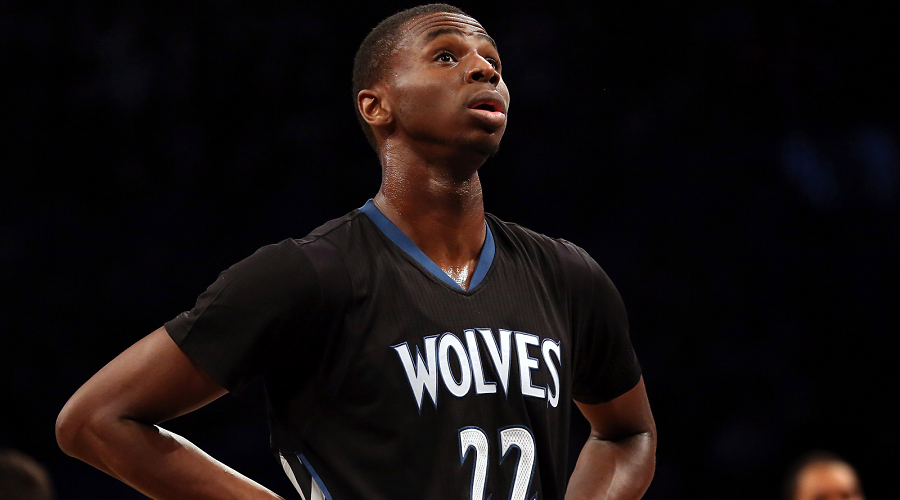 The Minneapolis Star Tribune reports that the Timberwolves are going to pickup options for 2016-17 for Zach LaVine, Adreain Payne, Andrew Wiggins, Shabazz Muhammad and Gorgui Dieng. These players are all in the team’s young core going forward, so this is not a surprise. With Kevin Garnett on hand to mentor them, this could become one of the exciting surprises in the West.
Older post
Newer post