NBA News and Rumors
Aside from a few NBA odds surprises like the surging of Phoenix Suns (6-4, 4th in the Western Conference), the regression of the Houston Rockets (4-7, 11th in the Western Conference), or even the calamitous start of the season to the Brooklyn Nets (1-9, second-last in the Eastern Conference), the first three of the new NBA season have been pretty much normal. I mean, the defending NBA Champs the Golden State Warriors (11-0) are still the top gunslingers in the Wild Wild West, while King LeBron James and the Cleveland Cavaliers (8-2) still rule the East.Nothing, however, is guaranteed to stay the same for the top or even bottom teams, given that we are entering a Week 4 slate that is full of trying tests from most—if not all—teams across the league, while key injuries and suspensions also continue to pile up in the NBA.The unbeaten Golden State Warriors, for example, have a rough Week 4 schedule that includes a Tuesday home encounter against Toronto (7-4), followed by a Thursday Night blockbuster in in L.A. against fierce divisional rivals, the Clippers (6-4), and then a Friday night home encounter against the Chicago Bulls (7-3) on the back end of a back-to-back. If Golden State survives that slate and gets to 15-0, it not only will break the record for best start by a defending champ, but it also will tie the NBA record for best start by any team in the history of the league. The 1993-94 Houston Rockets and the 1948-49 Washington Capitols are the other two teams to have both started 15-0.In summary, here are the numbers of games that will be played by all teams in the league (including the already-played Monday Night fixtures):4 games – Blazers, Raptors, Mavs, Spurs, Nets, 76ers, Rockets, Suns, Thunder, Warriors, Nuggets, Pelicans, Celtics3 games – Bucks, Pistons, Hawks, Grizzlies, Knicks, Hornets, Lakers, Kings, Pacers, Cavs, Clippers, Heat, Bulls, Wolves,2 games – Magic, Wizards, JazzThat being duly noted, here are is a look at the top matchups this Tuesday, including predictions and free NBA picks for the clashes. 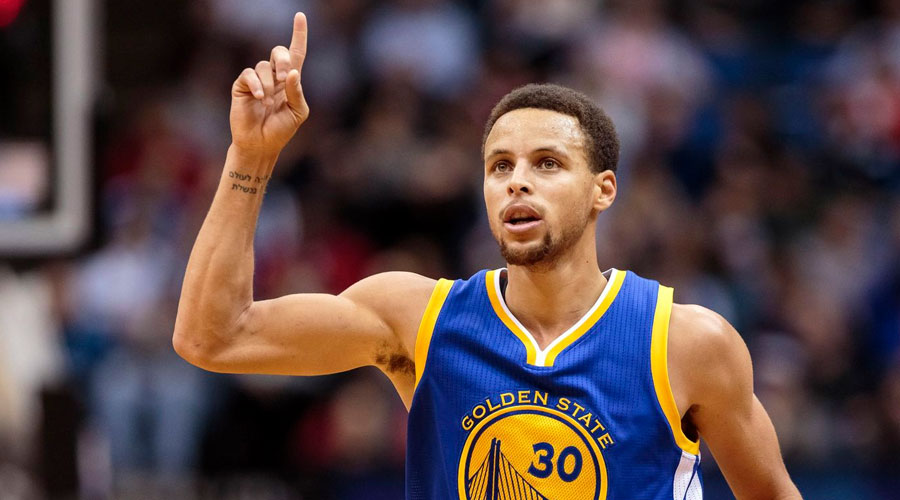 The Pistons (5-5) are coming off a loss against the Lakers in Los Angeles, their fourth loss in a row, but won’t be feeling too worried, as they have been one of the better teams in the league this season. Paced by the arguably the best center in the NBA right now in 22-year-old Andre Drummond (18.5 PPG and an NBA-best 19.0 RPG, along with 1.4 BLKPG) and star point guard Reggie Jackson (team-leader in points and assists at 20.4 PPG and 5.0 APG), the Pistons are loaded up enough to give the Cavs a hellish time in Detroit tonight. Cleveland will certainly be looking to make a statement of its own, led by LeBron and the in-form Kevin Love, but with a 3-2 road record to their name, the Pistons (2-1 at home) will fancy their chances of getting back to winning ways with a big game over the visitors. If the Cavs can contain Drummond from dominating the boards, then a win for Cleveland could be likely. Though going by Drummond’s 10 straight double-doubles this season that have included a couple of 20-plus rebound games, this game looks most likely to end in a win for the home team.

@DetroitPistons two of my favorite players going at it

Writer’s Prediction: Drummond and Jackson outduel LeBron and Love, leading to a narrow win by Detroit in a high-scoring back-and-forth OVER total affair.

Though the Raptors are coming off a loss in their last encounter, they are decently 4-3 on the road this season and have been one of the better teams. And after Golden State trailed the first quarter by 15 and needed overtime (a 107-99 victory) to beat the Brooklyn Nets in their last game, you can’t help but feel that Toronto will keep this game close and Golden State will sooner or later be recording their first loss. That loss, however, won’t be coming this Tuesday, considering the Raptors have a couple of shooting problems, which should allow the sharpshooting Warriors to run away with the game.Writer’s Prediction: Golden State gets back into solid winning ways, blowing its way past the Raptors by a double-digit victory, though with the total staying relatively low.
Older post
Newer post