The last few years has seen the Eastern Conference fall behind the pace being set by teams in the west. It’s still very early in the NBA betting season, but it looks as though the script may have been flipped. Simply playing .500 ball in the east may longer be enough to get into the playoffs, which is putting pressure on the teams sitting in that position. One of those teams is the Washington Wizards, and they will have another tough task ahead of them when they welcome in the Toronto Raptors on Saturday.

Betting on the Washington Wizards

The Washington Wizards (6-6) have been flirting with that .500 mark all season long, and every time they haul themselves over it, they find a way to sink right back down again. They actually managed to get 2 games above that mark at 6-4, but back to back losses to Indiana and Charlotte has them back at .500 again, and also on the wrong side of the playoff line. Yes, it’s a little too early in the season to be talking about playoff implications, but if the Eastern Conference is going to continue to play as strong as it has started, the Wizards are going to have to find some level of consistency. The only way they will be able to do that is if they can find a way to stop being so giving on defense. This is a team that has players who can score in bunches, but when you give up 106.4 PPG, as they are right now, you are simply putting far too much strain on the scorers on the team. The good news is that the Southeast Division seems pretty wide open this year, which means a positive run of games could quickly get Washington right back in the hunt.

Betting on the Toronto Raptors

The Toronto Raptors (10-6) went through a little bit of a wobbly period for a moment, but it is beginning to look as though they have returned to the form that saw them reel off wins in their first 5 games. Their current win streak sits at 3, and included a morale boosting win over the Cleveland Cavaliers in their last game. The raptors now hold a game and a half lead at the top of the Atlantic Division, and with 7 of their next 9 games on home court, they will be looking to widen that gap. The Raptors have only had 5 games at home so far this season, but the fact that they went 4-1 in those games shows that they are going to be a tough nut to crack for teams heading north of the border. You can bet they have their eyes set on the Eastern Conference lead, of which they are just a game and a half back. 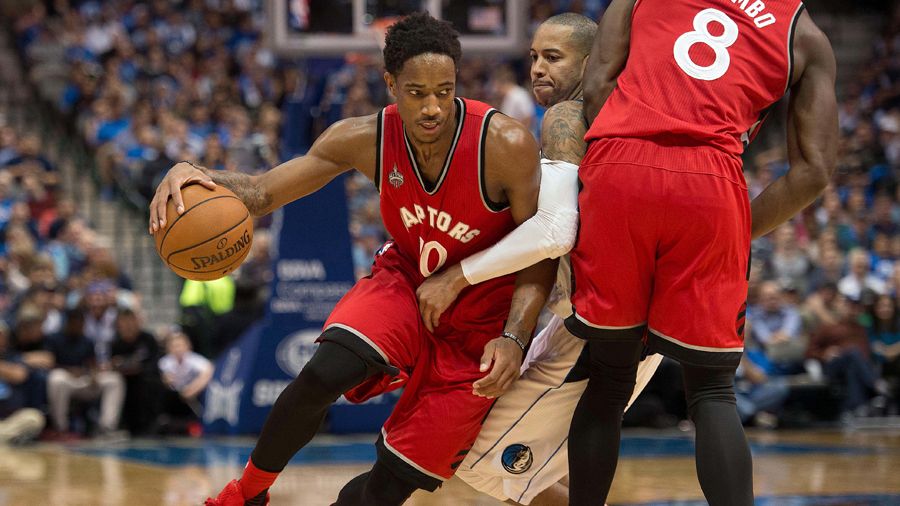 Over the past 2 season, the Raptors have taken 6 of 7 from the Wizards, which includes winning all of their last 3 meetings in Washington. The Raptors look good right now, and I like them to come away with a comfortable double digit win here.