NBA News and Rumors
Now that we are several weeks into the young NBA season, the rumors are already heading around the league and their NBA online betting aficionados. Here is the latest news:

Is Dave Joerger already on the hot seat in Memphis, with the Grizzlies off to a cold start? Ronald Tillery from the Memphis Commercial-Appeal writes, “Remember, (team owner Robert) Pera reportedly was in Memphis and threatened to fire Joerger after a slow start…in 2013-14. To the contrary, Griz insiders paint a picture of an owner disturbed by erroneous information leaks and willing to give Joerger time to rebound. Joerger’s contract is guaranteed for the 2016-17 season. The Griz have an option for 2017-18.” Miami Heat guard Gerald Green has missed four games because of what the team has termed an “illness.” The Heat have not provided a timeline for Green returning to play, but the Heat also have no plans to sever their relationship at the current time. Ethan J. Skolnick with the Miami Herald reports that “the situation is delicate,…but there should be more clarity soon.” Green has a one-year veteran minimum deal that is completely guaranteed. Despite the strong start for the New York Knicks, there are some who would like the team to remove Jose Calderon from the starting point guard spot and put Jerian Grant or Langston Galloway with the starting team. Calderon has said that he is open to whatever helps the Knicks win. Calderon is averaging 5.3 points per game, shooting 31.8 percent, dishing out 2.9 assists and grabbing 2.0 boards per game. The Knicks will get Arron Afflalo back from a hamstring injury this week. 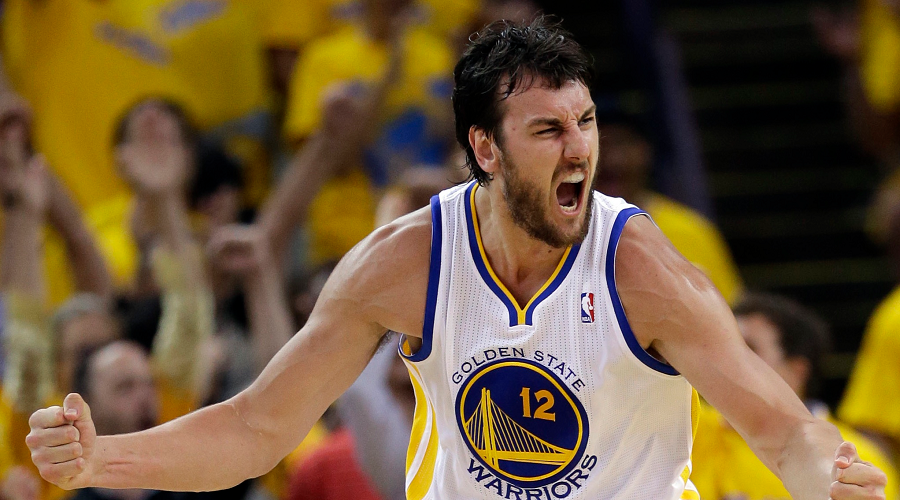 The Golden State Warriors should have center Andrew Bogut in their lineup again this week if he can pass the concussion protocol. The last six games have seen Bogut on the bench awaiting clearance. The Houston Rockets put center Chuck Hayes on waivers this past weekend. They expect Patrick Beverley and Terrence Jones to be be back in practice in the near future. The decision to waive Hayes might mean that Jones is close to returning to game action. Chris Paul has missed the last two games for the L.A. Clippers because of a strain to his right groin. Austin Rivers is the starting point guard in his absence. The Sacramento Kings lost guard Darren Collison indefinitely because of a left hamstring injury. Collison was off to a good start, averaging 15.8 points and 5.2 helpers per game. His role will go to Seth Curry, Marco Belinelli or Ben McLemore off the bench. Even though people thought the Dallas Mavericks would be awful at the center position, after they had to sign a backup from Milwaukee and add a free agent to solidify that rotation, Dwight Powell (the free agent) is more than holding his own. He’s even outscoring DeAndre Jordan so far this season, whom the Mavericks had originally wanted to bring in as a franchise player. Powell is averaging 11.3 points and 8.0 boards per game through the team’s first six tilts this season.
Older post
Newer post