NBA News and Rumors
Arguably the biggest game in Friday’s NBA odds, the Houston Rockets will be hosting the hosting National Champs, the Golden State Warriors, in a game that is reminiscent of the 2014-15 Western Conference Finals that saw league MVP Steph Curry and the Warriors go 4-1 to claim the best-of-seven series and progress to the NBA Finals.

The Dubs first road trip of the season began today in Houston as they prepare for Friday’s game against the Rockets. https://t.co/yVpI1leRLH

Can the Warriors continue their dominance by beating the Rockets in their backyard tonight, or will Houston stand tall in front of its raucous home supporters? Let’s find out, as we take a sweeping look at this enthralling online betting basketball face-off. 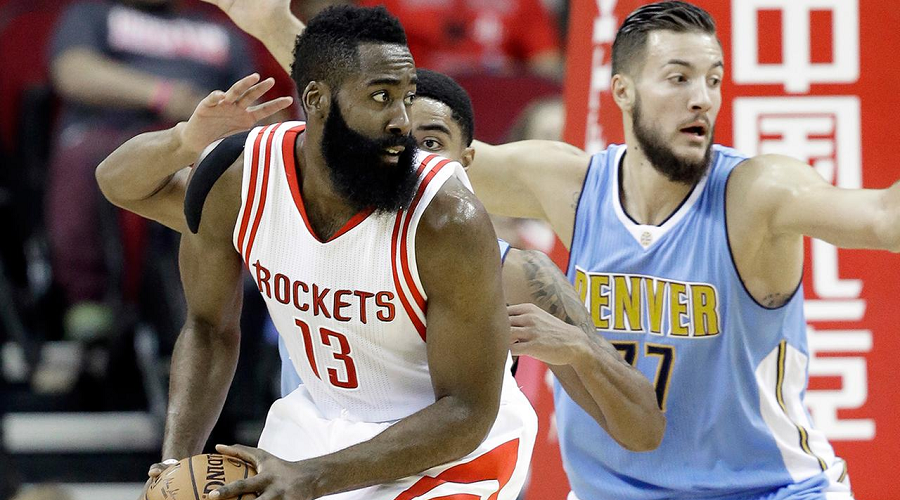 In their opening night, the Rockets looked abysmally out-of-sorts, knocking down just 34.5 percent of their field goal attempts en route to an embarrassing 105-85 defeat to the Denver Nuggets. Not even James Harden had his shooting game on, making just 6 of his 21 shots, including a pathetic 2-of-12 mark from beyond the arc. 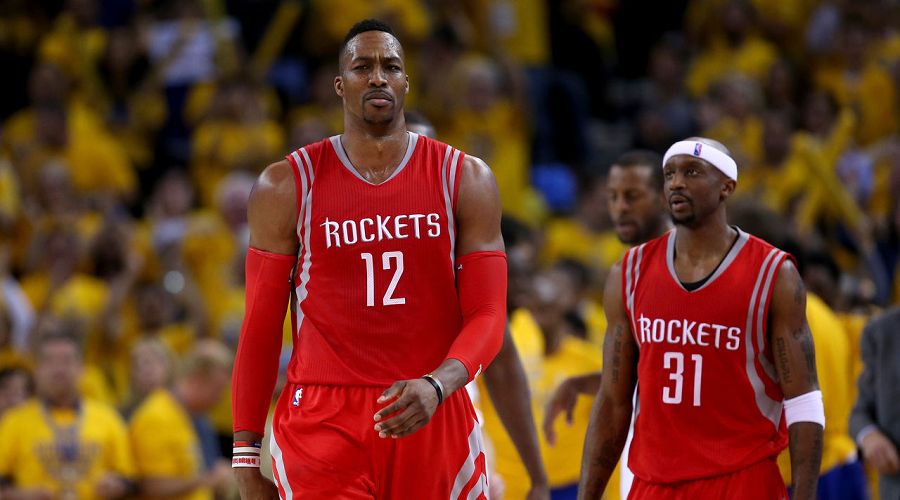 Fortunately for Houston, star guard Dwight Howard is set to make his season-debut tonight after missing the opening night due to suspension. Howard, who averaged 10.5 boards per game last season, should help the Rockets make up for the deficit of being outrebounded by Denver, 49-44, giving the Rockets a strong fighting chance against Golden State. 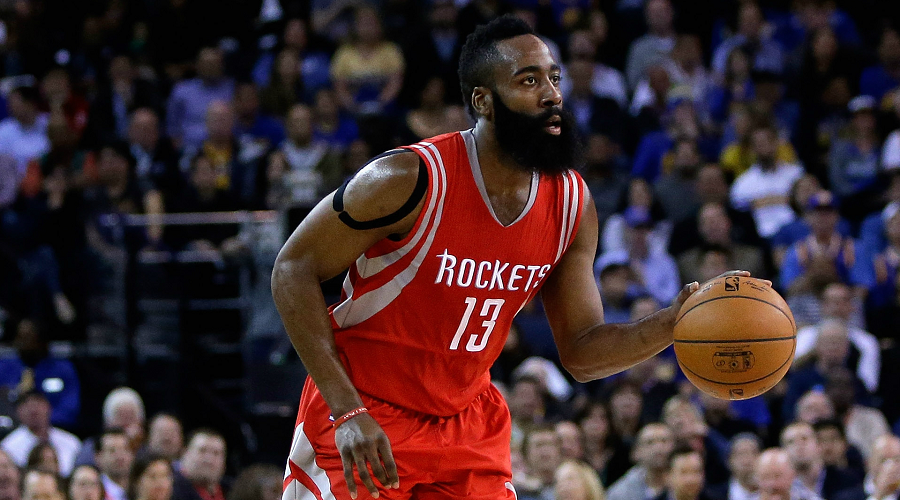 It will, however, take more than just rebounds to beat the Warriors, so Harden (who averaged 27.0 points against Golden State last season) will need to get into character, along with support from the rest of the team, especially the bench that was not able to bring much on the table against Denver. 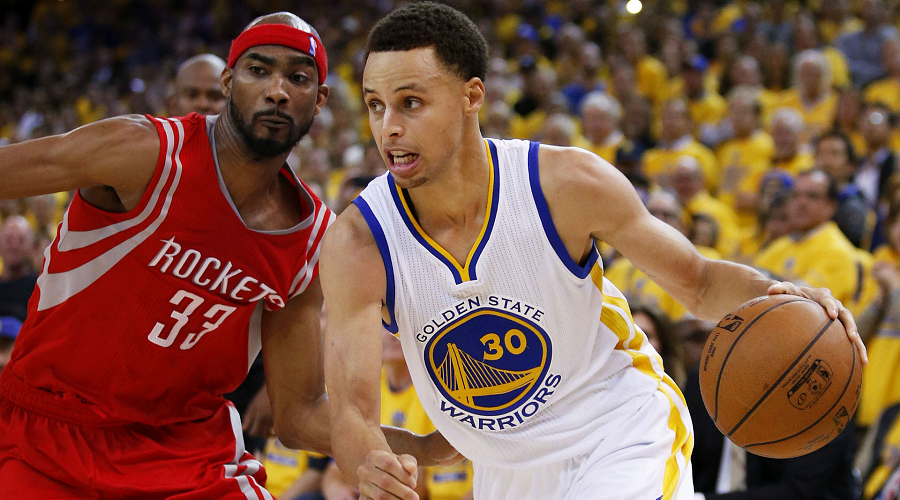 Needless to say, it’s not going to be a walk in the park for the Rockets even if they’ll be playing at home. This is mainly because the Warriors totally dismantled the Rockets last campaign, winning eight of their nine meetings, including the 4-of-5 in the Western Conference Finals. 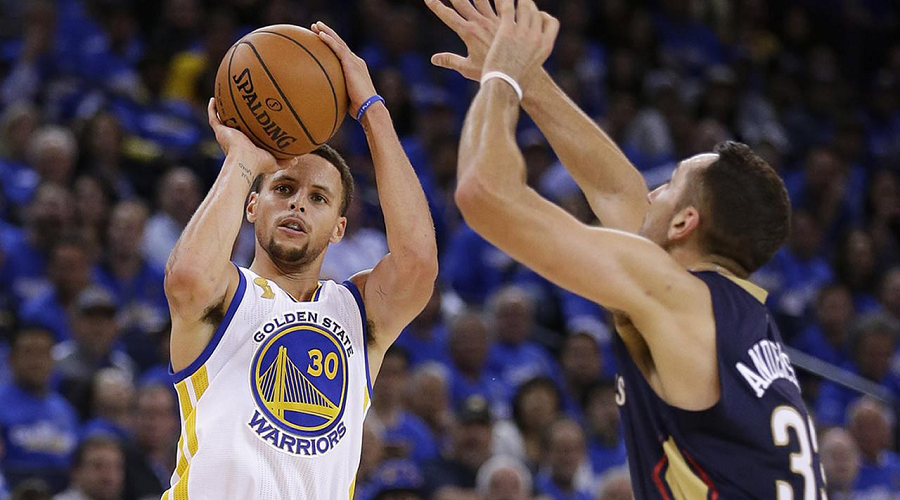 Not to mention, the Rockets will be going against a spirited Golden State team that is coming off an impressive 111-95 one-sided win at the Oracle Arena Tuesday night. Stephen Curry, as you’d expect, was the star of the show, exploding for 40 points on 14-of-26 shooting from the field, including a blistering first quarter that saw him hit seven of his first nine shots, with four threes, for an astounding 24 first-quarter points. 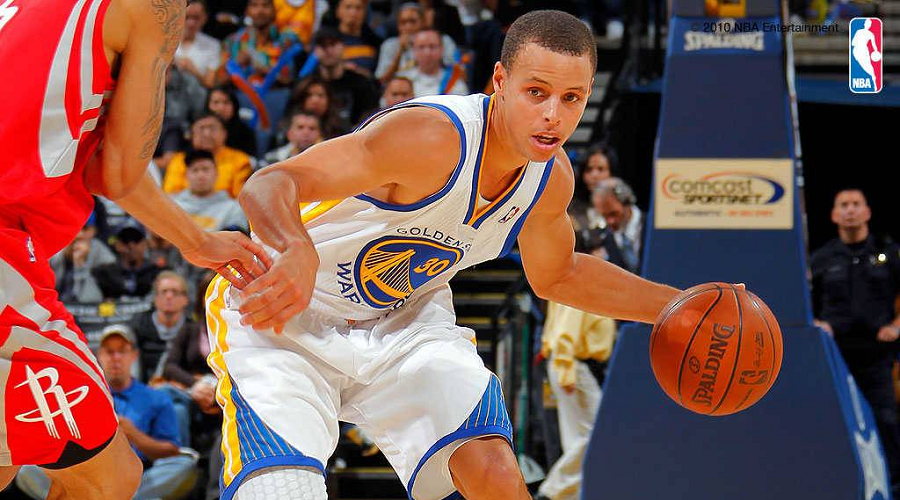 After averaging 31.2 points against Houston in the Western Conference Finals last season, it is pretty much clear that Curry will be the man to watch in this game. 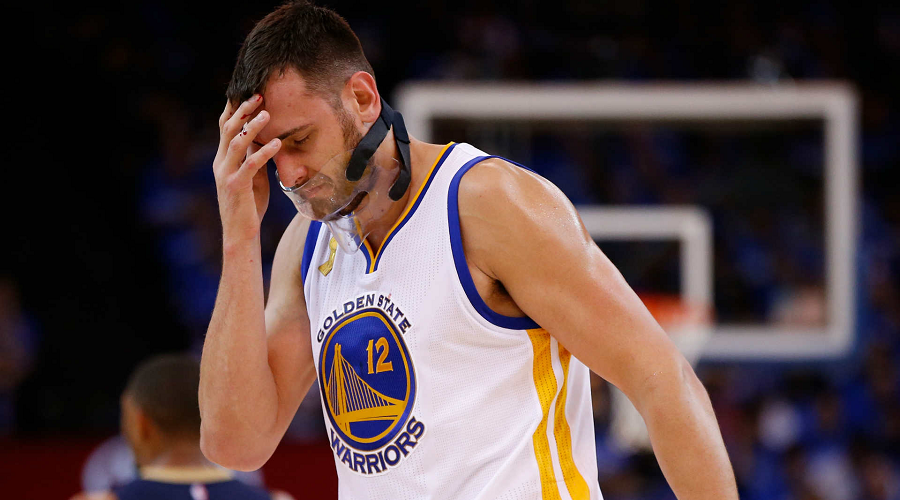 On a concerning note, though, the absence of Golden State’s big man Andrew Bogut (who got injured in the season-opener and is set to miss this game) could hurt the Warriors in the rebounding department, so Festus Ezeli and Co. will need to chip in handily and hope that Curry and the offensive players can continue lighting it up with baskets.

Howard’s presence helps Houston to dominate the boards, allowing the Rockets to keep the game close, but in the end, Curry’s dominating performance helps the Warriors to secure a solid road win, as the game total sails high for an OVER in a shootout affair.
Older post
Newer post