NBA News and Rumors
As the Utah Jazz move into the 2015-16 season, the team and their NBA betting fans have big dreams. They came down the stretch in 2014-15 with a 19-10 record, just about all of it after they traded Enes Kanter away at the trade deadline and made Rudy Gobert a starter. During that time, Utah led the NBA in defensive efficiency, 4.1 points per 100 possessions ahead of the next-best San Antonio Spurs over that time.

The Jazz have a team that is mostly the same as the one that finished out the season as online betting fans might remember it, which makes the Jazz and their fan base optimistic about their chances in the playoffs, even though the team lost Dante Exum, a talented point guard in his second season, to an ACL tear back in the summer. For Utah to make it to the playoffs, they will have to dominate on defense like they did late in the season last year, hoping that the great young talent will be able to support the offense from the inside. 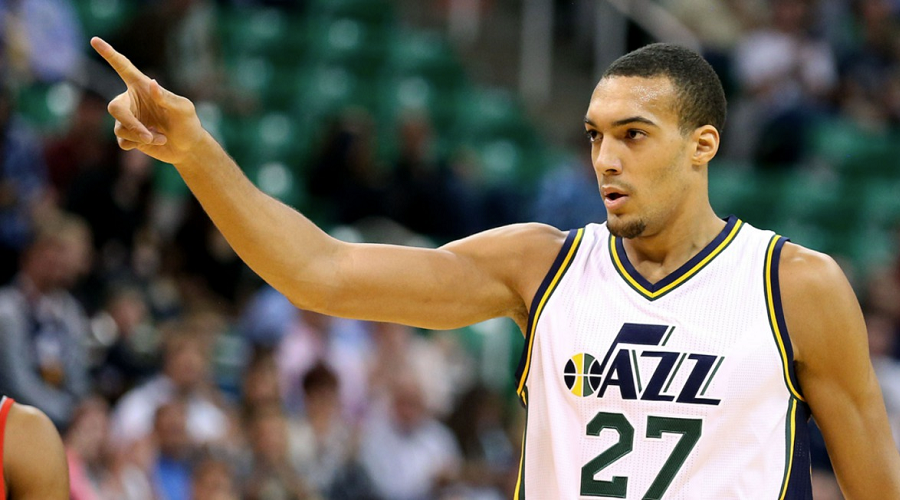 Rudy Gobert was one of the biggest factors in an improved Utah defense last year. If you use the Real Plus-Minus that ESPN devised, he was the league’s fourth best center on the defensive side. Nylon Calculus had him lasted as the best rim protector in the NBA, calculating it out per-minute. He showed that he could block shots and rebound with the best, as well as finish on the offensive end at the rim. But will he be able to do that on an expanded basis with many more minutes per game. 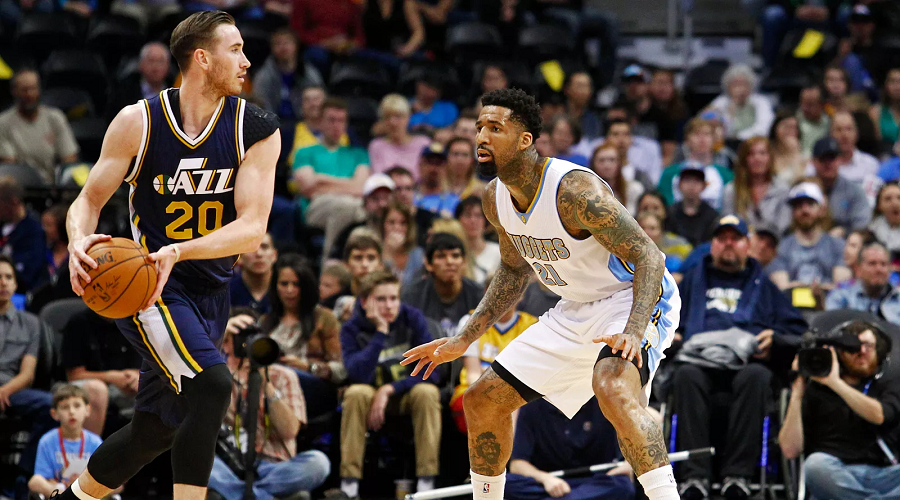 Small forward Gordon Hayward has already established himself as one of the league’s most versatile players. He has skill in just about every part of his game, and the players that he resembles most – Andre Iguodala and Brandon Roy – are just as talented all-around as he is. It’s hard being the most important player on the Jazz roster, though. If they can make it into the postseason, then their offense will have to perk up to the level of their defense. Much of that obligation will fall at Hayward’s feet. 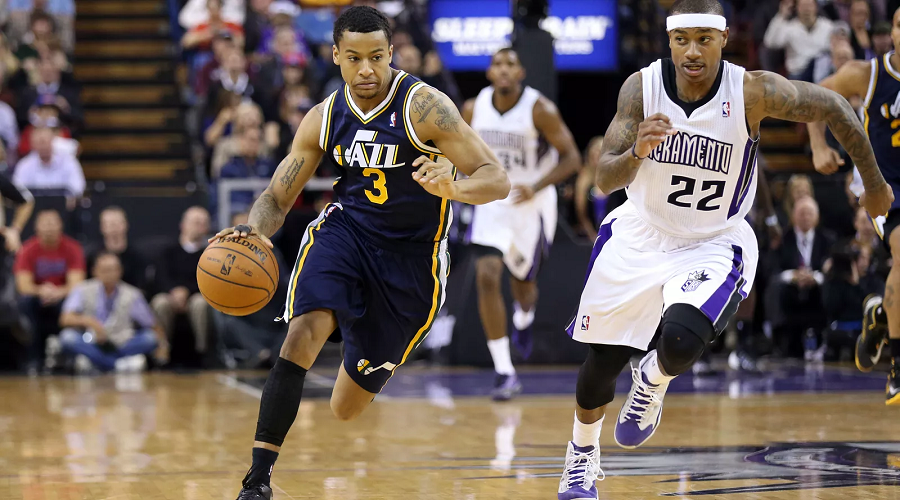 With Exum on the shelf, Trey Burke will have to play most of the minutes at the point this year. There are some who see Burke as a sort of younger version of Raymond Felton. Burke does not play any defense at all, and when he’s on offense, his shot isn’t that great either. The Jazz are optimistic that this will be his breakthrough year, but for now, he will need another ball handler on the floor, such as Alec Burks or Hayward, if the offense does not want to simply fall apart. 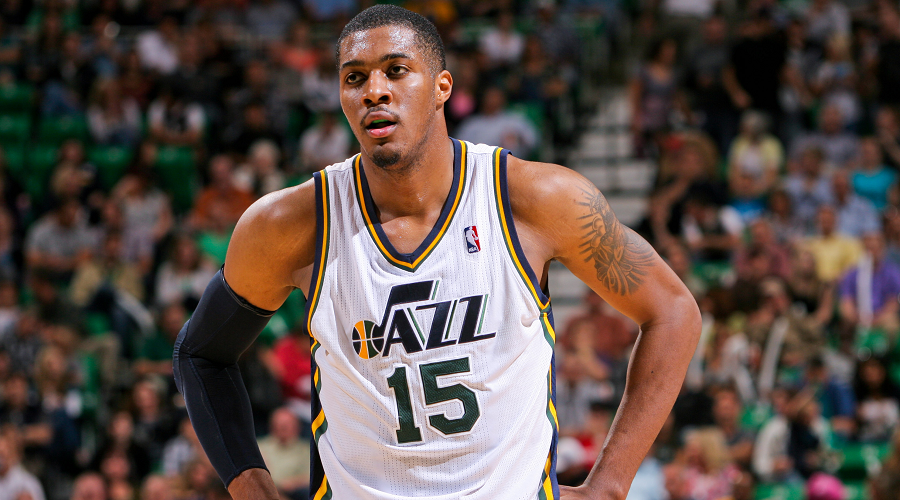 Derrick Favors inched his way into becoming one of the game’s best big men last season. He needs to work on a good mid-range jump shot so that he would complement Gobert more effectively. On defense, though, he is one of best centers in the game. He looks like LaMarcus Aldridge on offense and Andrew Bogut on defense. If he can ever channel those two players in the same game, Utah will get scary – and fast.
Older post
Newer post