The current NBA season still in diapers, but even at this stage of the tournament there are many rumors and announcements that every pro Hoops betting fans should need to pay attention to. So let’s begin!

Can Some Veteran Coaching Advice Improve the 76ers Odds

The 76ers in talks with Mike D’Antoni to join Brett Brown’s staff as an associate head coach. https://t.co/rCkzKdwoqW

The truly dreadful Philadelphia 76ers are talking about bringing in Mike D’Antoni as an assistant for coach Brett Brown. Brown told the Philadelphia Inquirer, “Having a graybeard, true-veteran type NBA coach has been discussed for a while as it relates to growing my staff.” Brown went on to say that nothing has been discussed as far as a formal agreement, though. Even though the Sixers did beat the Lakers at home, I wouldn’t nor would I advice any NBA online betting fans put any cash down on them to win anytime soon.

A New Wind of Change For the Grizzlies NBA Betting Chances

The Memphis Grizzlies are hoping to shake things up with a new starting lineup, with Tony Allen and Zach Randolph heading to the bench in favor of Matt Barnes and Courtney Lee. Head coach Dave Joerger told the Memphis Commercial-Appeal, “It’s going to be for a while. Our team’s changing. And it’s nobody’s fault. It’s not a blame game. It’s a different opportunity to do different things.” Randolph has come out and said that he is willing to make the move for the team. The idea is to give the Grizzlies a smaller lineup in a league that is making small-ball more and more of a trend after the Golden State Warriors took home an NBA championship with it. Keep an eye on this group from game to game to see how the new look fits before putting a big bet on one of their games. 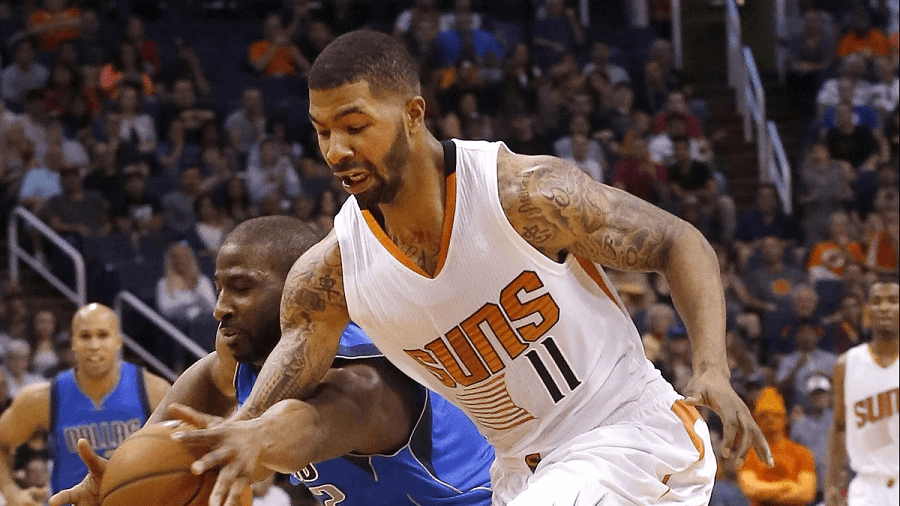 The Phoenix Suns have been making noise about a trade, most recently in a Monday article in the Arizona Republic. The benching of Markieff Morris last week could be a sign that the team is preparing to ship him off. After the Suns’ Monday night loss to Dallas, a lot of players in the NBA became trade-eligible, so stay tuned. Also, Suns center Tyson Chandler is back in the lineup this week after missing eight contests with a strained hamstring. Expect to see Chandler come off the bench behind Alex Len until his legs get in the right shape to play a lot of minutes. In the meantime, be careful before picking the Suns as favorites as they are still sputtering a bit on both ends of the court.

Last week, Kristaps Porzingis was the toast of the NBA, but in his last three games he has only made six of his last 25 shots, including an 0-for-6 performance against Portland on Saturday. Porzingis told the New York Post, “It wears you down being on the road, playing game after game. I’ve prepared myself, but you still feel your legs not at 100 percent. I try to be in the best shape possible, but it’s tough. My legs weren’t feeling as good as they should feel.” Porzingis has started all 25 of the team’s games and averages 27.3 minutes per game, so he could be hitting that “Rookie Wall.” Watch his stats from game to game as you plan your betting on the Knicks.
Older post
Newer post