NCAA Basketball Betting News
Throw all the criticism you want towards the Missouri Valley Conference and the strongly developing notion that many NCAAB betting pundits (me included) are high on them this year, but that won’t change that the MVC has become one of the most dangerous mid-major conferences in the NCAAB lines over the past four years.

Led by the constantly improving Wichita State Wheat Shockers, who are currently ranked 10th in the nation, this conference is proving to be a force to reckon with—something we believe will continue to manifest in the course of this season. Bearing that in mind, here is our brief MVC preview, including free online betting NCAAB picks for some key honors in the conference.

The Shockers are oceans apart from the rest of the MVC teams, and the fact that they have a strong freshman group is only going to make them a more formidable unit this year.

Despite suffering some costly losses through graduation and transfers, the Redbirds showed a lot of grit down the line last season, which could easily continue at the start of this year. Plus, with DeVaughn Akoon-Purcell in the fold, things won’t be going that bad for this inexperienced but hard-working and talent-laden team.

The Aces are masters of scoring, but their defense has been wanting, so inasmuch as I’d want to hope that they’ll improve this season and even go as high as second-place in the MVC, I’m exercising cautious optimism by rationally placing them as a sleeper team to watch this season.

If Marshall doesn’t win this award this season, remind me to quit my job because, from where I am seated, I see no else better than him to claim this honor, which makes me 99% sure that this COY award will be his to lose. 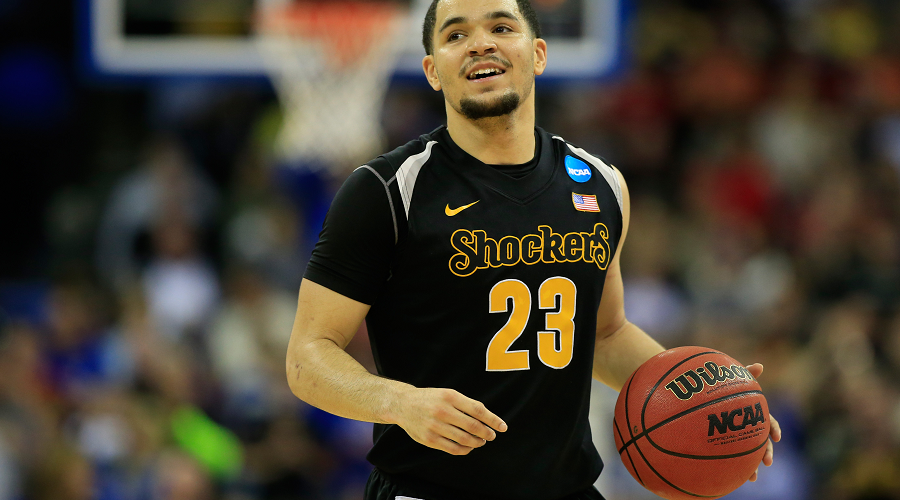 Outside the fact that I’m leaning on Baker because his name reminds me of one of my favorite places (a bakery), there’s really not much separating him from Van Vleet. These two players are just as talented as committed to being the best, so rather than choose between them, I’ll let you decide on whom to support. Like I said, I am leaning on Baker, but that’s simply ‘coz I am a big fan of pastries, so…!

Assuming Van Vleet doesn’t win the POY award; watch out for him to bag this one, and in convincing fashion. This is mainly because he is the heart-and-soul of the WSU defense, so all defensive plays of the team will run through him.

Maybe I am taking my obsession with WSU a bit too far by having them in nearly every category, but if you’d watch them play, you’d know why their dominance in the MVC is unquestionable. Speaking of unquestionable, Shamet—a four-star recruit from Kansas City—has all the tools required to make him a near-guarantee instant success in WSU’s offense, coming off the bench.
Older post
Newer post