NCAA Basketball Betting News
If you’re a college hoops gaming enthusiast that likes making often bankroll-boosting first-half wagers and you want to know which teams are blowing away the competition in the first half of their respective games, then you’ve come to the right place! In this College basketball betting analysis, I’m going to identify the very best first half teams in the country, thereby effectively assisting you in your efforts to cash in on your first half wagers over the course of the coming week at the very least. Okay, with that said, let’s get started.

Which Teams are Best First Half NCAAB Odds Keepers?

The 16th-ranked Louisville (16-3 SU) are outscoring their opponents by a whopping 10.6 points per game in the first half, but they’re still just 8-7 ATS so be careful.

The 21st-ranked Boilermakers (17-4 SU) are outscoring their opponents by just over 10 points per game and have compiled a fine 11-6 ATS mark at the time of this writing.

The Gaels (17-2 SU) are sitting in first place in the West Coast Conference and are burning up the books with a stellar 12-4 ATS mark. 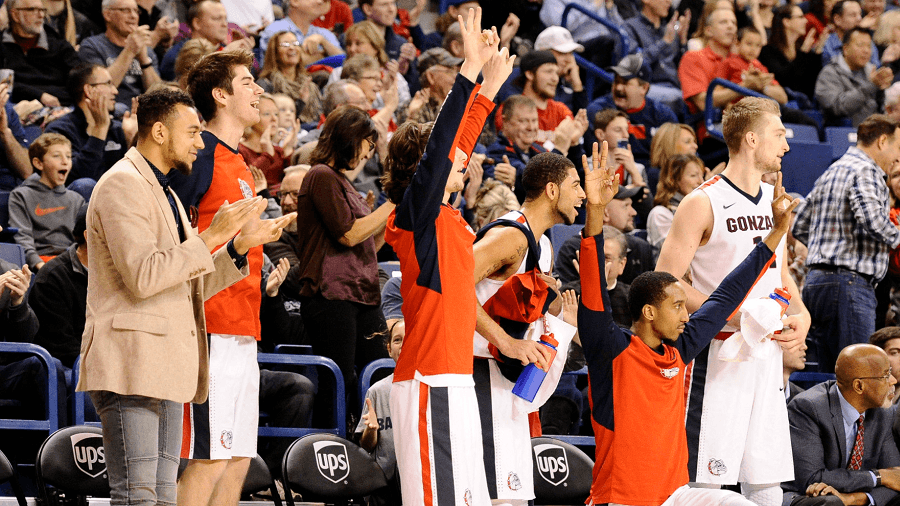 Believe it or not, Iowa (16-3) is in first place in the ultra-competitive Big Ten and sit at a value-packed 10-6 ATS through 19 games.

The Wildcats (17-3 SU) are a perennial top 10 caliber ballclub and they currently sit in first place one game ahead of a very good Xavier team in what looks like a two-horse race in the Big East Conference. Unfortunately, the ‘Cats are just 9-9-1 ATS on the season to date.

The Warriors (16-2 SU) may not be a ‘basketball factory’, but they are sitting in first place in the Big West. Be careful though, the Warriors are just 6-6 ATS on the season.

The Hoosiers (17-4 SU) are having a fine season and outscore their opponents by almost 10 points per game in the first half. However, Indiana is also a team I’d use a bit of caution on, seeing as how they’re just 11-10 ATS on the season.
Older post
Newer post