NCAA Basketball Betting News
It’s always fun when the NCAAB betting schedule throws together a couple of teams who rarely if ever face each other. It also makes betting a little more challenging, but that is part of the fun. The Texas State Bobcats will head into Friel Court in Pullman, Washington to face the Washington State Cougars on Friday, December 18, with tip-off set for 9 PM EST on the PAC 12 Network.

Nine of the 12 Cougars to see action have scored, WSU leads 83-63 with 2 and a half to play! #GoCougs #AllBusiness

Washington State have been tough to beat at home this season. That said the Texas State Bobcats have been solid on the road, making them a good bet. It will also be interesting to see which way the OVER/UNDER goes.

Why bet the Texas State Bobcats

Texas State (5-2) have already picked up a couple of road wins this season, but will have a much tougher proposition on their hands in this game. The Bobcats have not proven to be a very reliable bet against the spread, and are just 5-12-1 in their last 18 games overall. That trend carries over to road games, with the Bobcats going just 8-20-1 in their last 29 games away from home. The UNDER is where the value may lie with Texas State, as it is 4-1 in their last 5 games versus teams with a winning record of .600 or better. The Bobcats are averaging 65.9 PPG so far, and are giving up an anemic 56.6 PPG. 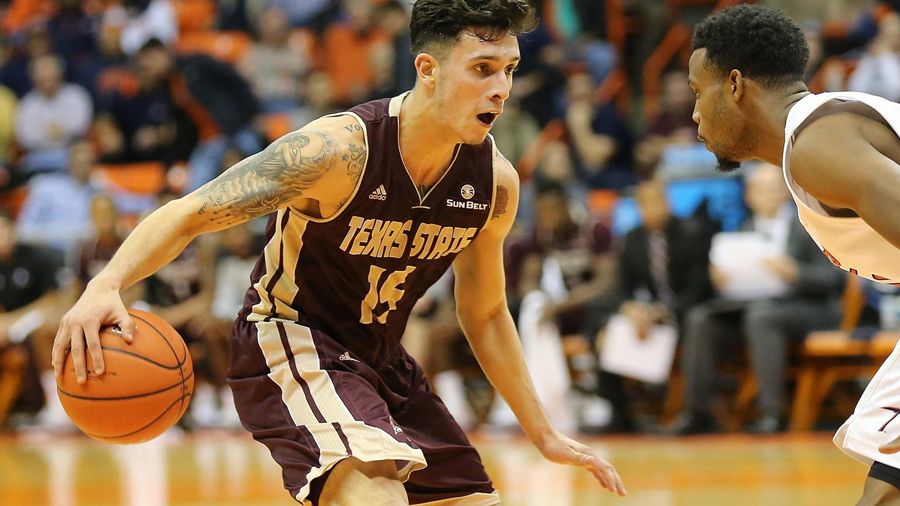 Why bet the Washington State Cougars

The Cougars come into this one with a 6-2 record, with all 6 wins this season coming on home court. They are also 5-2-0 ATS this season, which includes being 4-0 ATS in their last 4 home games. The Cougars have also performed well in non-conference games, going 4-1 ATS in their last 5 games versus opponents from outside the PAC-12. Washington State are averaging 78.4 PPG, and are giving up 67.6 PPG. The OVER/UNDER for the season so far sits at 4-3-0, although the UNDER is 8-1 in the last 9 games following a straight up win for the Cougars.