NCAA Basketball Betting News
We’re almost at the beginning of the NCAA basketball season. So NCAAB Online Odds fans let’s take a look at some of the rumors going around the coaches who are already on a hot seat.

The only reason why Indiana has not already fired Tom Crean might be the prohibitive cost of doing so. If they want to buy him out before June 30, 2016, it will cost the school $7.5 million. Even though the beginning of last season saw some discontent in Indiana last year, Crean outperformed the expectations that surrounded him.

Indiana has to win…and win now. No one knows that more than Tom Crean, who feels the heat https://t.co/TzbxCcdEtN pic.twitter.com/0uKQ67CeiC

Just qualifying for the NCAA tournament was a major achievement given the talent that was populating his roster. Of course, if he doesn’t get to the NCAA tournament this year, he will be out, because it would take a rash of injuries or awful execution for the Hoosiers to miss the big dance. Of course, if the Hoosiers have a losing record in Big Ten play and squeak into the tournament, they might have to make it to the Elite Eight for Crean to keep his job.

Illinois has made their head coaching spot a carousel of coaches in the past few years, but the fact that the university fired athletic director Mike Thomas means that there may be other changes coming as well. The new athletic director is likely to want to bring in his own coach if the Illini don’t make it to the NCAA tournament. Illinois gave itself a ridiculous non-conference schedule last year, which was one thing that did the Illini in. Now that there is a new athletic director, Groce could be on the way out. The fact that Tracy Abrams, the Illinois star who missed all of last season due to injury, is going to miss this season as well after aggravating the same injury, could doom Groce simply because the team will not achieve as mucfh without him. However, if Groce can get his team to secure a record that matches or even exceeds expectations, he might keep his job. However, he’s at a sort of crossroads. At the age of 44, he has time to coach at another mid-major and then come back for a bigger job later on. However, if he can’t make things work at Illinois, he might not be able to find a bigger job in five or six years. 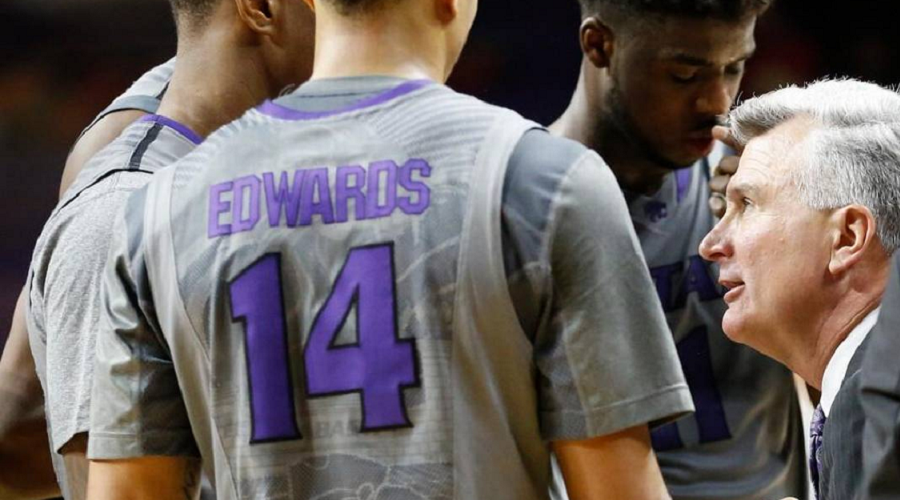 Here’s Bruce Weber’s pattern: come in to a school and do well with the players that someone else recruited – and get into the NCAA Tournament and do some damage in one of those years. Then, in season three, things start to fade. At Kansas State, he’s gone through some player suspensions and transfers out of his program. Weber has a tough job – to get his team into the top half of the Big 12. If Weber goes through his typical Year 3 and fails to bring this about, then you can expect him to be looking for work after the season comes to an end.
Older post
Newer post