NCAA Football Betting News
The Florida Gators and the Ole Miss Rebels will look to keep their perfect records intact for their NCAAF betting fans when they square off in their Week 5 SEC showdown in The Swamp on Saturday. Now, let’s find out which one of these national title hopefuls is the right pick to put money in your pocket!

No. 3 Mississippi at No. 25 Florida NCAAF Game Information and Odds

The stunner in The Swamp. #SECRewind starts NOW » Ole Miss vs. Florida (2008). pic.twitter.com/ALniCpwE6w

Florida remained unbeaten by squeaking past Tennessee 28-27 in Week 4 to cash in as a 1-point home underdog. Gators quarterback Will Grier completed a 63-yard touchdown pass to receiver Antonio Callaway on a fourth-and-14 play with just 1:26 remaining in regulation. 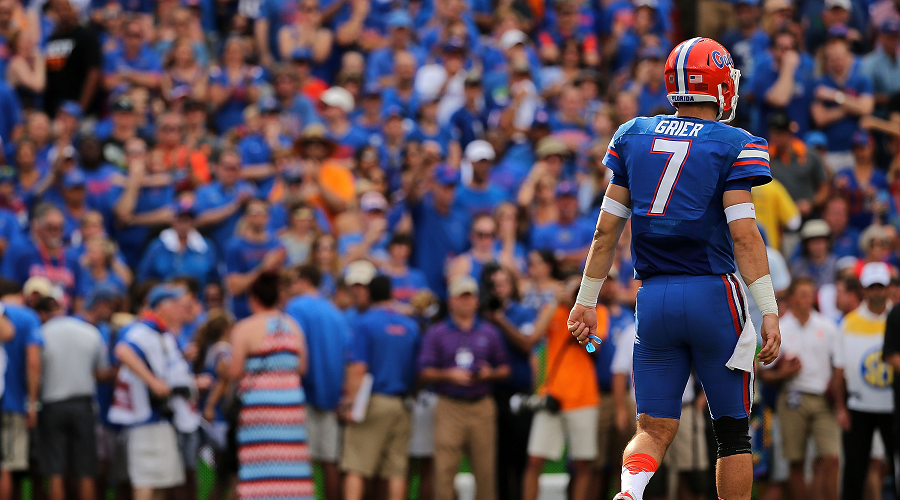 Still, Tennessee had a chance to get the win after they took the ensuing kickoff to the Florida 38-yard line, where kicker Aaron Medley missed a 55-yard field goal as time expired.For the season, Grier has completed 62.6 percent of his passes with six touchdowns and three interceptions and he has rushed for 114 yards and two touchdowns. 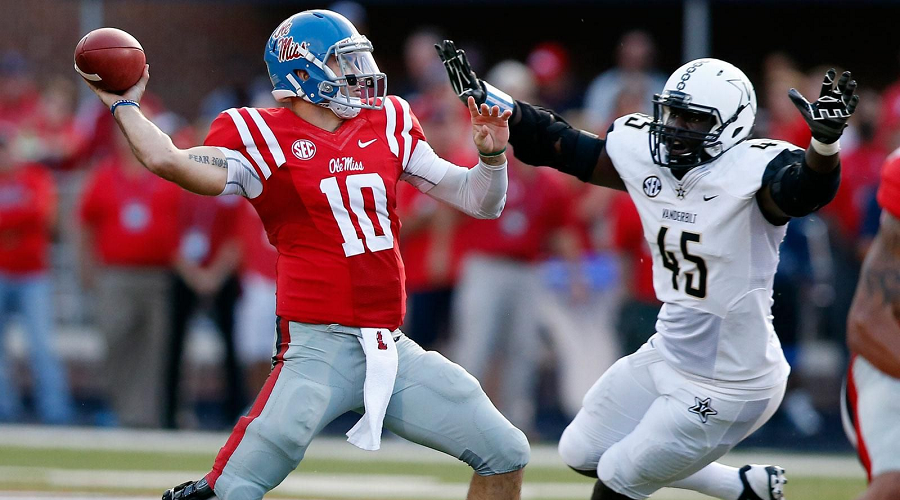 Mississippi got the win over Vandy in Week 4, but they didn’t look exactly overpowering in taking out the Commodores 27-16 while failing to cover the spread as a whopping 27-point home favorite. The Rebels were led to victory mostly because of the rushing of running back Jaylen Walton and a solid effort from the team’s stout defense. Walton rushed 21 times for 133 yards, including a game-clinching three-yard touchdown run with 6:47 left in regulation. 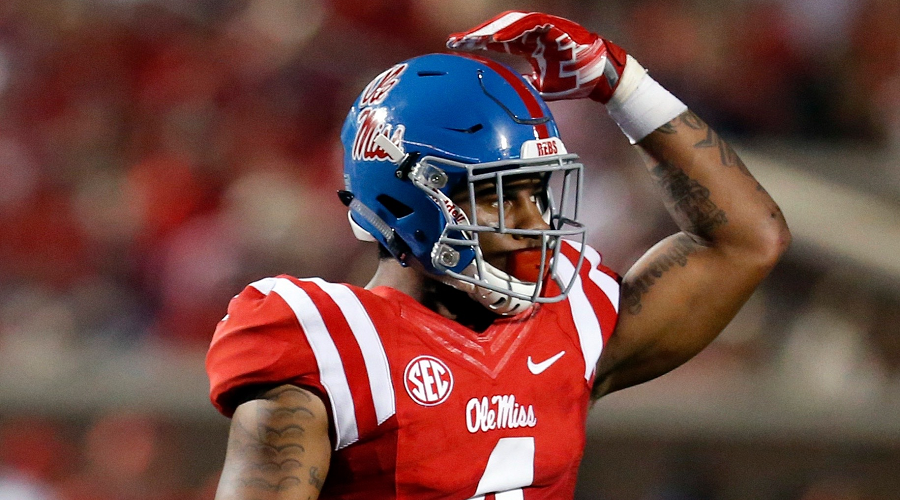 “As a senior and someone who’s been in those type of environments, I let my teammates understand that we’re going to get everybody’s best. Everybody is going to play their best against us,” said Ole Miss linebacker Denzel Nkemdiche, who had 12 solo stops and two assists. 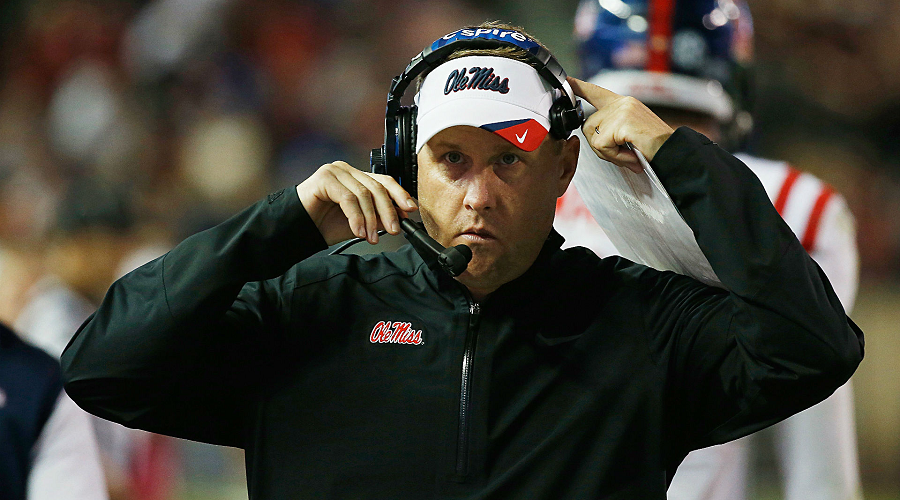 Ole Miss coach Hugh Freeze said his team narrowly survived a huge test against the Commodores as quarterback Chad Kelly struggled in throwing for 321 yards and one touchdown while tossing two costly interceptions.  “We struggled with their two-man twist that gave us pressure. They went two man a lot. We didn’t either have a good call for it, or we didn’t win the areas we needed to win in,” Freeze said.

55 percent of the betting public likes Ole Miss to win and cash in as a near touchdown favorite over the Gators and so do I, seeing as how Mississippi averages a whopping 21.3 points per game more than Florida while allowing just one point more per game defensively. 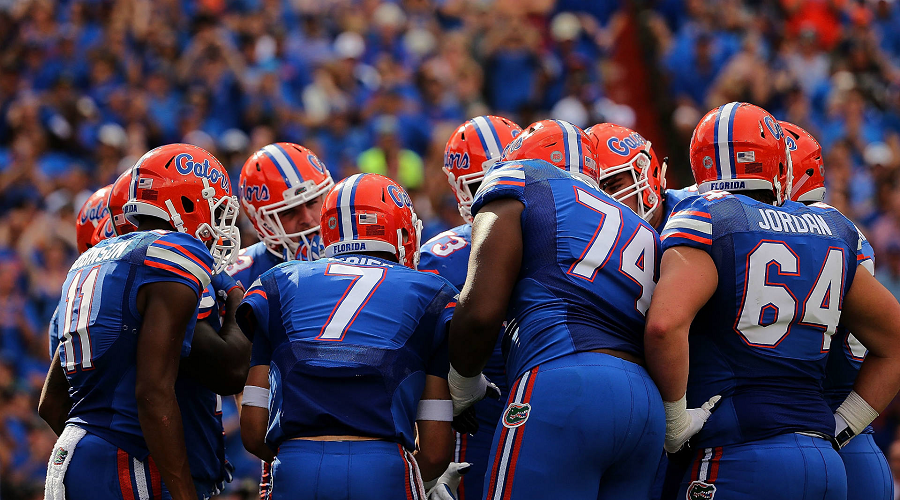 While Florida has gone 4-1 ATS in its last five home games and an impressive 6-1 ATS in their last seven games overall, I think the Gators are going to struggle immensely to find their way into the end zone against a Rebels defense that is about as stingy as it gets. 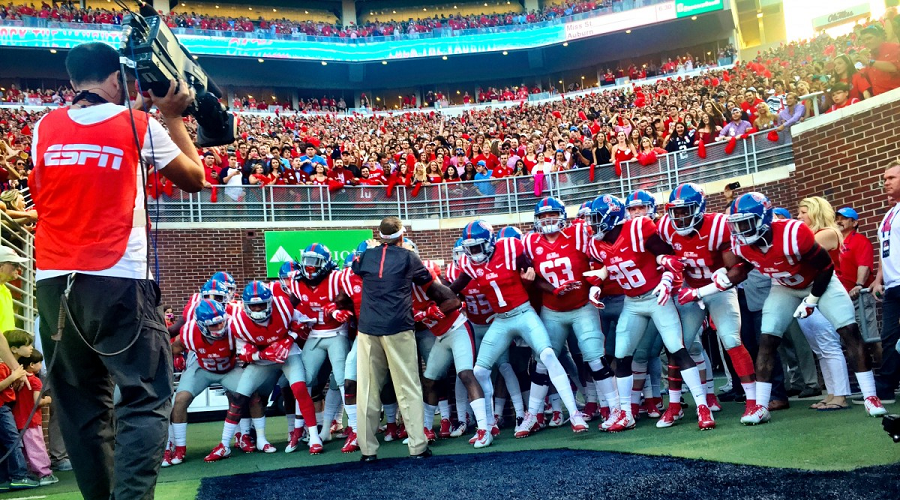 With Mississippi going 6-1 ATS in their last seven games in the month of October and 4-2 ATS in its last half-dozen games, I like Ole Miss to stay unbeaten and on track to nab one of the four playoff spots.
The Pick: Mississippi 31 Florida 21
Older post
Newer post