NFL News and Rumors
As the Carolina Panthers held off the New Orleans Saints for a 27-22 home win on Sunday to the joy of their NFL odds fans, Panthers quarterback Cam Newton remained more than a little upset because of a call that didn’t happen. Early in the fourth quarter, Newton, 26, took a hard hit near the out of bounds marker from defensive tackle Tyler Davison after he had thrown the ball away. The two-time Pro Bowl quarterback complained to referee Ed Hochuli about the non-call, and Newton said that he was told, “You’re not old enough to get that call,” as he told ESPN.

Cam Newton on Ed Hochuli’s denial of ageism: “Well, did you expect him to say something else?” http://t.co/e9Nd4rXWoo

Newton also told ESPN, “I looked at him like: ‘Jesus! I didn’t think you had to have seniority to get a personal foul or anything like that’” 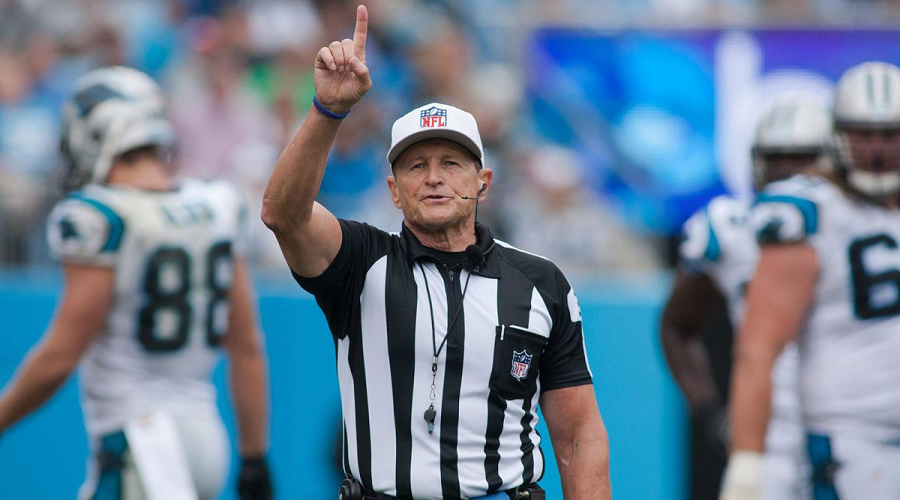 NFL spokesman Michael Signora had this to say in a statement: “Officials make decisions based upon the play on the field, and no other factors. On the play in question, there is no roughing the passer because the quarterback is out of the pocket and a runner, and there is no unnecessary roughness because the contact is not late. 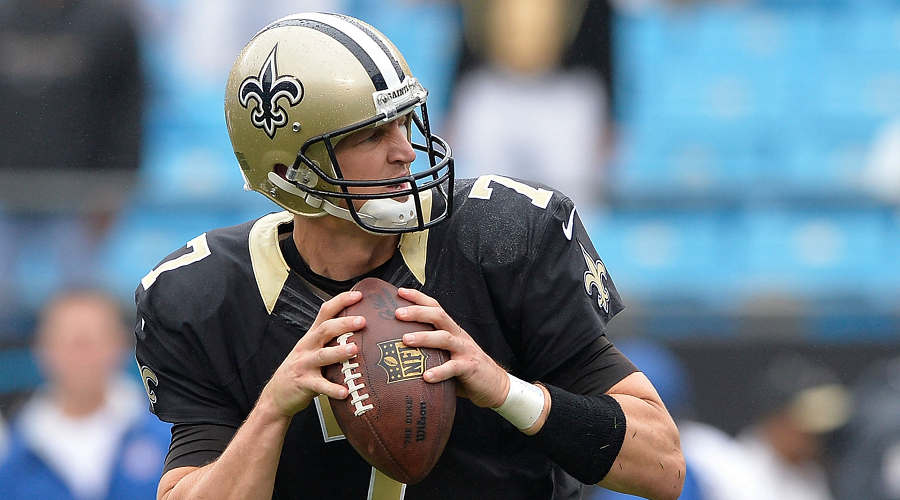 Of course, the Panthers got a late hit penalty later in the game for a hit on Saints signal-caller Luke McCown, on in place of injured quarterback Drew Brees. How old is McCown? 34 years old. As Newton told ESPN, “It’s one thing to be frustrated in a situation where you see a personal foul on the opposing quarterback get called. And then for me, when it’s something around that same range and for that flag not to be called, I’m ticked off, really.” 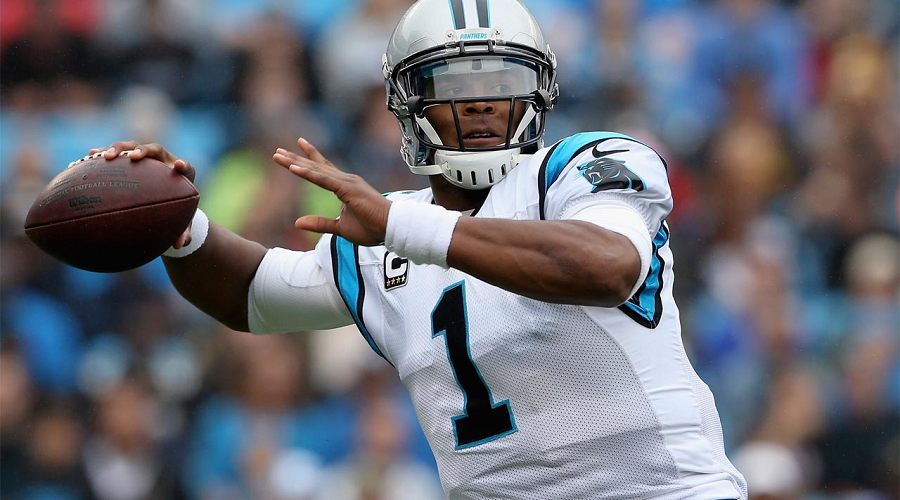 Newton was still able to finish the drive with a 13-yard scamper for a touchdown around the offensive left side. He also threw for two scores to lead the Panthers to victory. However, he was still fuming about that call that wasn’t – the late hit. As Newton told ESPN, “If he would have said he missed the call, that is one thing. But for his response to be what it was and I’m not old enough to get that call…Geez!” 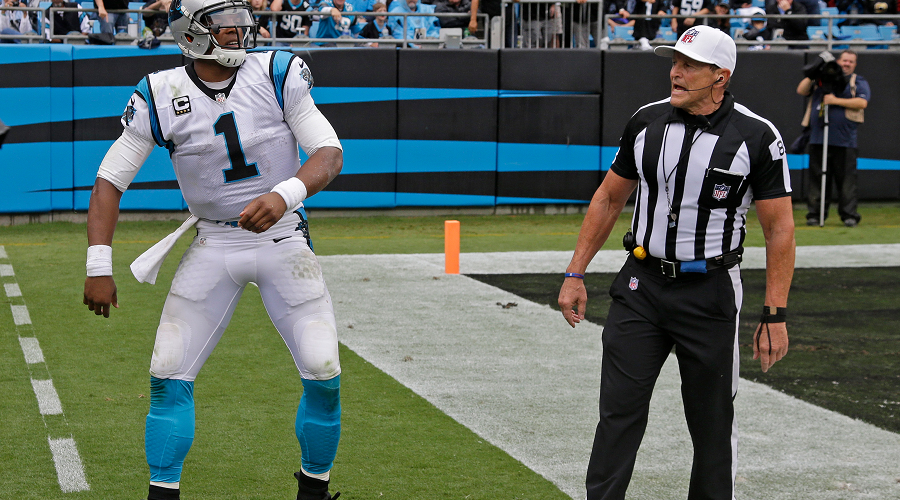 So if you’re a younger player in the NFL, can you expect to get rougher treatment when you’re carrying the ball? That remains to be seen. For now, though, Newton moves on to Week 4 with the Panthers in fairly good shape. The Saints fell to 0-3 and will now host the Dallas Cowboys in a Sunday night tilt that is certainly a must-win for the team if they have any hope at contending in the NFC South. The Cowboys will be led by backup quarterback Brandon Weeden, giving the Saints a real shot.
Older post
Newer post