NFL News and Rumors
The Cincinnati Bengals and Denver Broncos will both be looking to take the next step toward securing home field advantage in the AFC portion of the quickly approaching playoffs when the two Super Bowl hopefuls stage a huge NFL Monday night battle at Sports Authority Field, 8:30 PM ET.Now, let’s see if the Broncos can bring home the bacon as slight home favorites. Click here for NFL betting lines.

The #Broncos‘ defense remains atop the @NFL in most metrics. So, stay the course https://t.co/J9ExiSiszV pic.twitter.com/xCh9U8JAbC

Why Bet The Cincinnati Bengals Odds at +3.5

Because they’ve got the far more explosive offense!Cincinnati (11-3 SU, 11-2-1 ATS) has won three of its last four games including its 24-14 win against san Francisco last weekend as a 7-point road favorite.Young quarterback A.J. McCarron completed 15 of 21 passes for 192 yards with one touchdown while the Bengals defense forced Niners quarterback Blaine Gabbert into a horrendous three-interception day.Now, McCarron is looking to perform even better in starter Andy Dalton’s absence.“I’m not calling myself a great quarterback, just saying all the great quarterbacks in the history of the game have been a game manager of some sort,” McCarron said Wednesday.“Knowing when to take a risk and when not to.”“When you see your opportunity, you can’t miss, you’ve got to hit ’em and capitalize,” McCarron said. “Timing-wise and windows, I feel really comfortable with the deep ball. I know where to put the ball.” 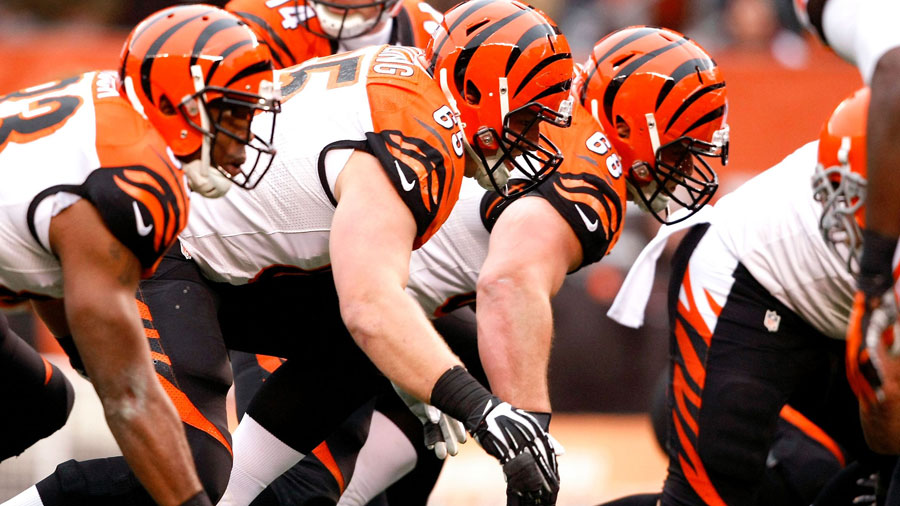 Why Bet The Denver Broncos Odds at -3.5

Because they’ve got the better defense and are playing a home.Denver (10-4 SU, 7-5-2 ATS) has lost two straight including its crushing 34-27 Week 15 loss against Pittsburgh as a 7-point underdog.Backup quarterback Brock Osweiler struggled in the second half of the affair, completing just 21 of 44 passes for 296 yards despite tossing three touchdowns and one interception while adding a rushing score. Osweiler was limited to 7-for-26 passing in the second half and was briefly replaced by rookie Trevor Siemian before returning.The Broncos failed to score in the second half while Denver’s standout defense got torched by Steelers wide receiver Antonio Brown for 189 receiving yards and two touchdowns in the loss.The Broncos have been shut out in the second half of each of their last three games.“I think there were some plays we should have made by a lot of people, not just the quarterback,” Broncos coach Gary Kubiak said. “I think we executed really well in the first half – where to go, here or there. I just don’t think we executed the same way in the second half.”