NFL News and Rumors
The Buffalo Bills and their online betting fans will be looking to bounce back from their humbling Week 6 loss when they take on a reeling Jacksonville Jaguars team that has dropped four straight. Now, let’s find out who’s going to bring home the bacon when these two AFC rivals square off live from Wembley Stadium in London. Oddsmakers currently have the Bills listed as 5.5-point road favorites with the game’s total is sitting at 42.

The Bills kept up their win-one, lose-one theme in their humbling 34-21 Week 6 loss to Cincinnati while failing to cover the spread as a 3-point home underdog. “We got to flush the toilet, so to speak, on one game,” Ryan said. “There’s no question about it. We got to get better.” 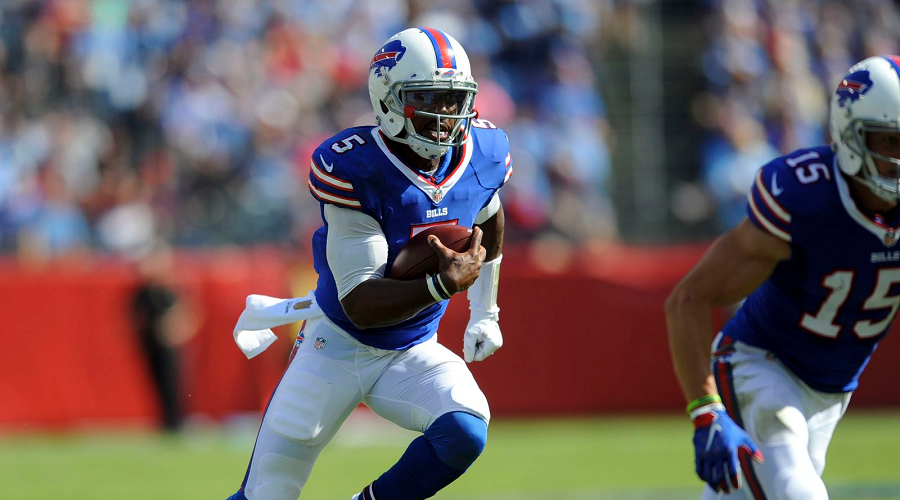 Starting quarterback Tyrod Taylor missed last week’s contest with a sprained knee, but could play in this overseas battle. “It feels good. It’s getting better,” he said. “We’re in good conversation as far as how I feel. At the end of the day, it’s up to the coaches to make the decision.” 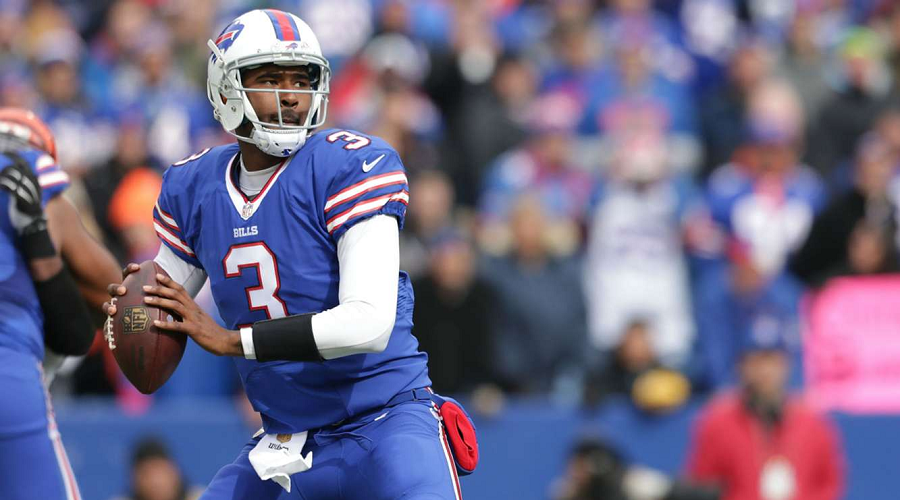 Backup E.J. Manuel completed 28 of 42 passes for 263 yards with one touchdown and one pick and veteran running back LeSean McCoy had his best outing since coming to Buffalo in the offseason. The former Philadelphia Eagles star rushed for 90 yards and one score on 17 carries after missing the previous two games because of a hamstring injury.

The Jags got smacked around in falling to Houston 31-20 last weekend while dropping their fourth straight game overall. Second-year quarterback Blake Bortles threw for 331 yards and three touchdowns, but canceled that out by tossing three picks in the loss. 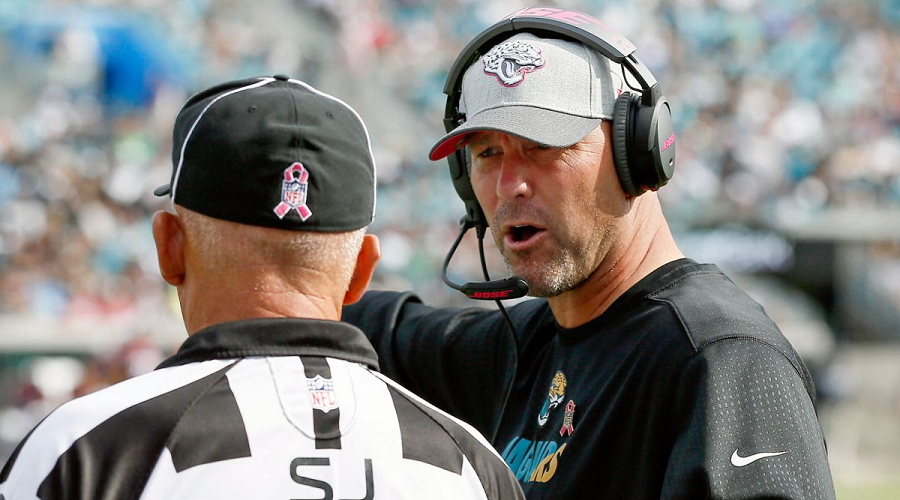 “They’ve got to fight through that,” head coach Gus Bradley said. “You cannot press and try to make plays happen. You’ve just got to let them come to you. You’ve got to go through your reads. You’ve got to trust your teachings, your preparation and go about it that way.” Jacksonville is ranked an identical 30th in scoring (18.8 ppg) and points allowed (29.3 ppg).
Game Analysis:
64 percent of the betting public likes Buffalo to get the win and ATS cover and I say that’s a no-brainer of a pick people! First and foremost, the Bills are ‘scheduled’ to win if they stick to the win-one, lose-one script they’ve followed since the start of the regular season. In addition to that, Buffalo gets to take its most recent frustration out on a Jacksonville Jaguars team that is playing as if they’re trying to get head coach Gus Bradley fired. 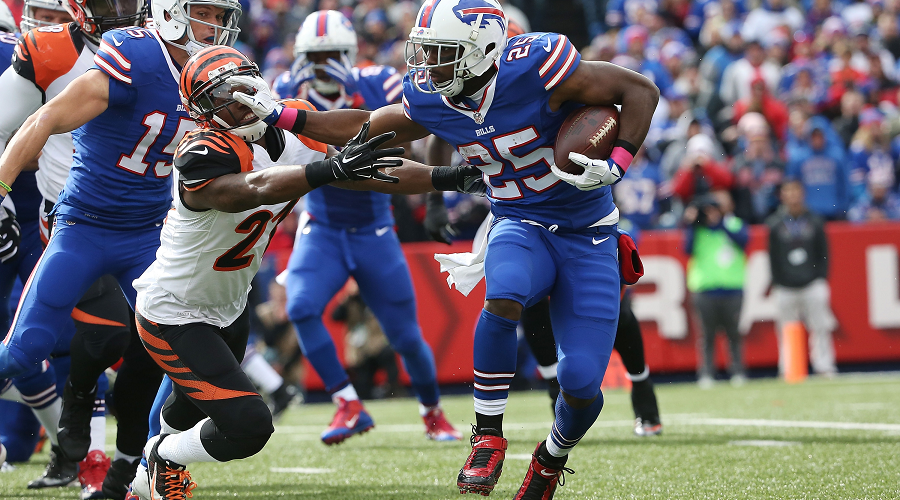 Buffalo is the better team on both sides of the ball and I fully expect them to dominate by forcing the Jags into multiple turnovers while using their ground-and-pound offense to control the clock and beat Jacksonville in the trenches. The Bills have compiled a perfect 6-0 ATS mark in their last six games following an SU loss and 7-3 ATS in their last 10 games against their AFC counterparts. The Bills are also a near-perfect 5-1 ATS in their last six road games against Jacksonville while the road team in this series has gone 4-1 ATS in the last five meetings.
My Pick: Buffalo 35 Jacksonville 17
Older post
Newer post