NFL News and Rumors
The Arizona Cardinals and their NFL betting fans will look to avoid the upset and bounce back from their first loss of the season, but they’re going to face a completely desperate Detroit Lions team that is coming off its own crushing loss in Week 5. Now, let’s find out which one of these teams will bring home the bacon!

The Lions literally came up on the sort end of their 13-10 Week 4 Monday Night loss against Seattle as wide receiver Calvin Johnson fumbled just short of the goal line and then, batted out of the back of the end zone by a Seattle defender. Instead of receiving the ball inside the one-yard line, officials awarded the ball to Seattle as a touchback. The Seahawks then killed the clock to secure the win. 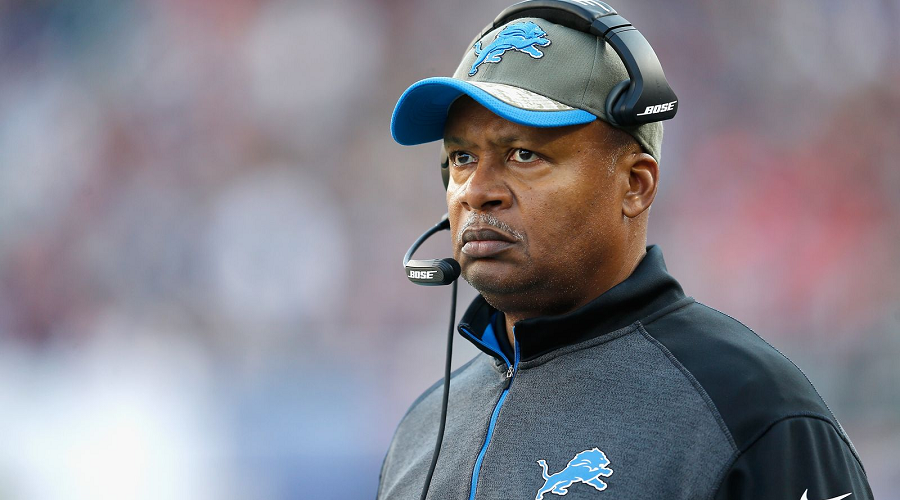 “Now, you can take that situation and drag it out through the week with your players more focused in on that particular play than the opposition that we have to face in just a few days in a very, very good Arizona team,” Detroit coach Jim Caldwell told reporters afterward. “Or you can act ‘woe is me’ and ‘bad call’ and ‘that went against us’ and look at all those kinds of things and that can distract you, you’ll get your ears kicked in come Sunday afternoon.” 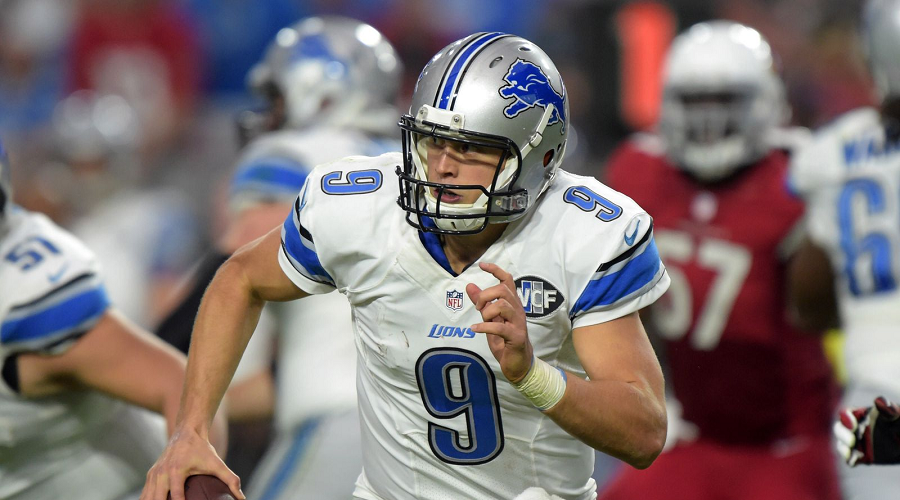 Matt Stafford was held to 203 passing yards in the loss and failed to throw a touchdown while the Lions were held to just 53 rushing yards.

The Cardinals are coming off a surprising 24-22 loss against NFC West division rival St. Louis and failed to cover the spread as a 7-point home favorite. The Cardinals succumbed to the Rams voracious defense as quarterback Carson Palmer got sacked four times, picked off once and failed to throw multiple touchdown passes for the first time this season. Defensively, the Cards also allowed Rams signal-caller Nick Foles to throw three touchdowns passes in the loss. 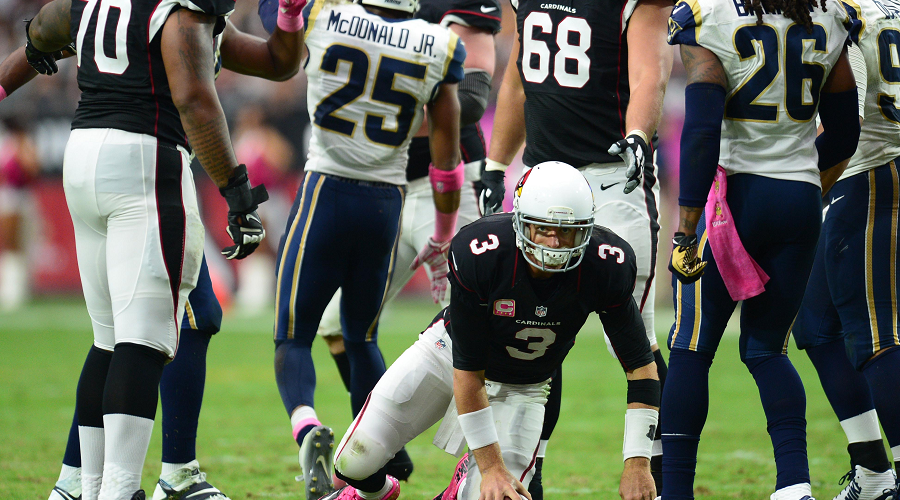 “This is a time for your leadership to stand up,” Cardinals head coach Bruce Arians told reporters. “If you have really good leadership, you won’t lose two in a row.”
Game Analysis:
A whopping 65 percent of the betting public likes Arizona to cover the spread in this contest, but I’m going the other way with my pick on this Week 5 pairing, mostly because I believe Detroit’s sheer desperation, combined with the fact that they still have plenty of talent on their roster, will lead them to the narrow home win and ATS ‘upset’. 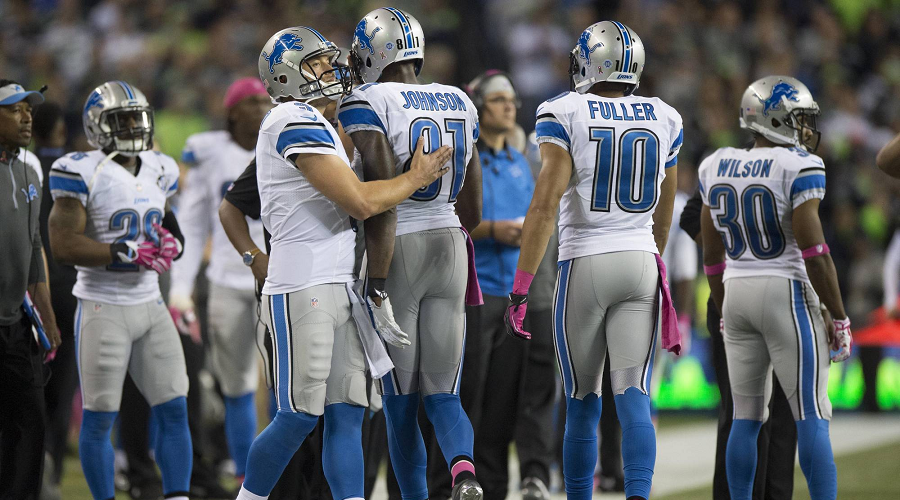 The home team in this long series is 11-0 ATS in their last 11 meetings and the Cardinals are 0-4 ATS in their last four road dates against Detroit. In addition to that, with the Over going 4-0 in the last four meetings in Detroit, I say play the Over.
My Pick: Detroit 24 Arizona 21
Older post
Newer post