NFL News and Rumors
The Dallas Cowboys will look to slow down the New England Patriots and the Tom Brady express when they host the Pats in a Week 5 matchup that looks more like a mismatch just waiting to happen for all NFL lines fans. Here’s why.

What are the match ups to watch this weekend? #NEvsDAL https://t.co/WRCdYJJZSy

Dallas Cowboys
The Cowboys are coming off a heartbreaking 26-20 overtime loss to New Orleans in Week 5 and will be without starting quarterback Tony Romo for the second straight game. Veteran quarterback Brandon Weeden played solid football in defeat by completing 16 of 26 passes for 246 yards and one touchdown in the loss. 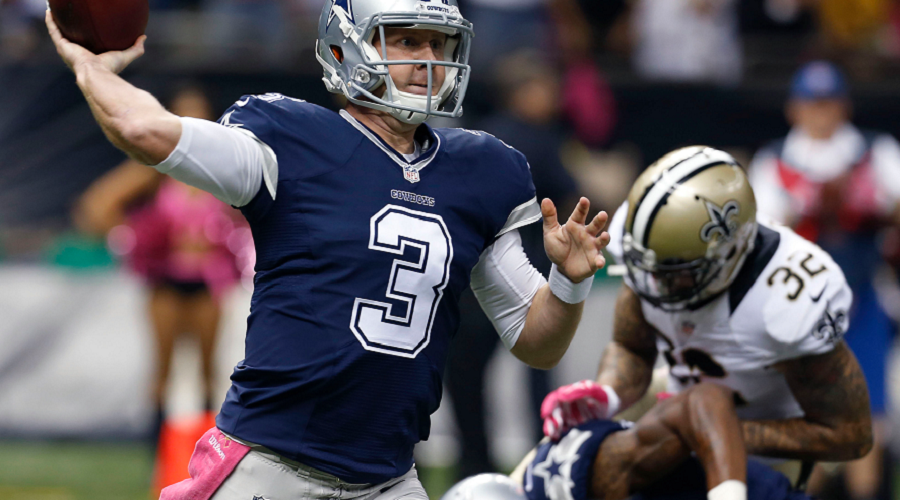 Weeden has completed 45-of-59 passes for 551 yards with two touchdowns and one interception in two-plus games since taking over for Romo, but the Boys have struggled to run the ball effectively this season, ranking 16th overall (107.8) after parting ways with league rushing leader DeMarco Murray in the offseason.
New England Patriots 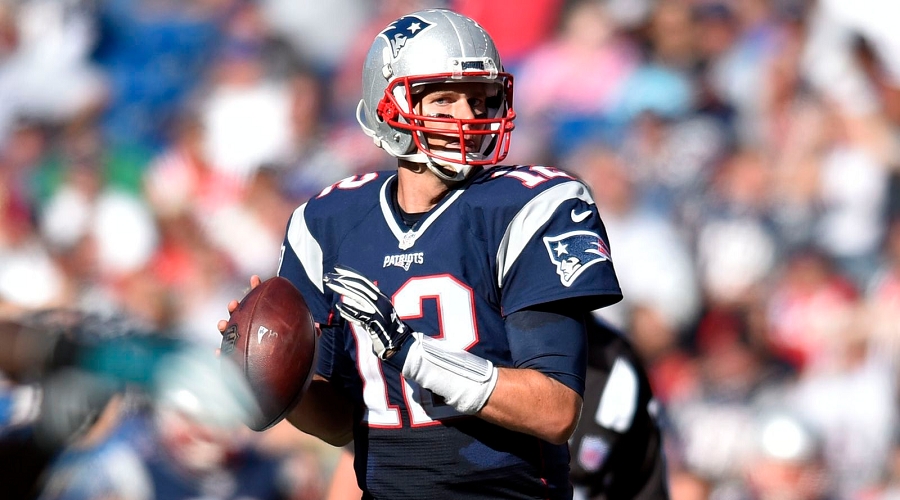 Look, it doesn’t take a rocket scientist to figure out that the Patriots are far superior to Dallas in every aspect of the game. Not only that, but the Pats are well-rested after getting a bye in Week 4 after annihilating Jacksonville 51-17 two weeks ago in a game that saw Brady complete 33 of 42 passes for 358 yards and two scores. Veteran running back LeGarrette Blount had a career-high three rushing touchdowns in the win while ‘Gronk’ added 101 yards in receptions.
Game Analysis:
Let me keep it simple by saying that Dallas won’t be able to stop the high-scoring Patriots nearly as often as they’d prefer, nor will they reach the 30-point plateau, making the outcome of this Week 5 matchup a virtual lock the Patriots will easily cover. 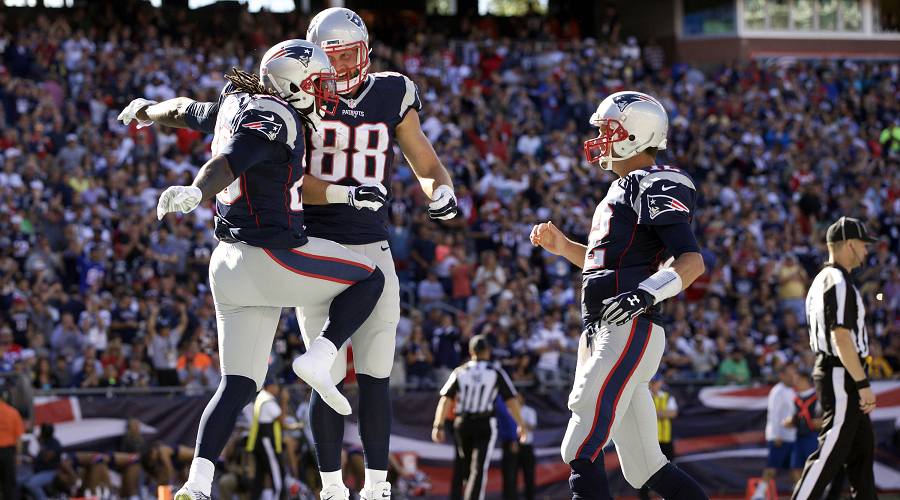 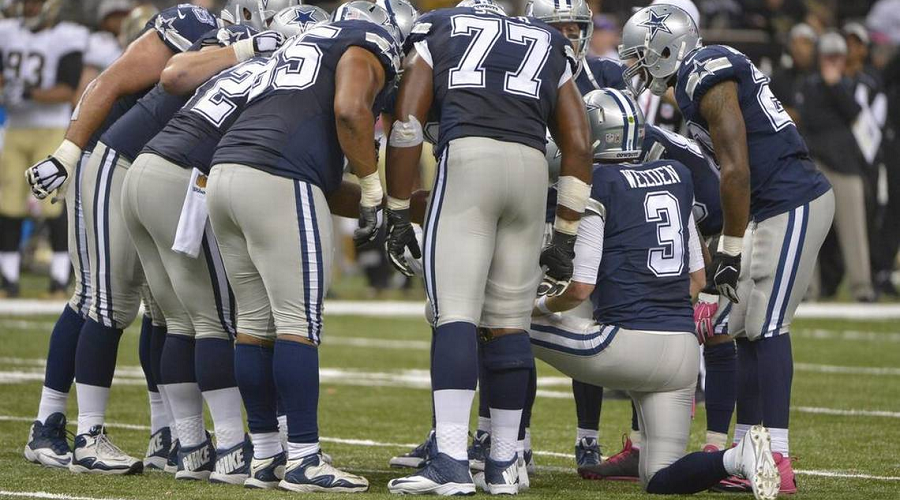 On the flip side of the coin, Dallas is just 1-6 ATS in their last seven home games while the favorite in this series is 4-1 ATS in the last five meetings. New England wins and cashes in!
My Pick: New England 35 Dallas 21
Older post
Newer post