NFL News and Rumors
The Denver Broncos will look to take down Jay Cutler and the Chicago Bears when they square off in The Windy City on Sunday, but they’ll try to do so without starting quarterback Peyton Manning. Now, let’s find out if the Broncos can pull off the road win without their future Hall of Fame signal-caller.

The Broncos will be without their starting quarterback for the foreseeable future with Manning dealing with a torn plantar fascia. Denver backup Brock Osweiler will make his first career start as the Broncos try to snap out of their two-game funk. Denver looked listless at best in their 29-13 Week 10 loss to Kansas City as the banged-up Manning went 5-for-20 for 35 yards with four interceptions. Osweiler came on in relief late to completed 14 of 24 passes for 146 yards with one touchdown and one interception.The Broncos were limited to just 69 rushing yards in the loss, but believe they can get a win on Osweiler’s 25th birthday. “That would be an awesome birthday present if we can go get a win,” Osweiler said. “It’s very exciting, but at the same time Peyton is still our guy. He’s one of the best ever to do it. “I’m the starter for this week at Chicago, but that’s all it is.”Kubiak said he and the Broncos organization are preparing Manning to return healthier than he has been. “All of our full attention is going to be to getting Peyton back and healthy,” he said. “We’re focused on this week, then we’ll re-evaluate next week.”

The Bears have won two straight games by beating San Diego 22-19 two weeks ago and St. Louis 37-13 last weekend. Jay Cutler had a fantastic game in completing 19 of 24 passes for 258 yards with three touchdowns while running back Jeremy Langford rushed for 73 yards and one score on 20 carries. 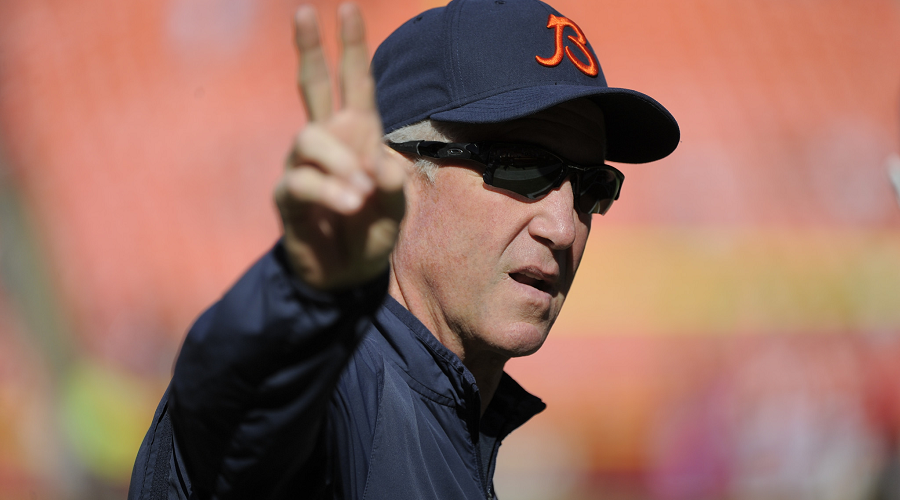 Bears head coach John Fox will look to extract his own form of revenge after getting fired by Denver at the end of last season in spite of helping the Broncos make four straight playoff appearances.“When you’ve been doing this for 26 years, you kind of run into a lot of people you know,” Fox said. “When you’re with your eighth team, you end up playing your ex-team a bunch.”