NFL News and Rumors
The New Orleans Saints and the Indianapolis Colts will both be looking to get the ‘W’ when they square on Sunday off at Lucas Oil Stadium in an intriguing Week 7 NFL betting matchup that will likely have postseason implications for both participants.Having said that, I think an Over/Under wager on this contest is the best bet on the board…now here’s why.

Oddsmakers currently have the Colts listed as 4.5-point home favorites while the game’s total is sitting at 52.

Indianapolis was on the wrong end of a comical 34-27 loss to New England in Week 6 despite the fact that quarterback Andrew Luck completed 30 of 50 passes for 312 yards with three touchdowns ad no interceptions. Unfortunately, Indianapolis was limited to just six second half points after taking a 21-20 lead into the half.“It was a disappointing second half,” said Luck, who was only 13 of 28 for 172 yards and one touchdown during the final 30 minutes. “We needed a couple more of those nice drives from the first half in the second half. 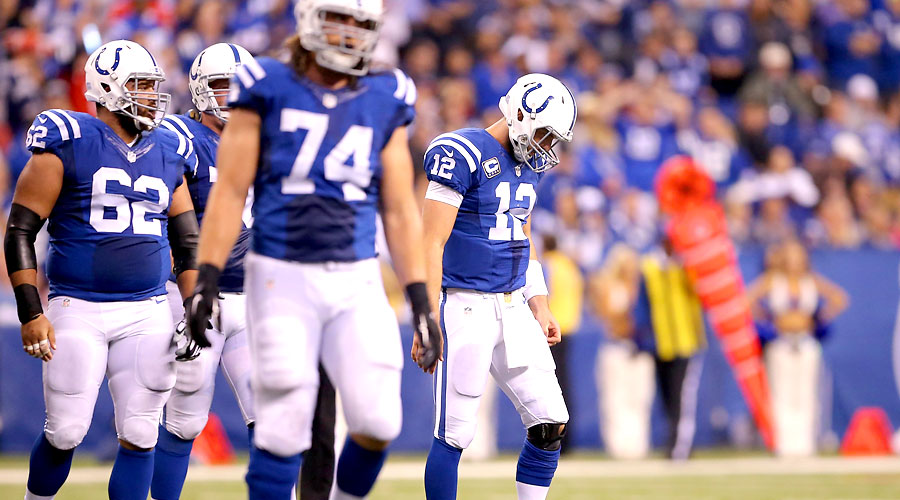 “For us to beat (New England), it takes us playing better football. That’s a great team. I felt great. I’m ready to get right back at it.”Colts head coach Chuck Pagano blamed himself for his team’s idiotic fake punt in the third quarter, saying there was a communication breakdown on the play.“I obviously didn’t coach it well enough during the week,” Pagano said of the fake punt. “We were going to be aggressive this game, and they out-executed us. We started fast, got a pick-six but struggled with our third-down defense in the first half and then sputtered on offense in the third quarter.”

New Orleans picked up a surprising 31-21 win over NFC South division rival Atlanta the last time out to cover the spread as a 3-point home dog. Veteran quarterback Drew Brees completed 30 of 39 passes for 312 yards with one touchdown while running back Mark Ingram added two touchdown runs in the win and veteran tight end Ben Watson hauled in 10 passes for a career-high 127 yards, including a two-yard touchdown on fourth-down late in the third quarter. 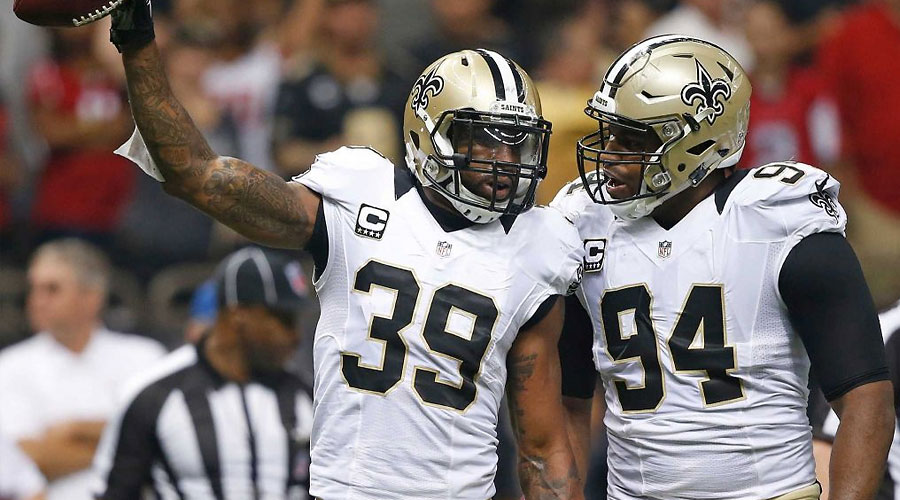 “He’s my guy,” Brees said of Watson. “He’s probably one of the greatest teammates you could ever ask for. He’s a phenomenal worker. He’s a great leader. He’s everything you’d want in a teammate.”“We needed a win like this against a very good opponent,” Brees said. “The team played great tonight in all three phases. I can’t say enough about our defense. They did a phenomenal job. They got a bunch of takeaways, which is big time.”

I think it’s kind of hard to have a lot of confidence in either team in this Week 7 matchup, making the Total wager the best pick on the board for me. 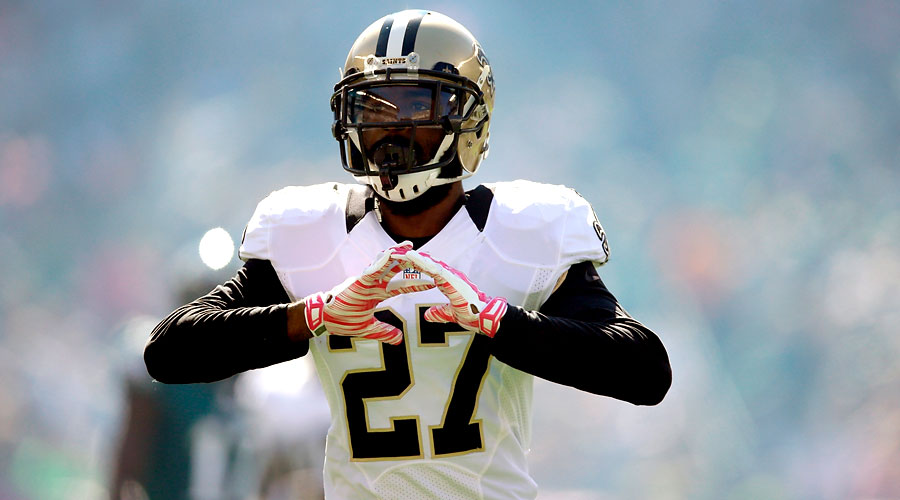 The Saints looked pretty good in their stunning upset over Atlanta last weekend and should be able to score their fair share of points against a Colts defense that hasn’t looked overpowering by any stretch of the imagination in giving up nearly 25 points per game.Conversely, I believe that Andrew Luck and the Colts will also be able to find the end zone fairly easily against a Saints defense that is allowing 27.3 points per game.I’m going with the Over as the Colts narrowly bring home the bacon 31-27!Andrew Luck and the Colts are 8-2 ATS in their last 10 home games versus a team with a losing road record and a blistering 18-5 ATS in their last 23 games following an SU loss.The Saints are 1-4 ATS in their last 5 games following an ATS win and the favorite is 5-1 ATS in their last six meetings.