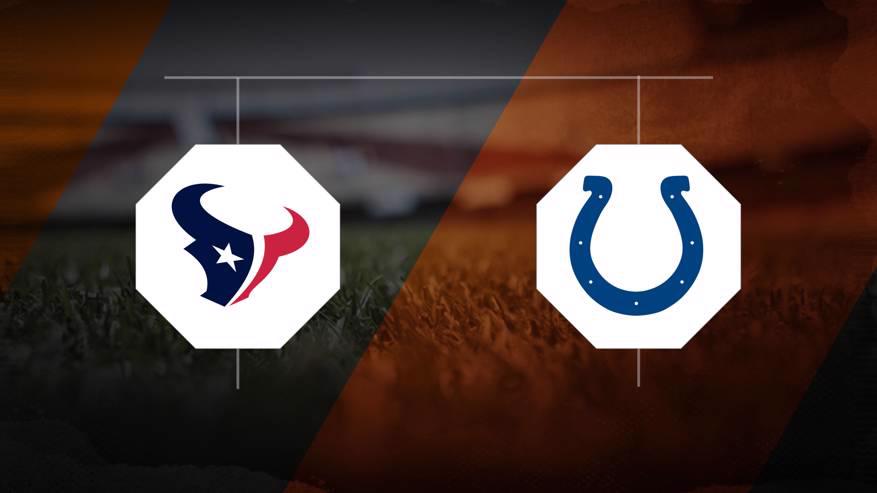 The Houston Texans (4-9) are touchdown underdogs in a home AFC South matchup against the Indianapolis Colts (9-4) on Sunday, December 20, 2020 Lucas Oil Stadium. The point total is set at 52.5.

Bet on the Colts to win the Super Bowl. Bet Here

Bet on the Texans to win the Super Bowl.Bet Here

In the last five matchups between these two squads, Indianapolis holds a 3-2 advantage over Houston. The Colts are 3-0 against the spread in those games against the Texans. Indianapolis outscored Houston 131-121 in those five head-to-head matchups.